Millennial farmers and the reinvention of the family farm 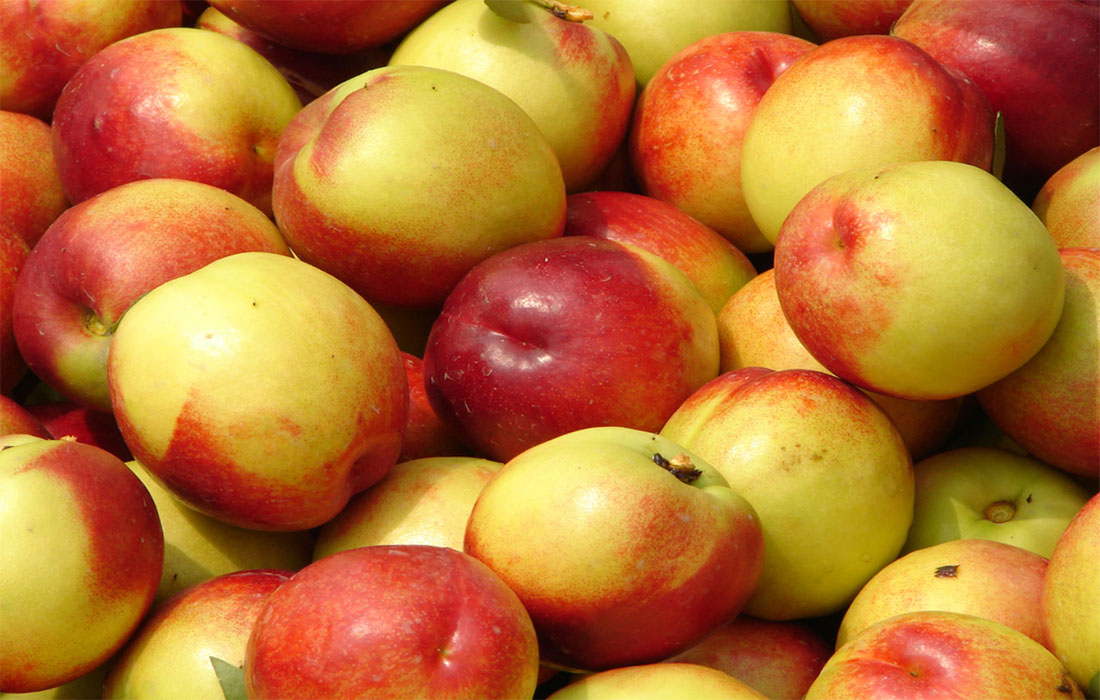 WASHINGTON–Seth Squires is a second-generation dairy farmer in upstate New York. At 18, he is part of a new trend in farming: second and third generation Millenials who are choosing to continue their family’s tradition of farming — with anything but traditional approaches.

Not a bad decision in a tight job market – and with opportunities to use new technology to change the face of farming.

Last year, the U.S. Bureau of Labor Statistics estimated that the average hourly wage for most farmers was around $33.60 and the average yearly salary for those with five years experience and at least a high school diploma was $69,880, while the Millennials’ unemployment rate was 5 percent. In 2012, there were about 110,000 25- to 34-year-old farmers, according to the Department of Agriculture.

Squires didn’t plan on a career in farming, but he milked his first cow three years ago after his father was injured – and never looked back.

If anything, he’s looking forward to his future. A future in which he’ll inherit his family’s farm in Munnsville – population 477 — and move it toward a new and booming market in modern agriculture: organic farming.

Young farmers, while honoring family traditions, also “are also motivated to find new ways to make their farms profitable—that combination of goals makes for a very satisfying career,” said Chelsey Simpson, spokeswoman for the National Young Farmers Coalition. “As a nation, we need to support policies that make it easier for young farmers to succeed, whether they are first-generation farmers or fifth generation.”

While Squires is focused on the new market of organic food, Matt Kortbein, a 20-year-old third- generation farmer on his family’s corn, soybean and rye farm in Tomah, Wisconsin.

Kortbein, a student at the University of Wisconsin-River Falls studying crop and soil sciences now, plans to use data science to keep his family farm ahead of the competition when he and his brother eventually take over.

Things like using the vast array of data they have on their farm in order to optimize yield. Kortbein said John Deere and other companies now offer data visualization software to overlay yield data and field history in order to calculate things like the optimal amount of fertilizer needed for crops.

Like Squires and Kortbein, Tyler Butler, 30, grew up on his family’s 300-acre “you-pick” farm  in Maryland about 2- miles from Washington, D.C. After college, he worked in a lab at the University of Maryland but returned to farming when his uncle died and his father and aunt decided it was time for them to retire. Butler, his sister and brother will take over Butler’s Orchard – an area iconic landmark for its huge pumpkins patches that attract thousands every October.

Also like Squires and Kortbein, he’s bringing millennial entrepreneurship to his new job. One of his first projects was a very modern version of “u-pick” called “dig your own potato” that was a big hit.

As a third generation farmer, Butler said he wants to continue to provide the same quality products his parents and grandparents did, growing the traditional strawberries, raspberries, apples and pumpkins that visitors enjoy picking coupled with a more modern approach to business.

He created the farm’s first Facebook and Twitter pages, effectively moving 100 percent of the farm’s advertising online to engage with a younger generation of visitors.

He said @ButlersOrchard provides updates on weather conditions at the farm and information on special events.

Next up for Butler — “agro-tainment,” a new trend that combines a festival environment with farming. Butler is thinking about a strawberry festival.

There’s a future for Millennials in farming, Butler believes, because of the growing food-to-table movement, which requires locally grown fruits, vegetables, dairy products and protein.

Unlike Squires and Butler, Matthew Taylor, 28, from Preston, Maryland always wanted to be a farmer. Raised on his family’s grain and poultry farm, by 16 he owned and operated his own produce stand. A year later, he had opened two more.

Taylor also wants to continue to diversify his farm’s crops, adding fresh-cut flowers to a list that includes hogs, chicken, grain, hay, and produce. His wife is turning an old barn into her own “flower barn” business.

First-generation farmers transitioning to a new way of life as well as adult children moving back to run family farms have banded together in her state to form the Maryland Young Farmers group within the state Farm Bureau, Tiralla said.

It can be hard for young farmers to reinvent their family farms, she said,

They are  “coming into a business that’s already established, they’re not starting from scratch but picking up where their parents are left off.”