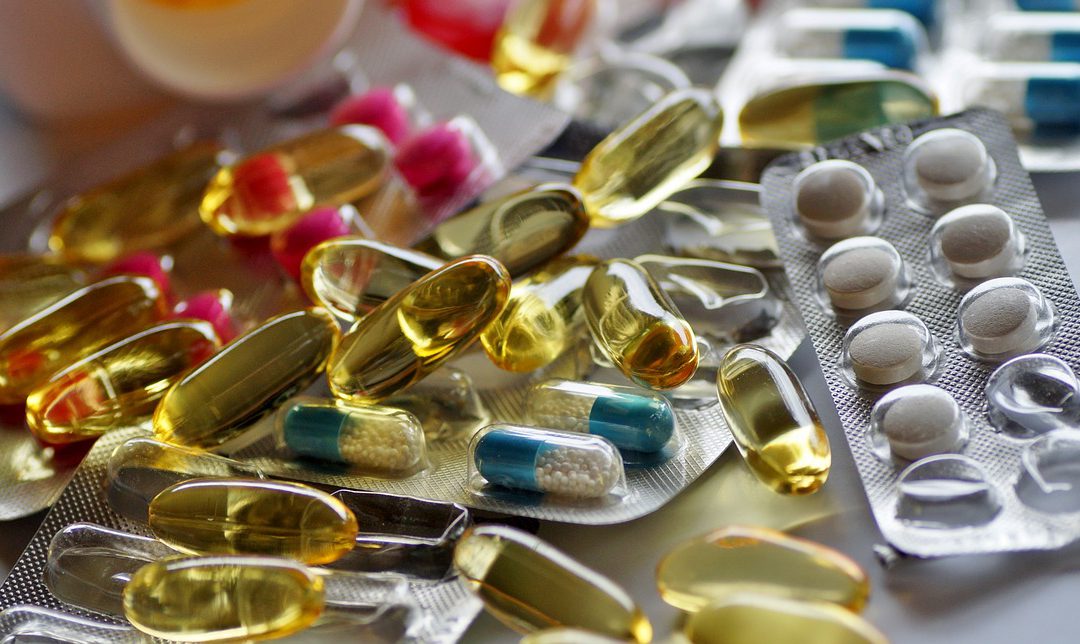 The cost of drugs could soon fall for some Americans amid pressure on drugmakers to reduce prices. (Photo: Pixabay)

WASHINGTON — A growing number of big companies are moving to help cut the price of prescription drugs for their workers as pressure builds on the health-care industry to rein in rising costs.

Businesses have grown frustrated by what they view as a murky and outdated process in which the prices of drugs are set and how much employees are charged to fill prescriptions. They are trying to reduce their own health-care expenses and pass on some of the savings they get from drug-manufacturer rebates directly to employees.

A survey of 170 large companies that employ 13 million people shows more than a quarter of the firms will launch programs next year to offer deeper drug discounts, a trade group says. Another 31% might join in over the next two years, according to the National Business Group on Health.

Through these programs employees would receive immediate discounts on many drugs at the time of purchase — what are known as point-of-sale rebates.

Yet while some patients might reap tidy savings, experts say, not everyone who gets health insurance through their employer is likely to benefit.

Nor would the latest effort to contain health costs lead to more transparency in how drug makers and middlemen known as pharmacy benefit managers determine the cost of medicine for tens of millions of Americans.

The people who would be helped the most are those with lots of prescriptions for common and readily available drugs, said Norman Carroll, a pharmacy management professor at Virginia Commonwealth University. Instant rebates would lower their out-of-pocket costs and allow them to save significantly on high-deductible health plans.

Yet some people may see no reduction at all and a few could even end up paying more.

Carroll contended some companies could raise premiums on all covered employees to offset lost rebates, for one thing.

Rebates would also likely be small for drugs with few competitors such as costly medicines that treat cancers and chronic diseases, according to Stacie Dusetzina, a pharmaceutical policy professor at Vanderbilt University.

“For people that we worry the most about who are taking the most expensive drugs, [point-of-sale rebate programs] probably won’t help them much, if at all,” Dusetzina said.

What’s also unclear is whether the move toward point-of-sale rebates would address the broader problem of how drug prices are set, experts say.

Most companies that offer health-care plans hire what are known as pharmacy-benefit managers to negotiate for lower drug prices. Three benefit managers control 80% of the market, giving them the clout to demand large discounts that drugmakers provide in the form of rebates.

Yet benefit managers and manufacturers conduct their negotiations in private, leaving health-care providers and employees in the dark over what the drugs actually cost and who benefits the most from the rebates. Benefit managers have been accused of hiding rebates or labeling them as fees to boost their own profits.

“Why is there any reason to believe that if they’re rebating at the point of sale, they would be any more transparent about it?” Carroll said.

Whatever the case, UnitedHealthcare said in March it will pass drug rebates directly to health-care enrollees at point of sale next year. UnitedHealthcare owns one of the Big Three benefit managers, potentially giving it more leeway to pass on savings to customers.

The company earned praise from Health and Human Services Secretary Alex Azar, who called the insurance giant’s move “a prime example of the type of movement towards transparency and lower drug prices for millions of patients.” The Trump administration is threatening stiffer regulation unless drug prices come down.

Whether that takes place remains to be seen.

Under the current system, benefit managers are incentivized to act like traditional middlemen that seek to profit from both the suppliers, in this case drugmakers, and the end customers. They tend to steer patients to more expensive drugs for which manufacturers offer larger rebates while giving cheaper drugs with smaller rebates short shrift.

The shift toward point-of-sale customer rebates could force the prescription-drug industry to modernize how medicine is priced and ultimately lead to great savings for employers and employees, one health-care expert suggested.

Benefit managers would be cut off from a large source of profit and be forced to negotiate even steeper discounts from manufacturers, said Ge Bai, a health care accounting professor at Johns Hopkins University.

“The fundamental problem is that [benefit managers] get money from both sides,” Bai said.