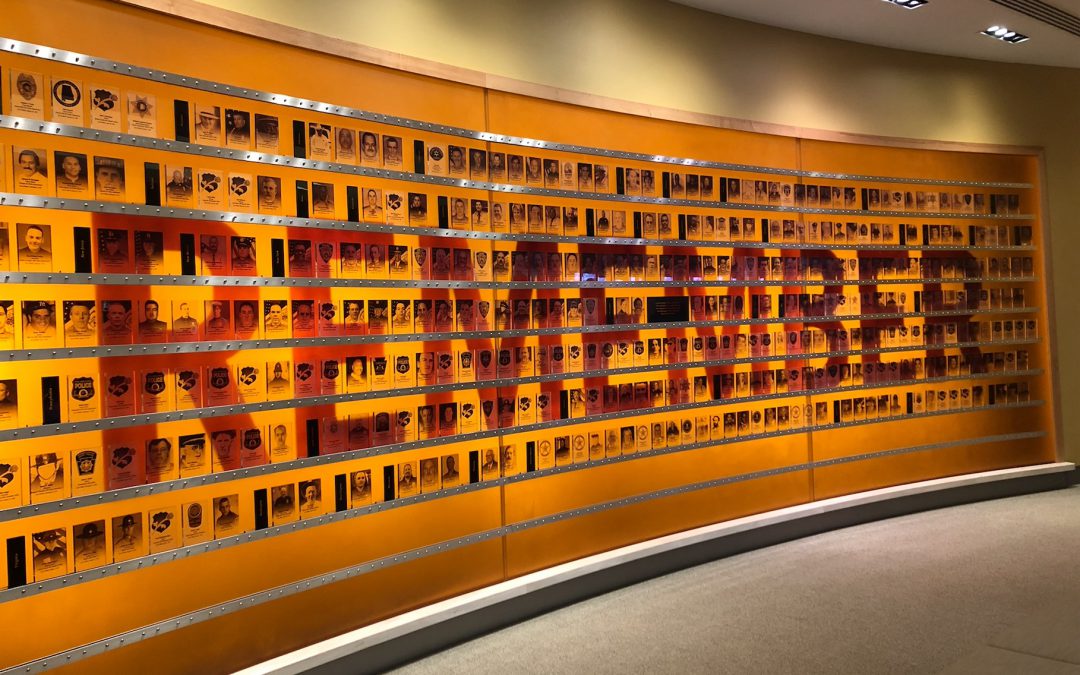 The National Museum of Law Enforcement celebrates its opening on Saturday with free admission.

WASHINGTON – The upcoming opening of the National Law Enforcement Museum will be used as a way to lessen distrust between police and a majority of the public a week after a Chicago police officer was found guilty in the death of a black teenager.

On Friday, Jason Van Dyke was found guilty of second-degree murder for shooting 17-year old Laquan McDonald 16 times while Van Dyke was on duty as a Chicago police officer in 2014.

Chicago is one of many cities in the U.S. that struggles to mend the distrust between the public and law enforcement. A 2017 study from the Pew Research Center found that 84 percent of Americans see their local police as primary enforcers rather than protectors of their communities. The survey also found that almost 90 percent of officers said the public doesn’t fully comprehend the difficulties they face on the job.

“Most people have no real connection with law enforcement unless you are in the profession. This museum is an example to truly inform, invite dialogue and engage,” said museum Executive Director David Brant. “I invite the skeptic, someone who is anti-law enforcement per se, to come in and think about what they’ve heard and think about what they’ve seen.”

The museum, which is funded by the National Law Enforcement Officers Memorial Fund, is free on opening day on Saturday. After that, admission prices range from $17.56 to $21.95.

The introductory film offers a history of U.S. policing, beginning with 17th century slave and trade policing and ending with current strategies to rebuild decades worth of distrust between many communities and police. One exhibition hall highlighted policing strategies in five communities across the U.S., including Chicago, Dallas, Charleston, S.C., Nashville and Cleveland.

“This is what I’m excited to stay involved with,” explained Rebecca Looney, the senior director of exhibits and programs. “Conversation and dialogue that these different communities have developed can really create a package that any community in the country can reconfigure to suit their needs.”

The five communities exhibit will update periodically based on visitor feedback. The museum plans to further adapt to changes in law enforcement policy, according to Looney.

“It’s really exciting that we’re able to open this in a couple of days and hopefully have unique impact on every citizen,” Brant said.

The National Law Enforcement Museum is set to open to the public this Saturday at 10 a.m. along with a block party featuring a 5K run and an array of kid-friendly entertainment.