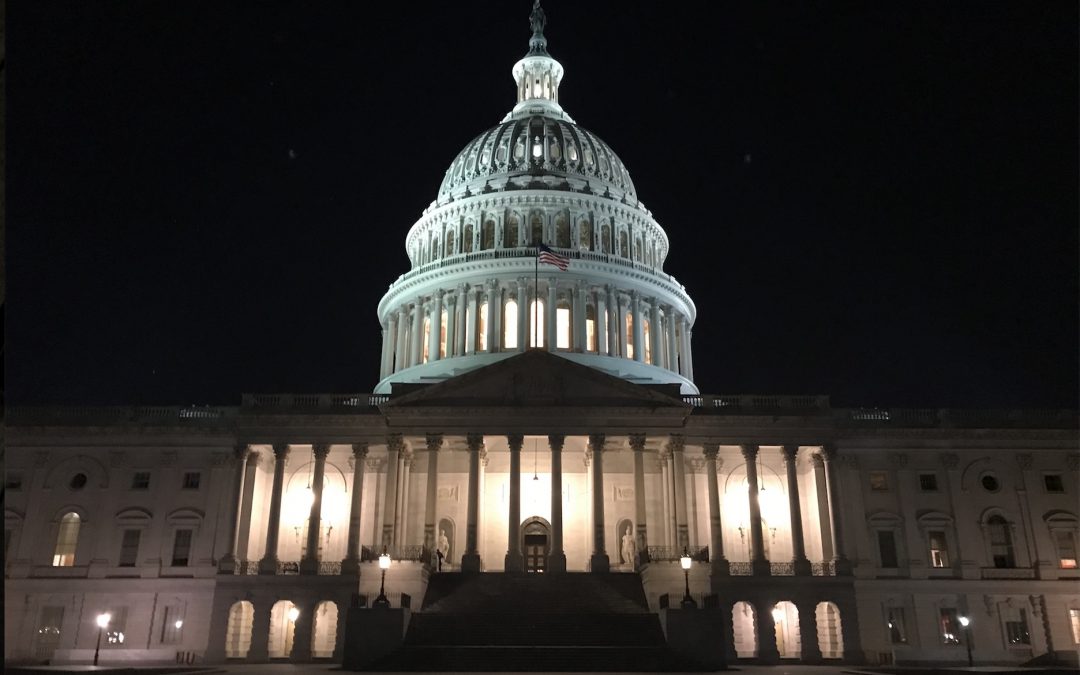 Housing and Urban Development Department contracts, such as reimbursements for rent, are expiring across the country, and home buyers using low to zero-down mortgages are expecting delays because the department is operating with a limited staff, said Lawrence Yun, chief economist with the National Association of Realtors.

“If the shutdown ends quickly, then we may see a very negligible negative impact,” Yun said, “but if the shutdown lasts for a longer period, then the magnitude of the negative will be rising.”

Kymber Lovett-Menkiti, president-elect of the District of Columbia Association of Realtors, said she received an email from a buyer’s bank requiring additional proof of reserves, which is a feat for customers putting little down for a loan.”It’s literally freezing people’s ability to purchase,” Lovett-Menkiti said.

This is having a ripple effect across the economy, she said, because it’s not just hurting buyers and low-income renters, but also sellers and landlords.

Facilities providing low-income housing might have to delay building maintenance and sellers may have to move onto another buyer or stay out of the market completely, she said.

RELATED Federal shutdown inviting major cyberattack in U.S., experts say
“I think what we’re seeing is it’s not just those that have been impacted because they work or have contracts with the government,” Lovett-Menkiti said. “We’re seeing it cascade across the country.”

A HUD spokesman did not respond to a request for comment.

Federal Housing Administration Commissioner Brian Montgomery wrote to approved lenders and approved mortgagees in an unsigned and undated letter addressing the shutdown, which is now the longest in U.S. history.

“FHA also strongly encourages all approved mortgagees and lenders to waive late fees for affected borrowers and to suspend credit reporting on borrowers nationwide who have been affected by the shutdown,” he wrote.

HUD is not the only agency affecting homeowners, as the Department Agriculture provides little-down loans that people living in rural areas can use to buy a house or make improvements to their house.

The Housing Assistance Council is a non-profit that works with people living in rural areas, and David Lipsetz, its chief operating officer, said purchases with USDA-approved loans are not moving forward. Lipsetz added some sellers are moving onto new buyers.

This is especially impactful, Lipsetz said, because certain rural areas are still recovering from the last economic downturn.

“If you are going to stop the growth in home sales,” he said, “you are once again going to put that damping effect on local rural economies in a way that we found to be extraordinarily challenging the last ten years.”

While HUD loans and contracts are running out of time, Lipsetz said homeowners are affected by the USDA’s closure now.

There’s a family living in eastern Kentucky trying to winterize their home with a roof improvement and the council cannot tell them when their loan is going to close, he said by way of example.

“One of the great things about a government program is that you can have faith that it’s always there,” he said. “That faith has been seriously eroded by the shutdown.”

Lipsetz and the two real estate experts, Yun and Lovett-Menkiti, said the shutdown has created distrust in the direction of the housing market, which was on a steady incline.

“Home buying is such a major expenditure,” Yun said. “People need to feel comfortable with the direction of the economy, and it will certainly slow economic growth with the government shutdown.”