At Mount Vernon, Independence Day celebrated by new citizens too 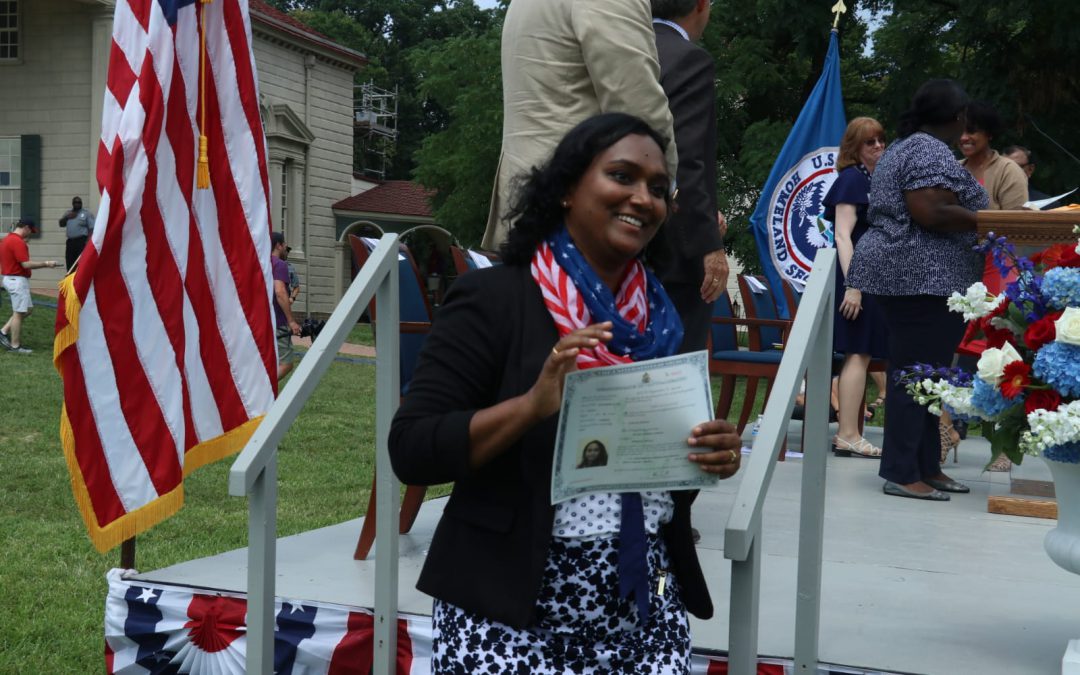 A new citizen holds up her naturalization certificate after a ceremony held at Mount Vernon on July 4. (Sruthi Darbhamulla/Medill News Service)

WASHINGTON – Revolutionary War era soldiers, women in bonnets and aprons and a canon salute over the Potomac River. Each year Mount Vernon, George Washington’s estate in Virginia, holds an Independence Day celebration that welcomes a new year in the nation’s history while paying tribute to Washington, one of the founding fathers and the first president of the United States. 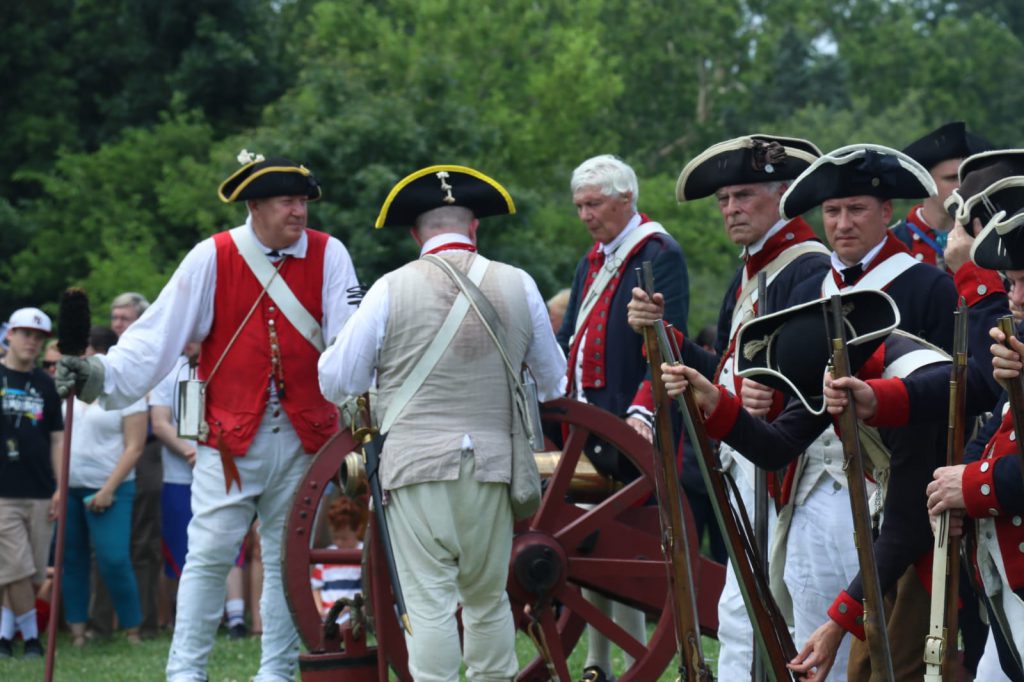 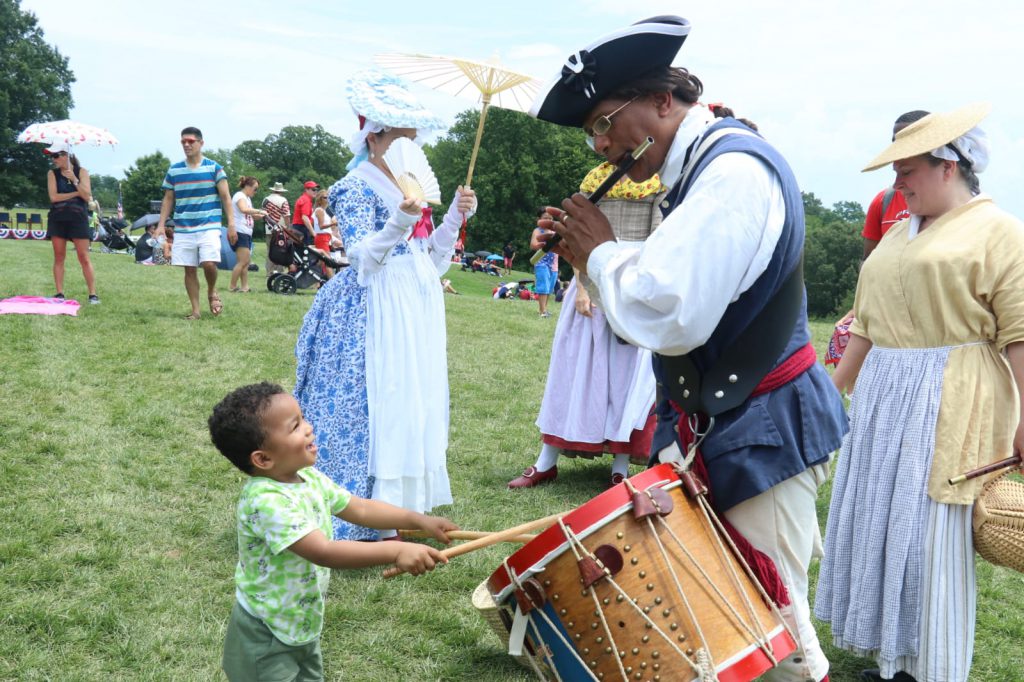 This Independence Day also marked the beginning of being part of the country’s history for 51 immigrants. A naturalization ceremony was held on the East Lawn of the Mount Vernon mansion so the immigrants from 28 countries, ranging from Algeria to India to Romania could take the citizenship oath administered by Kimberly Zanotti, Washington field director for the U.S. Citizenship and Immigration Services.

But they weren’t the only new citizens Thursday. Across the country 1500 immigrants became American citizens in 64 ceremonies on July 4. A total of 7,500 immigrants are expected to participate in around 110 naturalization ceremonies during the Independence Day week between July 1 and July 5, according to USCIS. 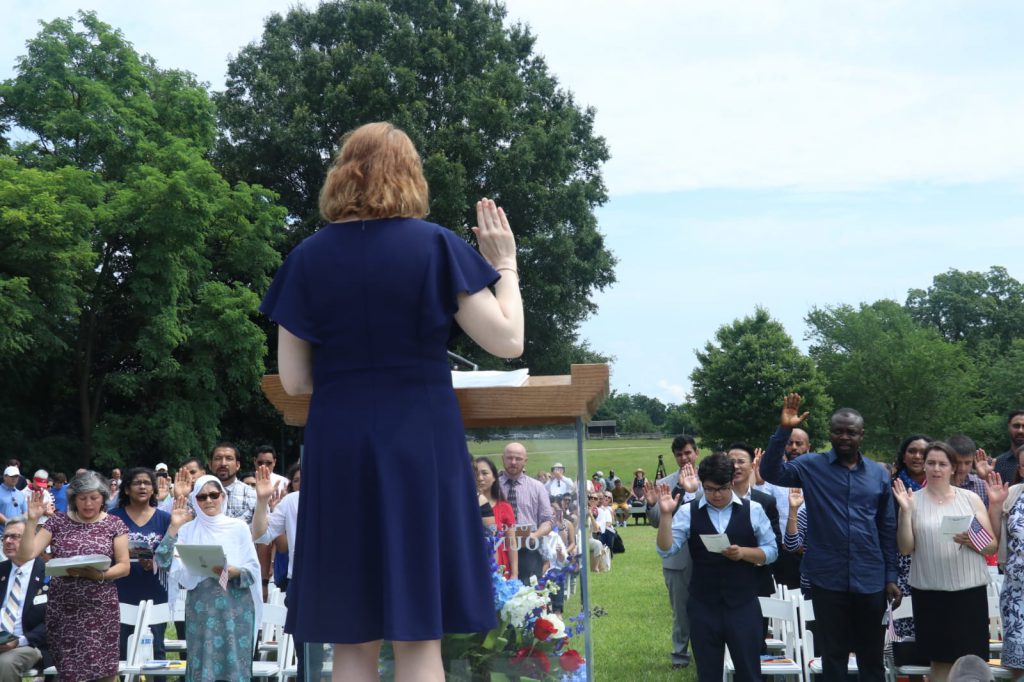 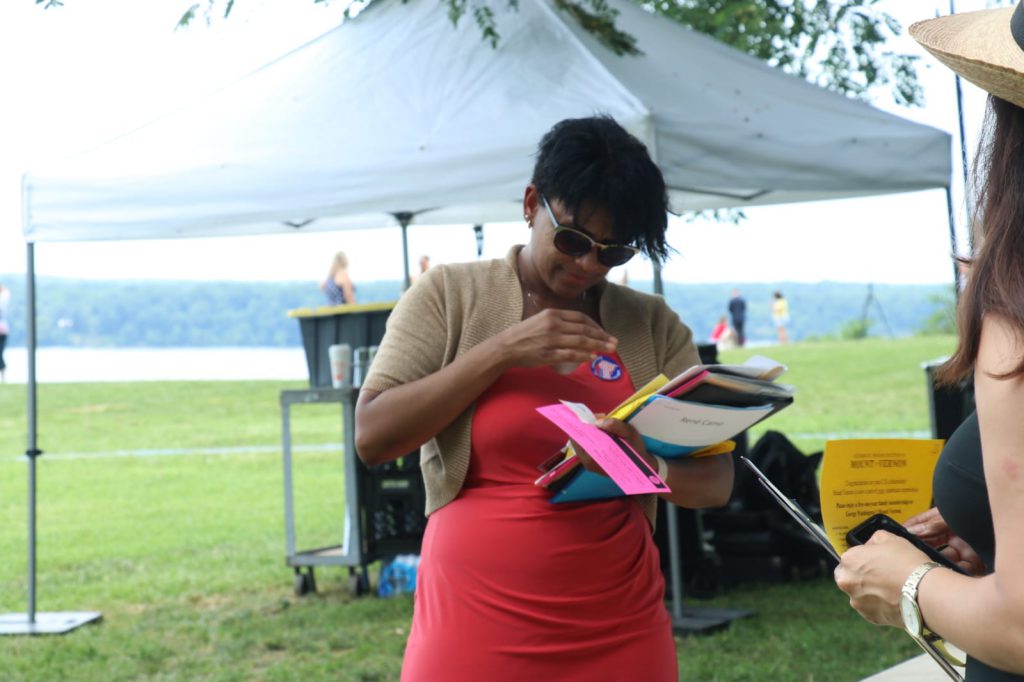 “I wish you life, liberty and the pursuit of happiness,” he said.

“I didn’t know I would feel that,” she said calling the ceremony a nice, warm welcome. “I didn’t know there would be a full ceremony. I have some friends. They just had to go the citizenship office and were given all the documents. It was simple.”

She, like many others present, didn’t select an Independence Day naturalization ceremony but was just sent the date.

Rene Camp had tears in her eyes and was trembling after she received her certificate of naturalization. “I am waiting for someone to pinch me and say, ‘Nope, it’s a dream,’” she said. 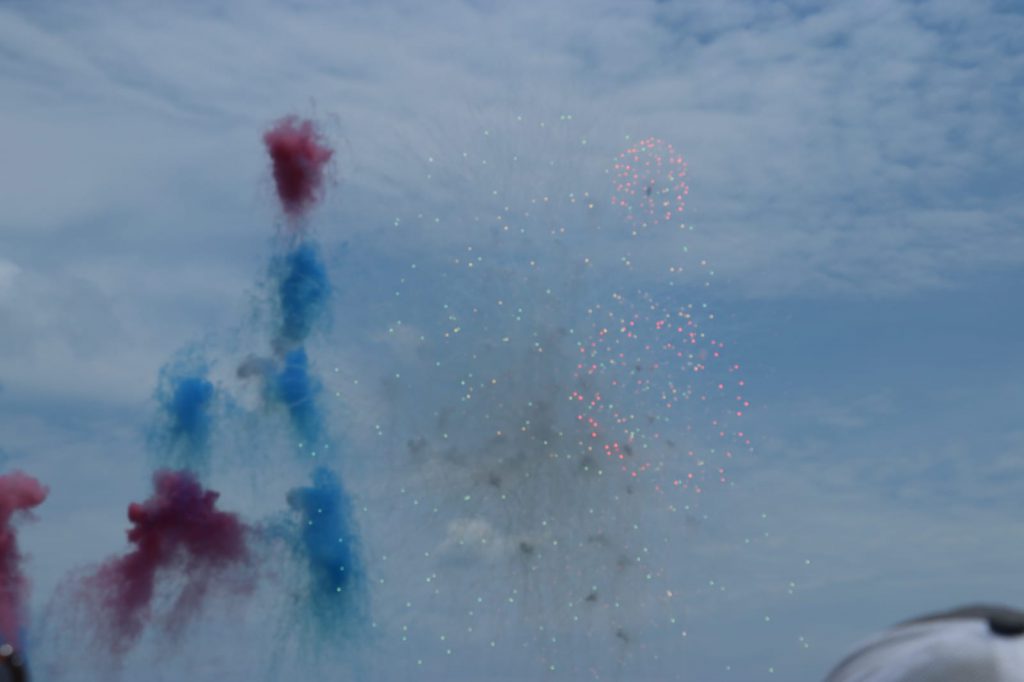 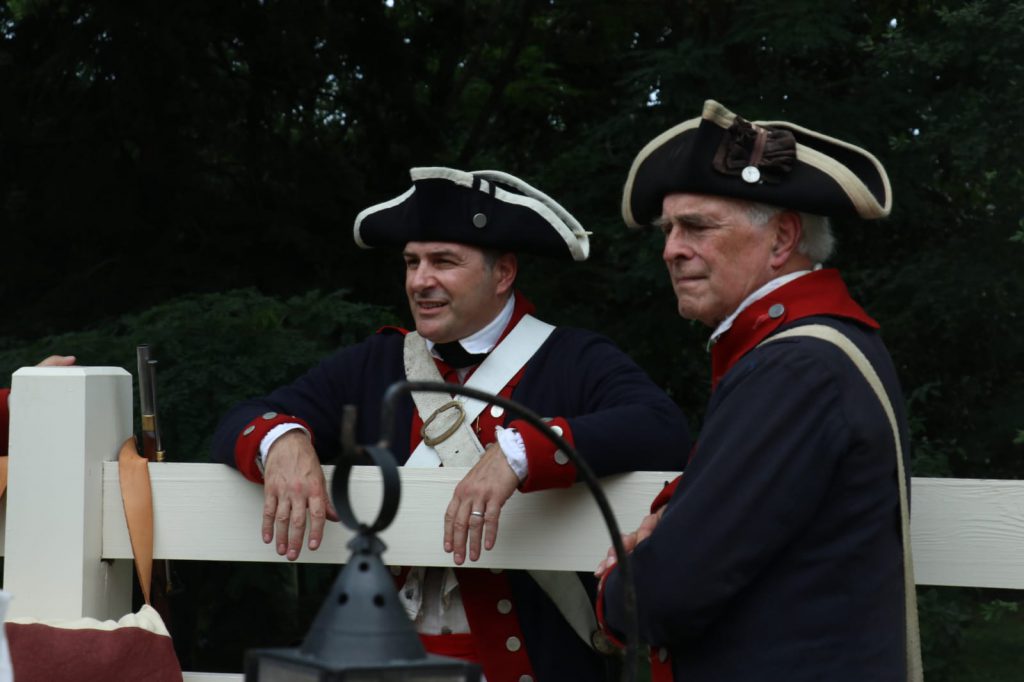 It was an 18-year journey for Camp, a Virginia nurse originally from South Africa, to become an American citizen. Her daughters were born American citizens.  “They said you are going over the wall…When this came through, I said ‘Thank you Jesus.’ It takes lots of stress off your shoulders,” a visibly emotional Camp said.

One of the very first things she did as an American citizen was to complete a voter registration form at the desk set up outdoors at Mount Vernon by the Fairfax County Election Office.

“I will put in my form and vote…help change the world. My vote is my voice,” she said. “I have an equal voice. … Before I was just an immigrant.”