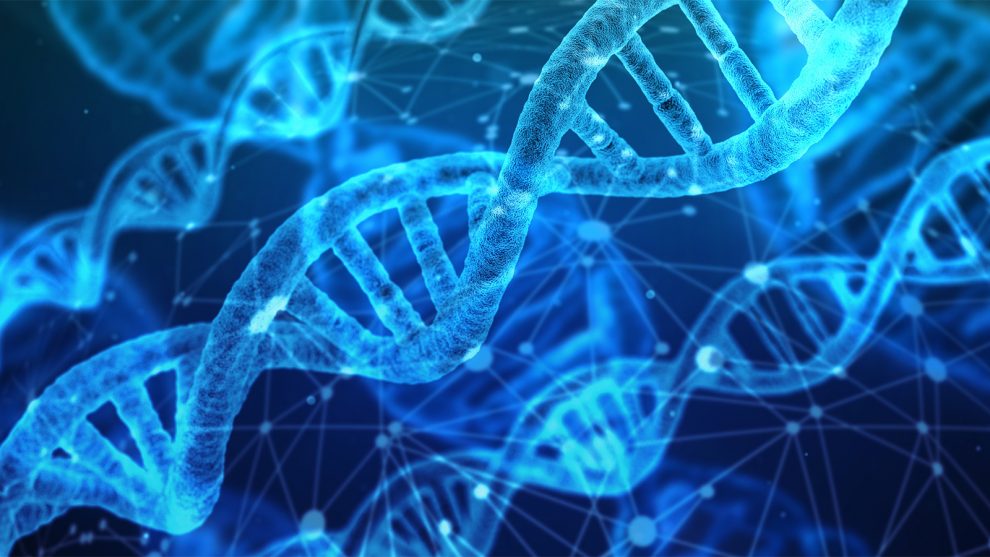 WASHINGTON – The DNA kit that an Ohio woman gave her parents as a Christmas gift last year was meant to draw her family closer together. Instead, it threw their lives into disarray before finally leading them to court.

Rebecca Cartellone, 24, bought Ancestry.com DNA kits as gifts for her parents, Joseph and Jennifer Cartellone, to learn more about the family’s English and Italian heritage. However, the test results suggested that Joseph was not Rebecca’s biological father.

After a maternity test confirmed the results, the Cartellones blamed the Cincinnati fertility clinic the parents had entrusted with their embryos in 1994. The clinic used a stranger’s sperm to fertilize Jennifer Cartellone’s egg, according to a lawsuit the family filed last week in Cincinnati.

The Cartellones want a judge to order the Cincinnati clinic, part of The Christ Hospital, to reveal the identity of Rebecca Cartellone’s father, which the family has narrowed down to one of five potential donors, including a former doctor at the hospital. They say that their case highlights problems in the fertility industry, especially a chronic lack of government oversight.

Speaking at a recent news conference at the National Press Club in Washington, DC to announce the lawsuit, Joseph Cartellone said the results shattered his daughter’s sense of identity.

“There’s a mix of anger, pain and confusion that comes along with having to accept this and having to break the news to our family,” Joseph Cartellone said. “I never would have imagined the Christmas gift of a home DNA kit would unveil this kind of abuse of our trust.”

The lawsuit rails against fertility clinics, where millions of couples go to make their dreams of a family come true. But some experts say DNA services could do more to inform customers about how their services can affect families. To Americans interested in getting to the root of a family tree, DNA kits offered by such companies as AncestryDNA, 23andMe and FamilyTreeDNA can seem like innocent fun.

But, as the Cartellones learned, they also can be hugely disruptive, unearthing family secrets and stirring questions about infidelity, identity and health.

“Thirty years ago, none of these fertility centers would have predicted that their misconduct would be found out,” Wolf told Medill News Service. “I see the home DNA testing to shine a light on a really important issue that otherwise would have remained uncovered.”

Sean Tipton, a spokesman for the American Society for Reproductive Medicine, said that to call the industry unregulated was “simply untrue.”

“Reproductive medicine is regulated the same way as every other kind of medicine in this country,” Tipton wrote in an email. “It’s a complex patchwork of federal, state and professional self-regulation.”

Judith Daar, chairwoman of the American Society for Reproductive Medicine’s Ethics Committee, said in a phone interview there was room for more regulation, but did not agree that fertility clinics operated without oversight.

She said that ancestry companies should provide customers with informed consent and inform purchasers that they might “discover information that is surprising and disruptive to your life.”

Professor Ellen Wright Clayton, who teaches law and genetics at Vanderbilt University, said that while AncestryDNA, 23andMe and others were making some “mild disclosures,” more could be done.

“The company should have a clear disclosure, saying that [customers] might find out that they’re not genetically related to who they think they are,” Clayton said.

“Though uncommon, unexpected relationships may be identified that could affect you and your family,” the language on the company’s website states.

Peter Chow-White, a professor at the Simon Fraser University who has researched genomics and big data, said part of the problem is that DNA services are under no obligation to prepare clients for the unexpected.

AncestryDNA declined to comment. FamilyTreeDNA did not immediately respond to requests for interviews.

But at the National Press Club, Joseph Cartellone reserved his anger for the fertility industry. He said that his wife was still coming to terms with the knowledge that doctors at the clinic had fertilized her eggs with a stranger’s sperm. He said that the industry needed better oversight and that the court should hold the clinic accountable.

“Our story is just one example of the many abuses by the fertility clinic industry, and that just infuriates me,” he said.