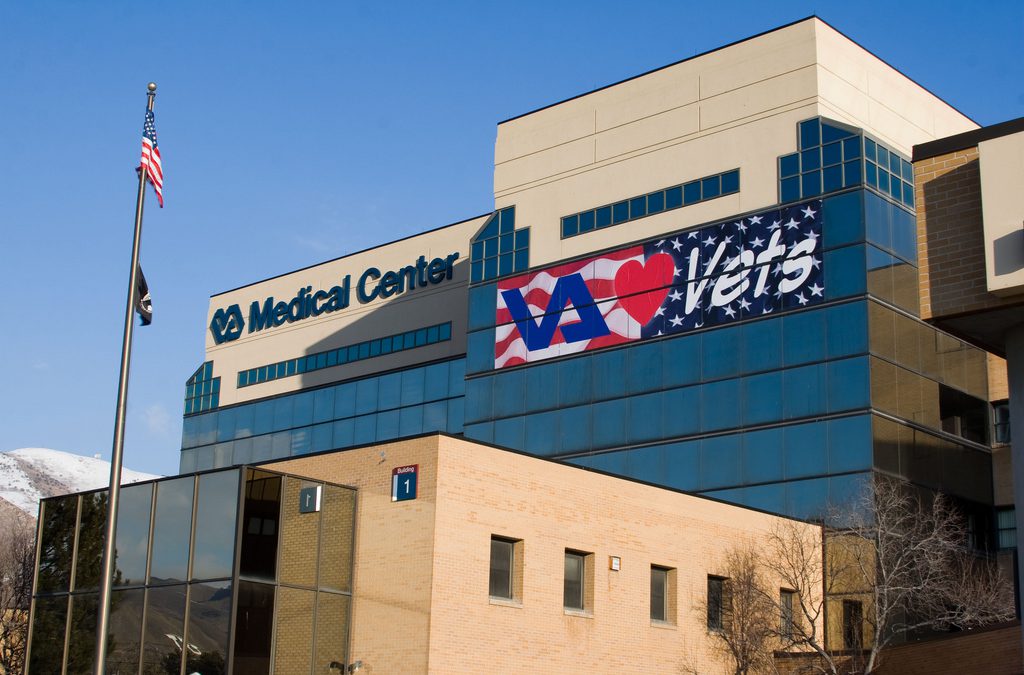 WASHINGTON – In the wake of a senior policy adviser to the House Veterans’ Affairs Committee saying she was assaulted at a VA facility, the chairwoman of the committee’s panel on health wants to require the Department of Veterans Affairs to create strict policies to curb the numerous instances of sexual assault and harassment at VA facilities.

Andrea Goldstein, who is a Navy veteran, said a stranger who she believes was a veteran receiving care sexually assaulted her in the atrium of the Washington VA medical center in full view of several employees. The incident was reported to three employees before police were called, Goldstein said at a Sept. 26 news conference six days after the alleged assault.

The VA’s independent inspector general and other law enforcement agencies are investigating the assault and a criminal investigation is underway, said VA spokeswoman Christina Mandreucci.

The chairwoman of the House Veterans’ Affairs Committee’s subcommittee on health, Rep. Julia Brownley, D-Calif., said the assault was one of many incidents within VA facilities that led her to introduce legislation that would require the VA to establish an anti-harassment and anti-sexual assault policy setting guidelines for responding to and reporting instances of assault. It would also mandate that there be a designated person at each VA facility to receive those reports.

“Since I launched the Women Veterans Task Force in March, I have continuously heard from veterans about the prevalence of sexual harassment and sexual assault of veterans, caregivers, employees, and caregivers at VA facilities – either by fellow veterans or members of the public,” Brownley said in an email.

Brownley said that she had urged the VA to address the issue of harassment and assault in its facilities before.

“My colleagues and I repeatedly discussed this issue during hearings and roundtables held over the last six months. During that time, we learned that VA does not require mandatory, system-wide training of employees in responding to these cases of sexual harassment and assault. I have urged the secretary of Veterans Affairs to do more to address this problem, but I have not been satisfied with the response. VA has been aware of this issue for years, but has failed to act in a meaningful manner,” she said.

Under the measure, the VA would also be required to send Congress an annual summary detailing instances of harassment and sexual assault in VA facilities, and provide information to veterans and other beneficiaries about harassment, assault and how to report either.

The VA has not yet taken a position on the bill, said Mandreucci.

The full bill can be viewed here.