The global financial slowdown starting to cause U.S. economy to moderate, experts say 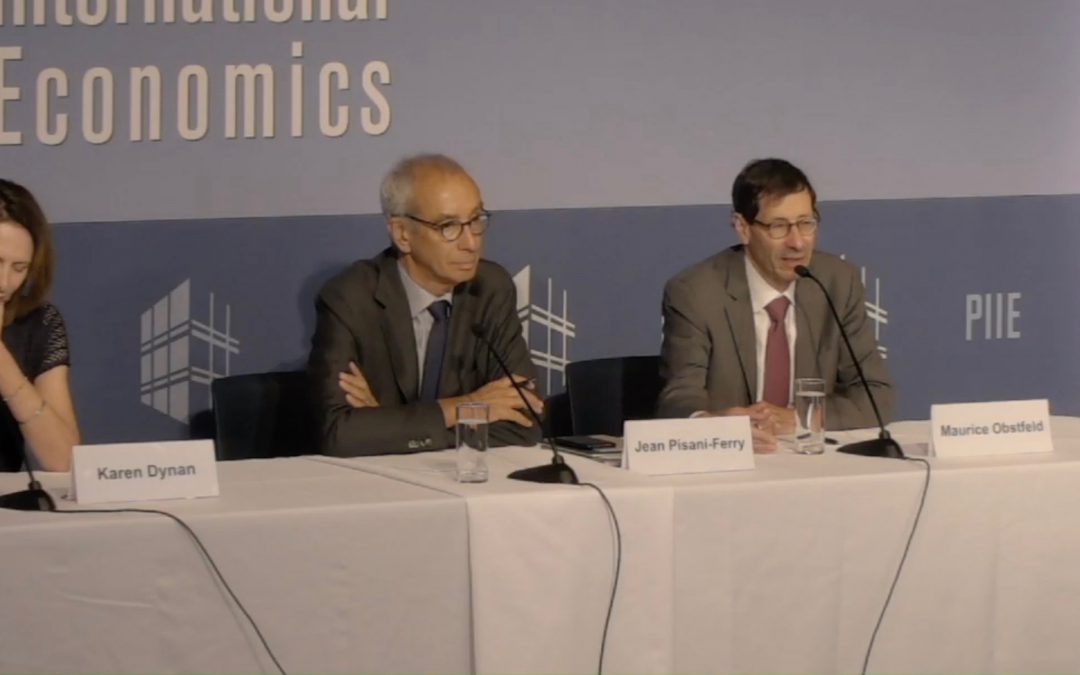 WASHINGTON – The U.S. economic expansion has moderated due to the global economic slowdown, but America still has room to use fiscal policies to fight off a recession, two expert economists said Tuesday.

Karen Dynan, a Harvard University economics professor and senior fellow at the Peterson Institute, said the U.S. slowndown is the result of “fading fiscal stimulus in the United States,” higher trade barriers and “structural issues in some countries.”

Federal Reserve has slashed interest rates in recent recessions to stimulate the economy, but Dynan cautioned that the U.S. now “has limited room to use monetary policy to fight a downturn” because the rate is so low.

“But we have considerable room to use fiscal policy,” she added.

Peterson Institute of International Economics President Adam S. Posen encouraged the public to have confidence that the government can fight a future recession through fiscal policy.

“But it would be good if we tethered it back to both realistic assumptions about what potential growth is in the major economies and the need to not waste the opportunity for decarbonization,” Posen said.

Dynan said inflation in the United States is creeping back to the Fed’s 2% target, which is conducive to avoiding a recession.

“Since 2018, Europe’s growth rate has slowed to about 1%,” Ferry said. Assessing the Europeaneconomy and forecasting a continued decline in GDP growth, Ferry warned that the EU “has almost no room for further monetary easing.”