China is a bigger threat to elections than Russia, officials say 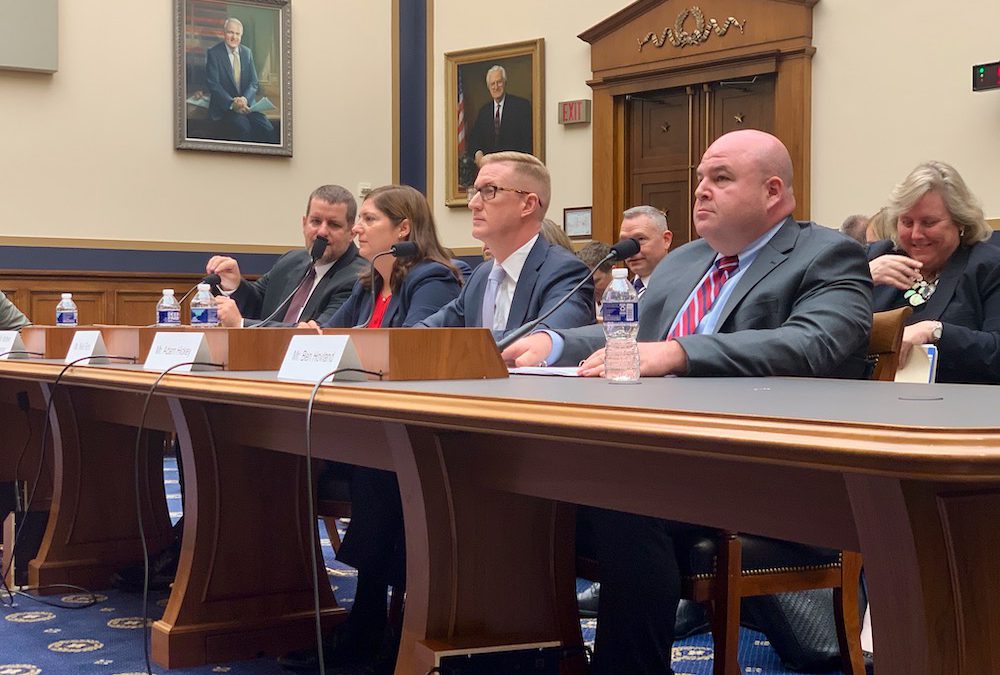 WASHINGTON – China has become a bigger threat to the 2020 Presidential election than Russia, and its tactics to influence voting outcomes are different, top federal law enforcement officials said Tuesday at a House Judiciary Committee hearing on safeguarding elections.

“[In 2016] our efforts were focused solely on the threats posed by Russia; however, we now have units working to confront malign foreign influence operations not only from Russia but also from China and Iran,” said Nikki Floris, FBI deputy assistant director for counterintelligence.

The Chinese strategy tends to be in person rather than online, she said.

In addition, she said China uses economic levers to try to undermine the U.S. economy.

Several committee members said they were worried foreign adversaries’ agents are already in the U.S. preparing to interfere in the next presidential election, questioning how government agencies vet and screen contractors to determine if they are foreign agents.

“I can’t speak as to [the contractors’] nationalities but I know they would be vetted,” said Adam Hickey, deputy assistant attorney general for the national security division at the Department of Justice.

Foreign adversaries attempting to influence U.S. elections, whether general or presidential, will start the tampering process well in advance of the actual elections, Matthew Masterson, Department of Homeland Security senior cybersecurity adviser, said. So far, no intervention in the 2020 elections has been detected, he said.

But Rep. Veronica Escobar, D-Texas, said there are still a lot of vulnerabilities.

“We have a president who is cutting resources to our election security. Our voting machines are still outdated, many of the vulnerabilities still remain today, so we should all be very concerned,” she said.