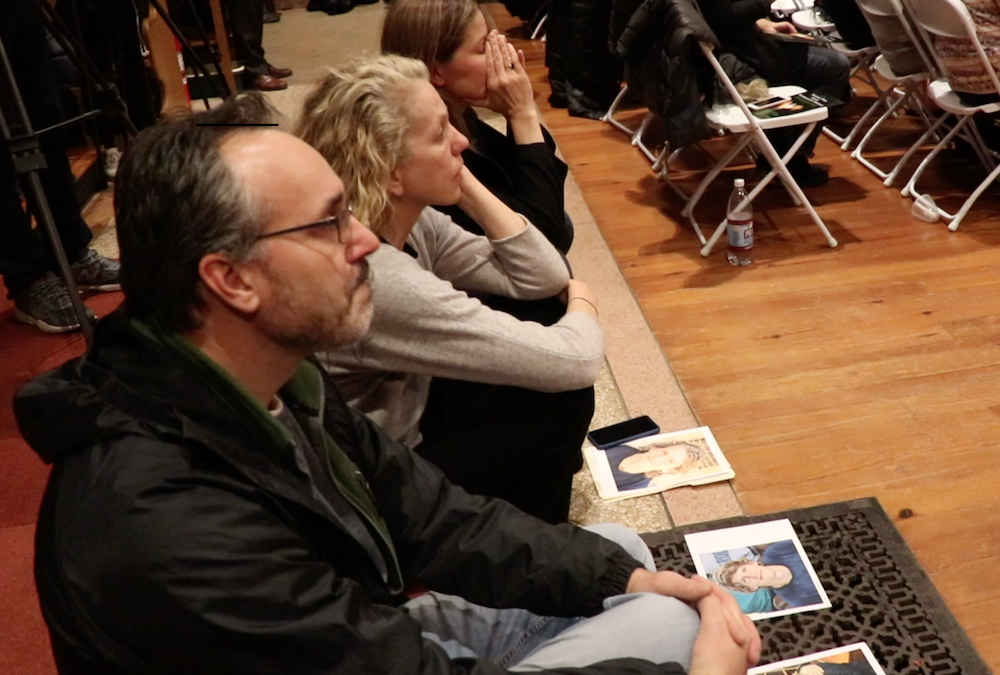 Family members of gun violence victims were present at the seventh annual National Vigil for All Victims of Gun Violence, held in memory of victims of Sandy Hook and all other victims nationwide (Silvia Martelli/MNS)

WASHINGTON — One week before the seventh anniversary of the Sandy Hook Elementary School shooting, families of gun violence victims across the nation gathered on Capitol Hill for an emotional vigil where Connecticut’s congressmen demanded new gun legislation.

“We know thoughts and prayers are not enough, and we’ve said that now. We demand action,” Blumenthal said.

Over 100 family members of gun violence victims stepped up to the podium and remembered their loved ones, sharing their pictures and details about their lives.