Anti-lynching Legislation May Finally Become Law: Five Things to Watch For in Congress This Week 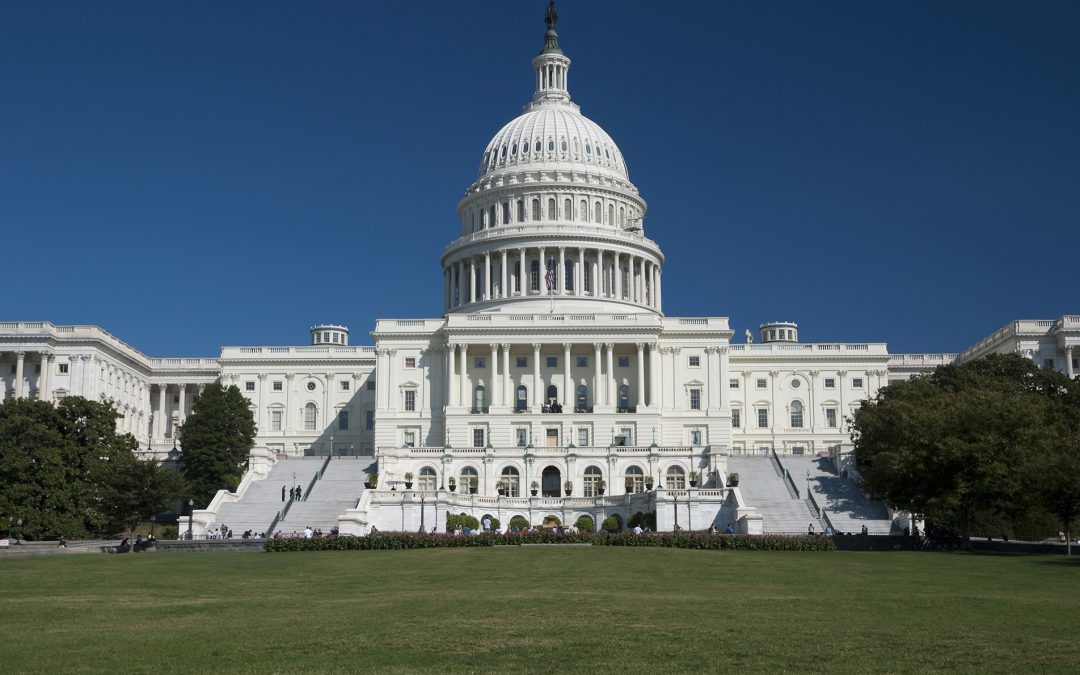 1. The White House is expected to ask Congress for emergency funding to battle the coronavirus sometime this week. The Washington Post reported that the spending package could teeter close to $1 billion. For context, Congress approved a $5.4 billion package to fight the Ebola crisis under the Obama administration in 2014. This new request will come after the U.S. Department of Health and Human Services shuffled $136 million in already approved funds in early February to combat the disease.

2. It’s a big week for veterans’ affairs: The House is voting Tuesday on five bills related to veterans’ wellness, all on suspension of the rules. Among them is the Legal Services for Homeless Veterans Act (H.R. 3749), which would direct the secretary of Veterans Affairs to offer grants to organizations that provide legal help to the nation’s 40,000 veterans experiencing or at risk of experiencing homelessness. Sponsored by Rep. Jimmy Panetta, D-Calif.,  the bill also specifically allocates $20 million to women-focused veterans organizations. It has 43 co-sponsors and bipartisan support.

3. The House is voting Wednesday on the Emmett Till Antilynching Act (H.R. 35), which would classify lynching as a federal hate crime. The Senate passed its version of the bill in 2018. The vote will come 120 years after a House effort to criminalize lynchings was defeated in committee and 100 years after Missouri Rep. Leonidas C. Dyer’s similar anti-lynching bill was filibustered in the Senate. Congress has failed roughly 200 times since 1918 to pass anti-lynching legislation. House Majority Leader Steny Hoyer, D-Md., said in a statement that “it is never too late to do the right thing and address these gruesome, racially motivated acts of terror that have plagued our nation’s history.” The bill was introduced by Rep. Bobby Rush, D-Ill., and has 128 co-sponsors, of which Rep. Michael Turner of Ohio is the only Republican.

4. The only measure the House will vote on under a rule this week is the Reversing the Youth Tobacco Epidemic Act of 2019, which would ban flavored tobacco products. (H.R.2339). It will need a simple majority to pass. It mostly targets flavored electronic cigarettes, but would also ban menthol cigarettes and cigar flavors. Bill sponsor Democrat Rep. Frank Pallone of New Jersey said in a statement that the legislation signals that Congress will “not tolerate the proliferation of slick new products purposefully designed to appeal to young people to get them addicted to nicotine and tobacco.” The bill has 126 co-sponsors, two of which are Republicans.

5. The Senate is voting on two abortion-related measures this week, including the Born-Alive Abortion Survivors Protection Act (S.130), which would require doctors to provide medical care to infants who survive abortions, and then ensure the infant is transferred and admitted into a hospital. In a Feb. 11 hearing on the bill, National Women’s Law Center President and CEO Fatima Gross Graves said it “intentionally uses false and misleading information in order to restrict women’s decisions about pregnancy.” Though abortion rights advocates say the situation of an infant surviving an abortion attempt is extremely rare and point out that infanticide is already a crime, proponents of the bill say it is necessary to protect babies. Senate Majority Leader Mitch McConnell’s strategy to bring the controversial bill to the floor during an election year could bolster needed support from the right to retain control of the chamber. The bill was introduced by Republican Nebraska Sen. Ben Sasse and has 49 Republican co-sponsors. It is not likely to pass.