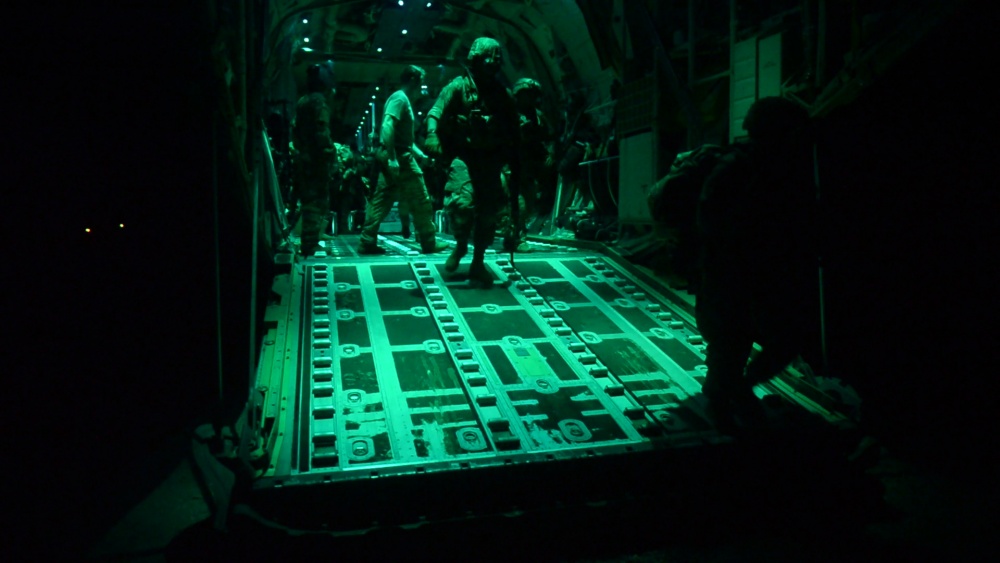 WASHINGTON — Bashir Mohamed Mahamoud, a senior leader of the al-Shabaab terrorist group, was killed in an airstrike by the U.S. Africa Command on Feb. 22, a Pentagon statement confirmed Monday.

Mahamoud, alias Bashir Qoorgaab, worked with al-Shabaab for more than a decade and was “responsible for exporting terror in Somalia as well as attacks into Kenya.”

“This airstrike helped make Somalia safer, and eliminated an individual responsible for creating as well as exporting violence,” the statement said.

Mahamoud, who had a bounty of up to $5 million on his head, was also suspected to be involved in an attack against U.S. and Kenyan forces at the Manda Bay Airfield which killed one U.S. service member and two Department of Defense contractors in January.

On Feb. 25, AFRICOM said in a statement that the two terrorists killed in the Feb. 22 airstrikes “were an individual associated with the attack on Manda Bay and his wife, who was also a known al-Shabaab member.”

Harakat Shabaab al-Mujahidin, more commonly known as al-Shabaab, is an al-Qaeda affiliate terror group based in Somalia. One of the largest militant organizations in East Africa, the group has been fighting to oust the Somalian government since early 2000s. According to the Council on Foreign Relations, a think tank specializing in U.S. foreign policy, al-Shabaab had between 7000 and 9000 fighters in 2017.

Al-Shabaab has been conducting deadly bombings and attacks throughout Somalia and has also targeted the African Union Mission in Somalia. The group seeks to overthrow the Somalian government and to establish its rigid interpretation of the Islamist Sharia law in the region.

In the recent years, the United States has ramped up efforts against al-Shabaab, conducting regular airstrikes to combat the rising threat of the group in the region. The latest airstrike by AFRICOM on Saturday, killed four terrorists in the Gandarshe region of Somalia.