Job, apartment hunting are not the only challenges in life post-incarceration 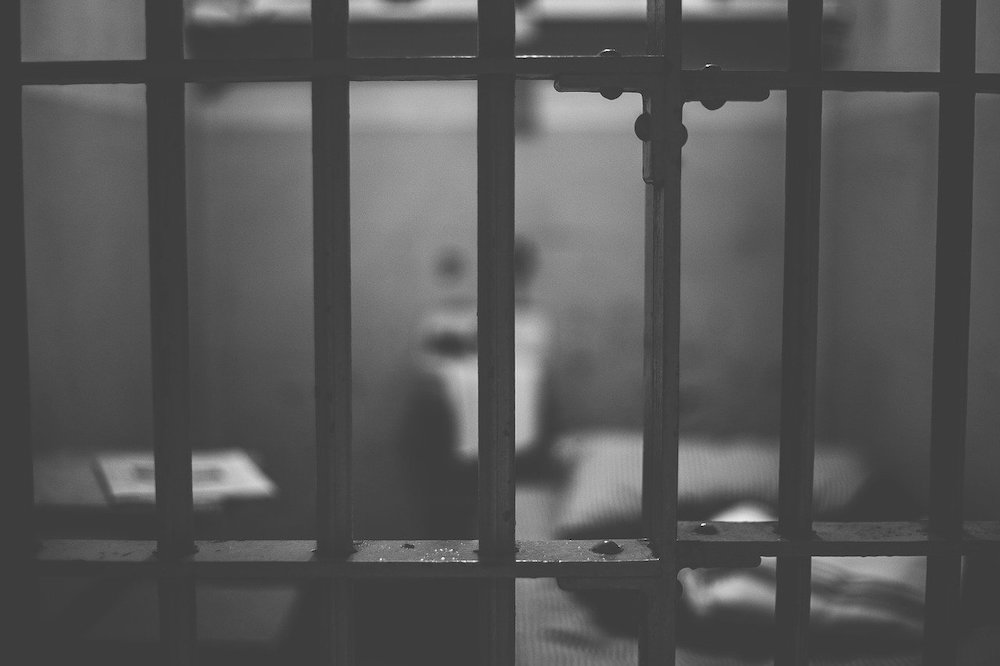 Adjusting to life post-incarceration poses many challenges, including re-entering the job market and finding affordable housing. But many challenges, like going grocery shopping or using a smartphone, go unnoticed.

WASHINGTON — People recently released from prison face challenges that, to those who have never been incarcerated, could seem mundane and not demanding at all.

For Keri Blakinger, a reporter at The Marshall Project, one of the things she had to adjust to after she was released in 2012 was having her own cell phone and keeping it turned on during the day.

“… When I got out, everybody had smartphones but I had been using a landline for two years, and I just couldn’t remember that I needed to keep this phone on,” she said. “So, I would get off the call and turn the phone off and my mom would have to email me and say ‘honey, you need to leave the phone on.’”

Blakinger said she was shocked with how fast the world had changed in the two years she had been in prison. Apart from how popular smartphones had become, Blakinger couldn’t wrap her head about single-serving cups of oatmeal or macaroni and cheese, and how much the grocery store’s aisles had changed.

For formerly incarcerated people, normal errands like going to a grocery store or restaurant, while also being in a loud environment, force them to make a lot of decisions that they didn’t have to make while incarcerated, said Marc Schindler, the executive director at the Justice Policy Institute.

“I’ve talked to individuals that, when they go into a grocery store, they are frozen by the fact that there are so many choices and they don’t know what to do. Sometimes, they’ll just walk in and walk out,” he said. “One person whom I’ve talked to says his strategy is to ask someone ‘what do you like?’ without giving away why he’s asking, and then make those decisions based on the feedback from somebody else.”

Schindler said this transition, for people who have been incarcerated between 20 and 40 years, is similar to “coming back to a whole new world,” as their communities have changed, they most likely have lost some family members during that time, and technology has advanced considerably.

One way some people cope with being in a new environment, he said, is they continue to sleep in their clothes, “which is something that’s common to do when you are in prison.” Sleeping fully dressed will help people feel that not everything in their lives has changed.

Tyrone Walker, an associate at the Justice Policy Institute, served for 25 years in a federal prison and was released, at the age of 44, in 2018. For Walker, remembering passwords was the toughest adjustment.

“I know everybody says that’s normal, but I was resetting my passwords four, five, maybe six times a day because I couldn’t remember the [password] I had just put in,” he said. “Because of the fast pace of life in the community, you are trying to take in and grasp everything, but all your senses are overloaded.”

Although more than 650,000 people are released from prison every year, in 2017 the most recent year for which data is available, correctional authorities released almost 4,000 fewer people compared to 2016, according to the U.S. Department of Justice.

While people are incarcerated, they are more prone to being diagnosed with depression and anxiety, which can ultimately lead to “prisonization,” a process by which a person who spends a long time incarcerated may be “less able to function in the world outside of prison and jail,” according to Craig Haney, a social psychologist who’s written extensively on the psychological effects of incarceration.

“Habits and ways of being that [a person] is required to adopt in prison or jail can be internalized,” he said in an email. “The more someone is ‘institutionalized,’ the harder it is for them to function in non-institutional settings. Many people find that the world outside is not welcoming, and meeting [the world’s] challenges, especially without assistance and support, leaves them anxious and depressed.”

Blakinger and Walker didn’t experience any type of mental illnesses after being released, but both agreed that being frustrated to see what they had missed while they were incarcerated was a common feeling during their transition.

Blakinger said she struggled to find what her goal was in life once she was released, as she didn’t have any resources to get her started.

“In prison, your only goal every day is to do your time, and that’s it. You just need time to pass in order to be successful with that day, and everyone around has the same goal,” she said. “And then, you get out and you see where everyone else is in life and the things they are doing and all the things you missed because you fucked up.”

“It felt really overwhelming to realize: ‘I’m a felon on parole, living in the middle of nowhere with no car and no job’ and figure out how to build a life from that.”

Due to a lack of financial resources, many programs meant to ease the transition are hard to access as only the biggest cities can provide them or it is not commonly aware among people recently released that these programs are available, according to Schindler. Many of these, however, don’t address basic challenges like learning how to use public transportation or where to look for job openings or living arrangements.

Other challenges people transitioning from a long sentence in prison or jail face include finding affordable housing that doesn’t bar applicants with criminal records, saving money to buy a car as many people won’t have access to public transportation, continuing with higher education and re-entering the job market.