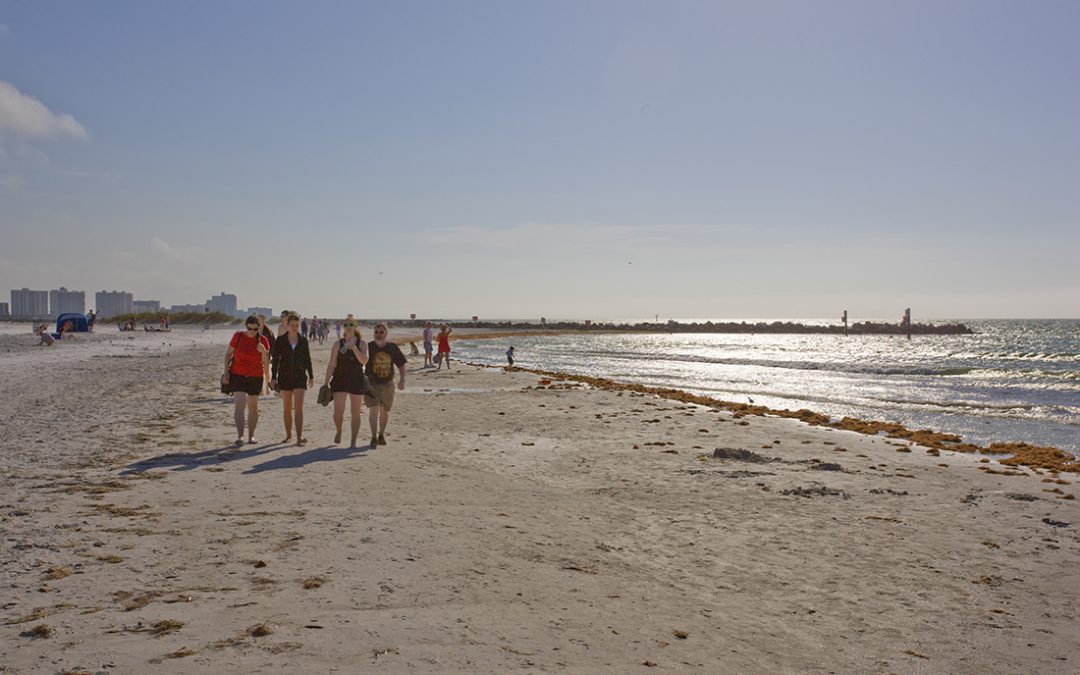 Local and state tourism bureaus should get federal financial relief to offset lost revenue during the coronavirus pandemic because they drive spending that can help revive economies when Americans start moving about more freely, according to a bipartisan group of 85 House lawmakers.

These destination marketing organizations, or DMOs, are mostly nonprofit groups or quasi-governmental organizations, and they have been ineligible for loans from Paycheck Protection Program, the government’s new program meant largely for small businesses hurt by the coronavirus crisis. Only nonprofits designated as charitable organizations or veterans’ groups are eligible for the forgivable PPP loans.

DMOs such as Visit Florida and Choose Chicago promote travel to a state or city, according to Chris Jones, an aide for Republican Rep. Gus Bilirakis of Florida. Bilirakis was among the 85 members of Congress who sent a letter on April 16 to House Speaker Nancy Pelosi and Minority Leader Kevin McCarthy urging them to provide funding for DMOs.

DMOs run initiatives that “fuel the economic support” to drive tourism spending in the U.S., the letter says. “Because DMOs are located throughout the country, they have been able to expand the reach and scale of domestic tourism.”

Don Welsh, president and CEO of Destinations International, an organization that represents DMOs, said some of the organizations have significantly reduced their staffs, either temporarily or permanently.

Beth Marchetti, executive director of the DuPage Convention & Visitors Bureau in Illinois, said her bureau has furloughed its staff. She said 90% of its funding comes from local and state hotel tax receipts.

Jones, the Florida congressman’s aide, said assistance for DMOs was not included in the $484 billion aid package to replenish the PPP approved this week by the House and Senate. But even without providing access to PPP loans, Congress could help DMOs by some other kind of aid mechanism, he said.

“That’s fine, as long as something ends up their way when we start talking about the recovery side of things,” Jones said.

The House lawmakers wrote that giving the organizations targeted support “can be a powerful tool in generating the domestic spending we need to kick-start the economy.”

On the other hand, a lobbyist for watchdog group Common Cause, Aaron Scherb, said there are “more pressing needs” during the current crisis than helping the travel industry.

“You could argue that it’s not a critical component of kind of the immediate needs as people are dying and sick and losing their jobs and lacking food,” Scherb said.

The U.S. Travel Association spends “millions of dollars every year lobbying Congress for more favorable treatment, and so I think that that could be part of the issue at hand here,” he said.

Tori Emerson Barnes, executive vice president of public affairs and policy for the U.S. Travel Association, said the association worked with the members of Congress who spearheaded the letter.

“DMOs are so critical to the heart of the country, and in particular are going to be absolutely necessary once we get moving again to the recovery period,” she said.