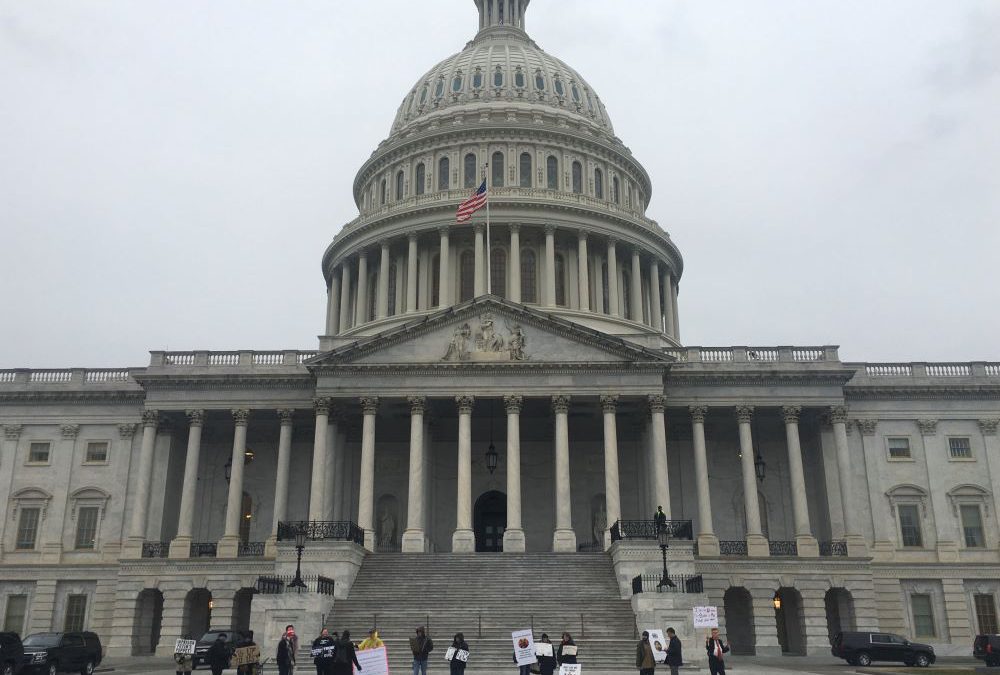 Lawmakers put language in the $2.2 trillion CARES Act that will allow businesses to get larger deductions for renovations to the inside of their property, tax experts say.

Movie theater chain Cinemark Holdings Inc. and restaurant operators Chipotle Mexican Grill Inc. and Dunkin’ Brands Group Inc. are among the companies that have said they expect sizable benefits from the provision in the CARES Act, which became law in late March.

The provision revolves around qualified improvement property, or QIP. The Internal Revenue Service defines QIP as certain improvements to the inside of a nonresidential building after it has gone into service.

“In this new bill, that glitch was resolved and as a result of that we are anticipating somewhere around $20 million of tax refunds in 2020 over the coming months related to the expenditures that we executed during 2018 and 2019,” said Cinemark’s CFO and COO, Sean Gamble, in an April 15 conference call.

Dunkin’ CFO Katherine Jaspon on Thursday during an earnings conference call said the CARES Act’s changes were “worth noting,” adding that she expected an “additional cash benefit of approximately $10,000 to $40,000 per remodel” for franchisees who completed remodels in 2018 and 2019.

Chipotle, for its part, said in its April 21 earnings release that “while the Company doesn’t intend to utilize the Paycheck Protection Program (PPP) loan provision of the recently passed Coronavirus Aid, Relief, and Economic Security (CARES) Act, we expect to see a liquidity benefit of about $100 million primarily from deferring social security tax payments and accelerating tax depreciation in previous returns as allowed by the CARES Act.”

The Paycheck Protection Program is a $670 billion loan program for small businesses hurt by the coronavirus crisis that has drawn flak for giving aid to big publicly traded companies, allegedly discriminating against women and minority-owned businesses and other issues.

Restaurant and retail companies, along with associations that represent those industries, lobbied on the QIP issue in the first quarter of this year, according to recent disclosures. Other kinds of organizations also lobbied for a change to QIP, such as the Building Owners and Managers Association.

“It is bright news for the restaurant industry” amid “really sorrowful times that they’re going through,” said Lisa Haffer, a tax partner at the accounting firm BDO USA.

Along with airlines and hotels, the restaurant industry is among the travel-related sectors that has seen demand evaporate because of the coronavirus pandemic and resulting stay-at-home orders.

Falk, the tax lawyer, said the lawmakers’ inadvertent omission of “qualified improvement property” in 2017 caused QIP to start having a 39-year depreciation life. He said the error was never fixed because of “the acrimony in Congress.”

“Basically, what this legislation does is it gives an opportunity for businesses to get money at a time they need money,” Falk also said.

The CARES Act also makes QIP eligible for bonus depreciation, which means that businesses can write off the cost of a purchase in just one year, Falk said. When a restaurant spends $100,000 on renovations, it can deduct $100,000 on its tax return for the year it made the renovations. Jay Soled, a professor at Rutgers Business School and a tax lawyer, said bonus depreciation offers the businesses a “very, very generous write-off.”

In addition, the CARES Act retroactively makes qualified improvement properties in 2018 and 2019 eligible for bonus depreciation, Falk said. He said businesses that made improvements in 2018 would have to file an amended tax return; they also could apply for an expedited refund.

Haffer, the tax partner at BDO USA, said the restaurant industry was “completely up in arms” after lawmakers omitted qualified improvement property from the 2017 tax cut legislation and thus made it ineligible for bonus depreciation. She said a majority of restaurants who had QIP in 2018 or 2019 will be requesting refunds.

The National Restaurant Association, the industry’s leading lobbying group in Washington, said in September that correcting the QIP glitch was its “top tax policy priority,” and the group noted the “temporary fix” for the issue on March 27, the day that the CARES Act was signed into law.

Before the fix happened in March, lawmakers had tried to make up for the omission last year. Chris Jones, an aide to Republican Rep. Gus Bilirakis of Florida, said in an email that Democratic Rep. Jimmy Panetta of Florida sponsored a stand-alone bill that addressed qualified improvement property. The bill got 307 co-sponsors, including Bilirakis, and its backers a year ago called for ensuring that “restaurants and retailers are able to properly benefit from a tax provision meant to aid renovations and spur investment.”