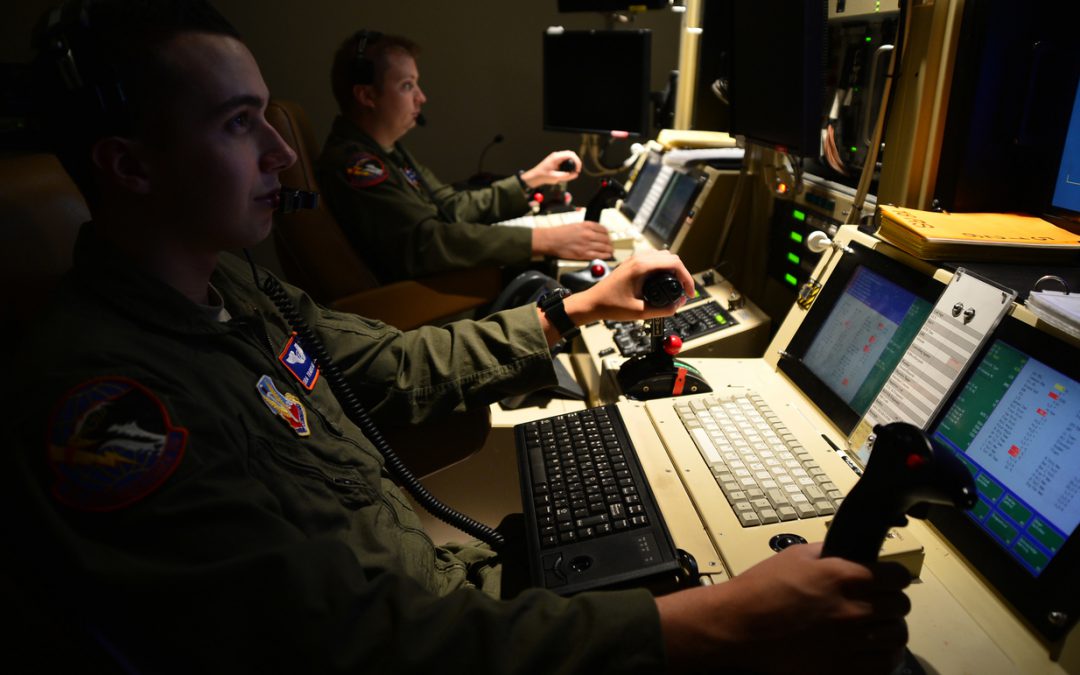 The Air Force does not have enough pilots and operators to meet its staffing targets for unmanned aircrafts, causing mental and physical health problems for existing personnel, a Government Accountability Office report said.

Since 9/11, there has been a dramatic increase in the demand for trained personnel to operate the Air Force’s drones because they have become increasing important in providing intelligence and 24-hour surveillance for national security.

According to the report released Thursday,  Air Force  officials stated that they  need to hire and retain more Remotely Piloted Aircraft (RPA) personnel to fully implement combat-to-dwell, the policy that tries to balance the ratio between the period of time a person is deployed and the time someone spends at home. The Air Force has not been able to hire the number of authorized drone operators since fiscal 2016.

The report also said that while one of the Air Force’s declared goals is to have enough pilots and sensor operators by 2024 to allow them sufficient breaks from combat operations, the Air Force does not track its overall progress in recruiting and retaining RPA personnel.

According to Dan Grazier, a Pentagon reform expert at the Project on Government Oversight and a former Marine Corps captain, the problem is not limited to the unmanned system pilots.

“There’s been a lot of reporting over the last couple of years about the Air Force’s shortage of pilots,” Grazier said. “The Navy, the Marine Corps and the Army have all had some trouble, to greater or lesser degrees, in retaining pilots.”

Grazier said that many of the pilots have left the military to work for airlines because the pay and quality of life are better.

The pilot shortage has led to numerous health and psychological problems such as routinely rotating schedules for the drone operators every five to eight weeks, the GAO reported.

According to the Human Performance Team at Creech Air Force Base, which treats physical and psychological problems of Remotely Piloted Aircraft personnel, the pilots should have shifts that last at least three to four months so that their circadian rhythms or day-night cycles are not disrupted.

The disruption of the day-night cycle also damages the crew’s relationships with their families. When at home on weekends, the crew, especially those serving on late night shifts, either have to destroy their normal rhythm to spend time with the family or limit their time with their family to be well-rested enough when work resumes.

“We did an internal survey of how much sleep people on nights for months at a time were getting, and it was like three-four hours,” one of the pilots told GAO investigators in a focus group. “And they are flying combat for eight-12 hours at a time.”

The report also stated that the working environment was causing many physical problems such as loss of hearing, deteriorating eyesight and bad posture.

The Air Force has offered increased retention bonuses and financial incentives to RPA personnel, but it still has difficulty in retaining enough RPA crews to fill its staffing quota.

“The low quality of life is the biggest factor”, Grazier said. “With deteriorating family relationships and increasing workplace stress, even high financial incentives are no longer attractive.”