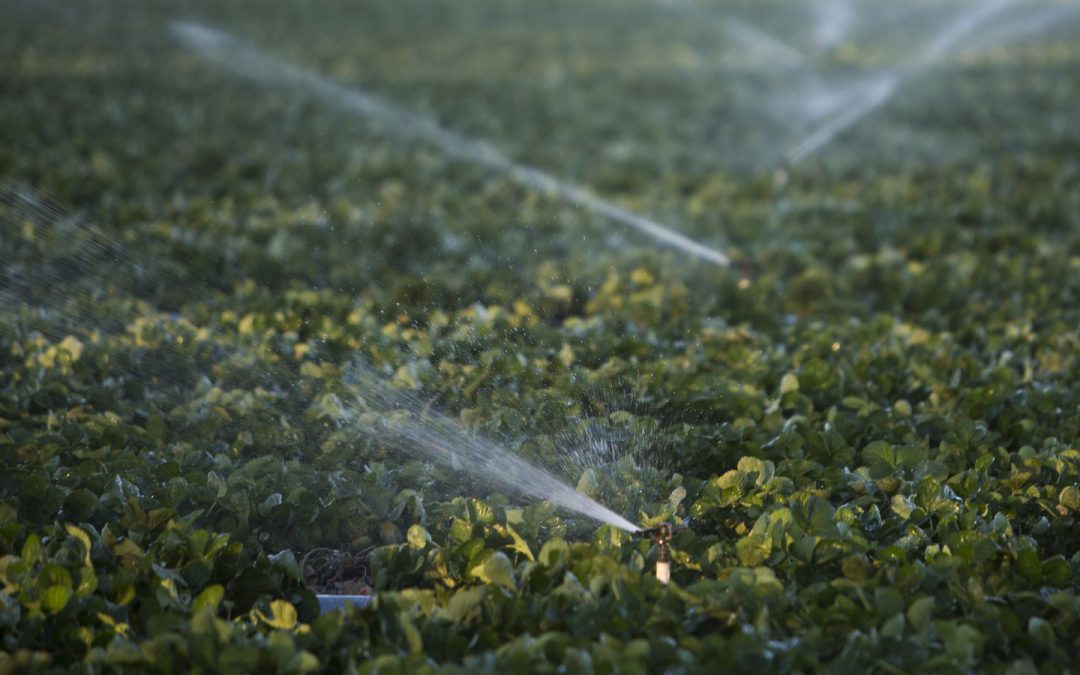 The initial pandemic outbreak caused many farmers in Florida to plow under their crops for an estimated loss of more than $500 million, according to the Florida Department of Agriculture and Consumer Services.

“U.S. specialty crop producers continue to be undercut by high volumes of low-priced Mexican produce due to the prevailing trade environment, which has persisted over the past several decades,” said John Walt Boatright, Director of National Affairs for the Florida Farm Bureau Federation. “This inequity was further exacerbated during the COVID-19 pandemic as schools, businesses and restaurants shut down, leaving domestic producers with virtually no market on little notice.”

During the initial coronavirus outbreak, from January to April, the Mexican produce industry increased its U.S. market share by 17% while Florida farmers struggled, the letter stated.

The letter called on Lighthizer to follow through with his commitment on January 9, 2020, when he wrote that he’d “compile documentation on trade distorting policies” that may be leading to unfair produce pricing.

“Agriculture is the lifeblood of Florida and a crucial component of our economy, bringing food to the tables of millions of families across America,” Steube said in a news release. “At a time when producers and growers are already suffering, we should not be giving foreign producers an unfair advantage over American producers.”

The Florida Farm Bureau Federation’s Boatright said the pandemic losses emphasized the importance of having a strong trade policy.

“It’s absolutely critical for southeastern agriculture, and Florida agriculture in particular, to remain vibrant, to remain stable,” Boatright said. “The pandemic’s effect started hitting at the peak time in which we were seeing fruits and vegetables being harvested.”

In April, the Florida Department of Agriculture and Consumer Services estimated that farmers in the state lost $522.5 million in crops. Boatright believes the total is even higher as the pandemic continues.

Paul Allen, co-owner of R.C. Hatton farms in Pahokee, said he had to shut down thousands of acres of green beans and cabbage during the initial pandemic outbreak, costing him more than $1 million.

“So many farmers went out of business because of unfair trade,” Allen said. “A lot of people don’t realize that for seven months out of the year, all the fresh vegetables consumed east of the Mississippi River come from Florida.”

The Florida growing season is over, and Allen is finishing up his crop in south Georgia where R.C. Hatton didn’t have to destroy produce.

“We feel like the American people stepped up to the plate and made a choice to look at labels to see where their produce is coming from and are supporting us more. We’re grateful for that,” Allen said. “Hopefully Steube’s letter will help.”

Dealing with unfair competition is enough of a challenge under normal circumstances, Boatright said.

“But when the market you have completely falls out from under you with virtually no recourse or opportunity to divert that product elsewhere, it becomes a nearly impossible mountain to overcome,” Boatright said.

The next step will involve Florida’s delegation working with the Trump administration and Lighthizer to find a solution.