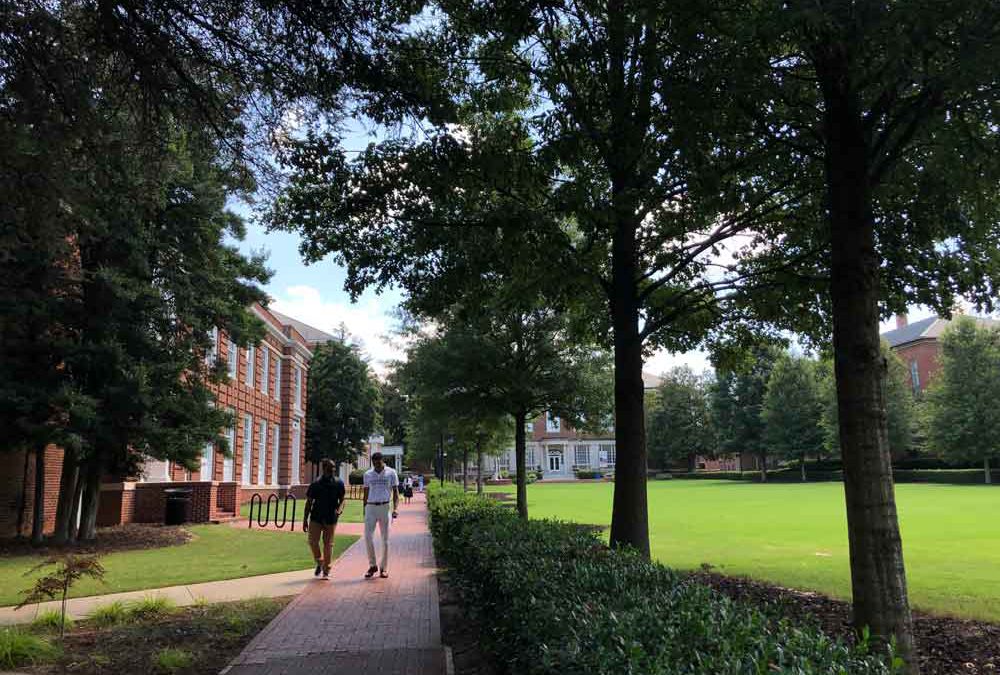 The Trump administration on Tuesday rescinded an order from Immigration and Customs Enforcement last week that required international students attending online-only U.S. colleges in the fall to either transfer to schools with in-person instruction or leave the country.

The decision to rescind the order came at the beginning of Tuesday’s hearing in a federal lawsuit filed by Harvard University and MIT against the Department of Homeland Security and ICE shortly after the order was announced last week. At the hearing, U.S. District Judge Allison Burroughs announced that immigration authorities would drop its ban on international students under the F-1 and M-1 visas, according to AP News.

“I can breathe properly,” said Oriana Mejías Martínez, a Ph.D. student with an F-1 visa at the City University of New York. “I can really dedicate time for my research because I fully stopped doing things [for] my Ph.D. since I didn’t know if it was gonna end bad with us leaving and having to sell things.”

The rescission means that international students can remain in the U.S. even if their respective institutions have decided to offer all online classes during the upcoming fall semester. While the news has relieved many international students from the stress and worry of deportation, some remain frustrated by the chaos the order created for them and their universities.

“I am glad that as [a] community we found our way to be heard, but seriously the situation shouldn’t be happening [in the] first place,” Martínez said, adding that ICE’s back-and-forth decisions about whether international students can take online-only courses in midst of the pandemic has no “rationale” or “logic.”

Radha Kanchana Karthik, a 2018 graduate from the University of Wisconsin-Madison who moved to the U.S. from Chennai, India in 2003, said that she spoke with a family member about the rescission and remains cautious about future “retaliatory” attempts from the Trump administration against international students. Overall though, she said the recent news has alleviated the stress she’s been feeling over the past week.

“The main thing is, I’m relieved,” said Kanchana Karthik. “If I had had to leave the country, I would have just been a glorified tourist in what the government considers my home.”