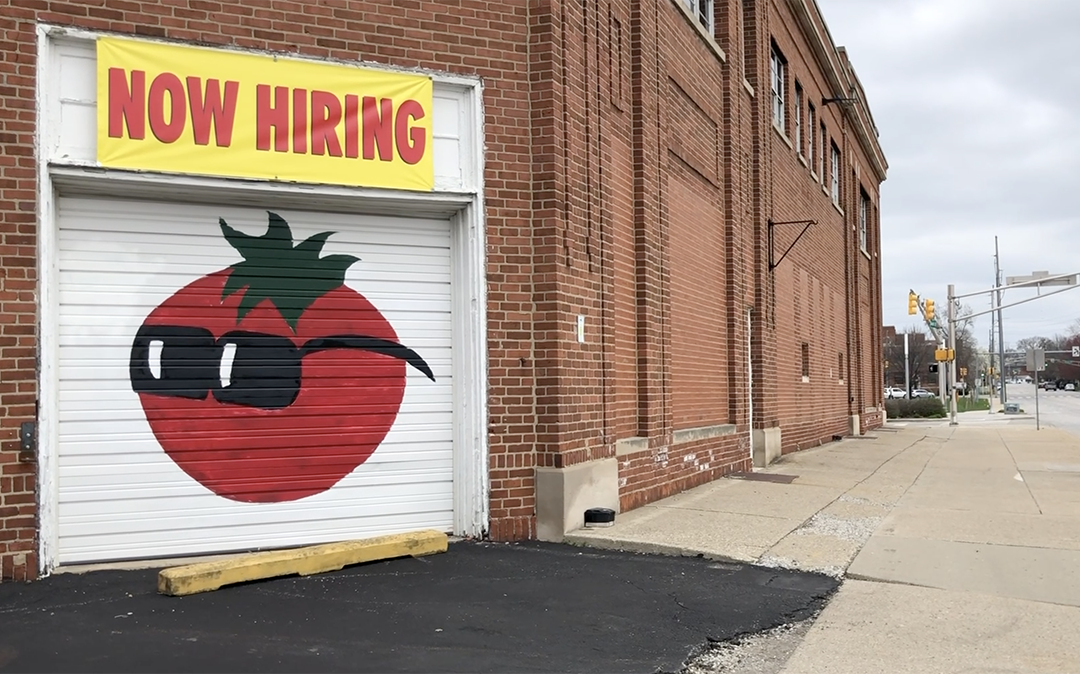 North Dakota lawmakers presented agriculture and unemployment as key priorities this week while the Trump administration and House Democrats negotiate the next round of coronavirus relief.

“We want to make sure that there’s assistance there and it’s done in a way helps people but also does not create a disincentive to work,” said Sen. John Hoeven, a Republican.

“North Dakota has among the very highest unemployment insurance benefits, even without the federal unemployment bonus,” said Sen. Kevin Cramer, also a Republican. “We’re looking at something more modest than the $600 probably something that maybe phases out.”

According to the Bureau of Labor Statistics, North Dakota’s unemployment rate decreased from 9.1 percent in May 2020 to 6.1 percent in June 2020. The rate remains higher than the year’s first three months, when it hovered around two percent.

Both Sen. Hoeven and Rep. Kelly Armstrong, R-At Large, emphasized that agriculture should be a priority in the next round of relief.

“Everybody is feeling this from every industry. Agriculture and Energy are the two biggest industries in North Dakota and we’re feeling it,” said Rep. Armstrong. “Why haven’t we been having hearings about this stuff for a month to figure out what is the most targeted approach that is the most responsible way to handle this and cost the taxpayers the least amount of money?”

While the two bills differ on many programs, Sen. Hoeven was optimistic that Democrats and Republicans would be able to compromise on agriculture funding.

“We’re pretty close in terms of assistance for farmers and ranchers. The only difference really is that they’re more prescriptive in the detail on where it goes, whereas we give more flexibility to the Secretary of Agriculture. That’s why I think we can definitely bridge that difference,” said Sen. Hoeven.