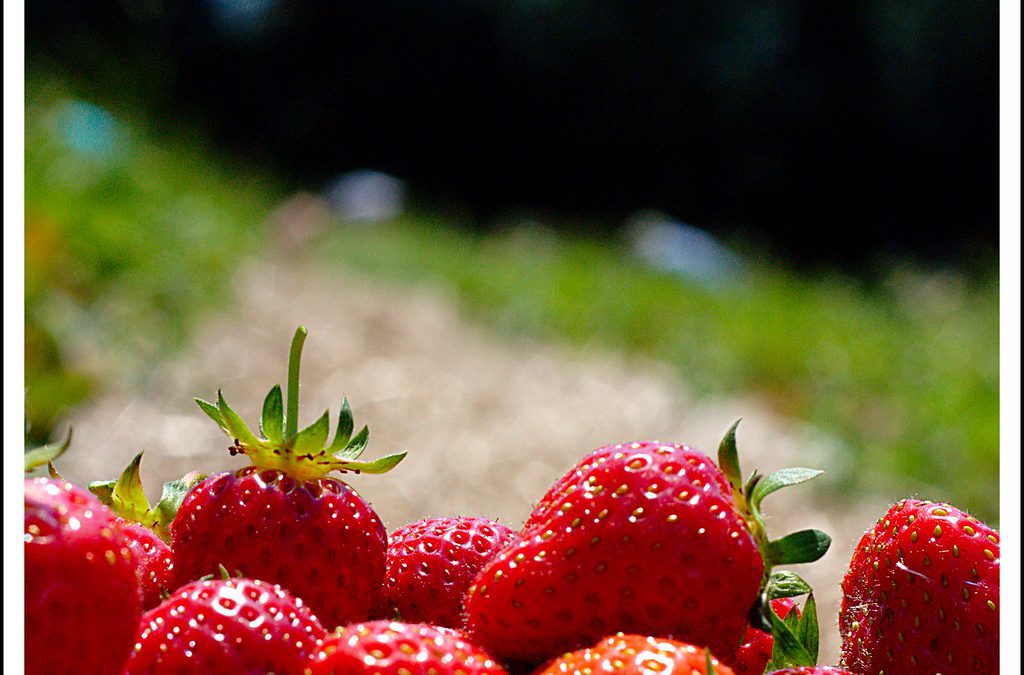 Rep. Spano led the charge in creating this bipartisan meeting, stating how important Plant City strawberry farmers are to the community and the nation. Many of the state’s farmers are losing money and are being undercut by Mexican trade laws.

“For Plant City, strawberries are more than just an industry — it’s our history and our passion. I will continue to protect the livelihoods of our people and fight against foreign governments seeking to hurt our community,” Rep. Spano said at the hearing.

Since 2000, Mexican growers have expanded their fruit and vegetable farmland from 300 acres to over 130,000, causing the value of imported Mexican strawberries to increase by over 1,600%, according to Rep. Spano.

Rep. Darren Soto focused his testimony on blueberry growers, stating in 2015 to 2019, Mexico imported about 46.8 million pounds while Florida produced an average of 24 million pounds.

“Over the last 25 years, the issue of seasonality has threatened the very existence of the Florida fruit and vegetable industry,” Rep. Soto said at the hearing. “What’s the problem? In short, Mexico growers utilize unfair trade practices such as government subsidies, cheap labor and suspect environmental practices, among other unfair practices to produce artificially low-price blueberries.”

Yet Mexican growers have expanded their U.S. domestic market share by 217% since 2000, and Florida’s market share dropped by 40%, according to a Florida Department of Agriculture and Consumer Services Report.

“When faced with the data, the harm being caused by these trade practices cannot be denied — I implore the Administration to see these figures not only as numbers on a chart, but as an attack on Americans’ livelihoods,” the FDACS Commissioner, Nikki Fried, testified at the hearing.

Representatives from farms across the state, including H&A Farms, Sizemore Farms, Castillo Family Farms, Grimes Farms and Fancy Farms in Plant City, provided anecdotal evidence of the impacts of the Mexican trade laws.

S&L Beans, a three generational farm in Homestead founded in 1967, recently shut down their entire operation. They employed over 450 people.

“There were others before us who shut down their operations, and there will be more to come if Mexico is allowed to continue with its schemes to put our fruit and vegetable industry out of business,” owner of S&L Beans, Sal Finocchiaro, said at the hearing. “We have been left defenseless against surging volumes of Mexican produce imported into the United States during Florida growing season.”

The next hearing is on Aug. 20, and the goal stands to have a plan ready by Sept. 1, which will outline how farmers will receive federal financial relief.