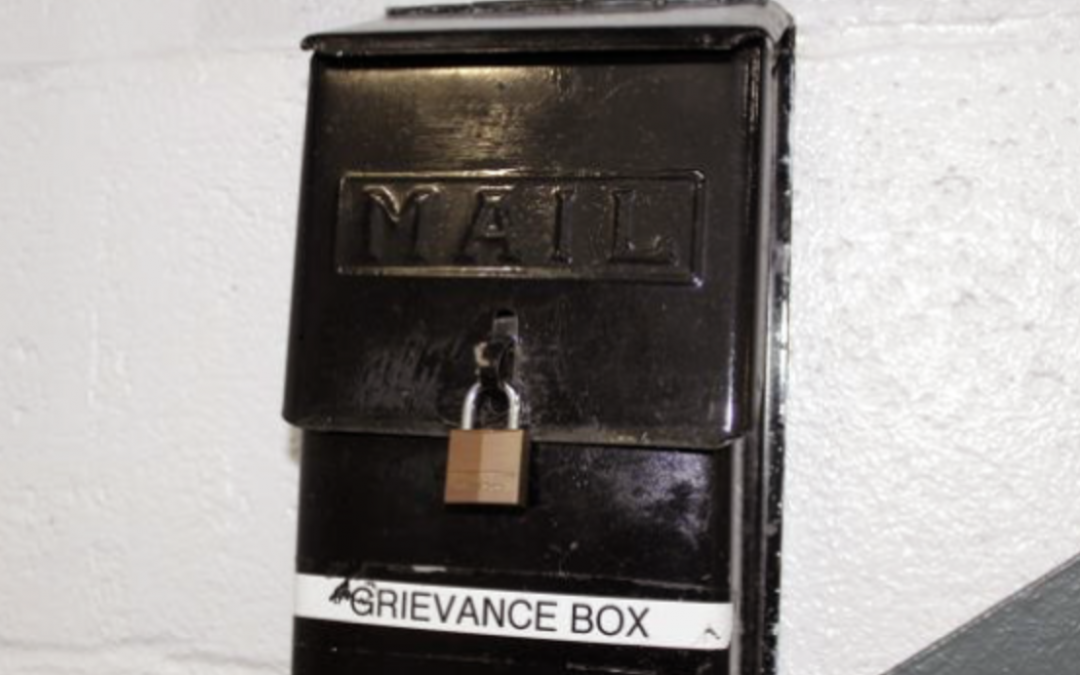 In addition to at times serving pork, the letter said ICE officials at Krome Service Processing Center have given detainees rotten and expired prepackaged halal meals since late 2017.

“No compelling reason justifies ICE serving pork and expired halal meals to Muslim detainees at Krome. It does not further any identifiable government interest or legitimate penological objective,” the letter said.

This is not the first time that Muslim Advocates and Americans for Immigrant Justice have reported issues for Muslim detainees in Florida ICE facilities.

In 2019, the two organizations filed a lawsuit on behalf of five Somali Muslim immigrants, stating that staff at the Glades County Detention Center “repeatedly and gratuitously denied the men religious items, the ability to pray, religiously compliant food and other necessities that would enable them to practice their chosen religion.”

“We are currently in active discovery in that case, which is just another instance of immigration detention facilities associated with ICE running roughshod over the religious rights of Muslim detainees,” stated Nimra Azmi, staff attorney of Muslim Advocates.

That case, Abdulkadir vs. Hardin, remains in court.

ICE disputed the allegations leveled against them in Wednesday’s letter.

“Any claim that ICE denies reasonable and equitable opportunity for persons to observe their religious dietary practices is false,” said an ICE spokesperson.

Agency policy states that requests for religious diet accommodation are considered on a case-by-case basis, but “ICE anticipates that facilities will grant these requests unless an articulable reason … poses a significant threat to the secure and orderly operation of the facility.”

The U.S. Government Accountability Office also issued a report Wednesday stating that ICE should enhance its management of detainee complaints.

The report explained that ICE and DHS facilities have mechanisms to collect complaints but stated, “while some of these entities conduct some analyses of the complaint data they maintain, ICE does not regularly analyze detention-related complaint data across all of its relevant offices.”

The three organizations said they believe Krome is not the only ICE facility where Muslim detainees are not being served meals compliant with their religious beliefs.

“ICE and DHS should ensure that personnel at all ICE facilities are appropriately trained and educated with regard to religious meal requirements, religious accommodations, and facility grievance procedures,” wrote the authors.