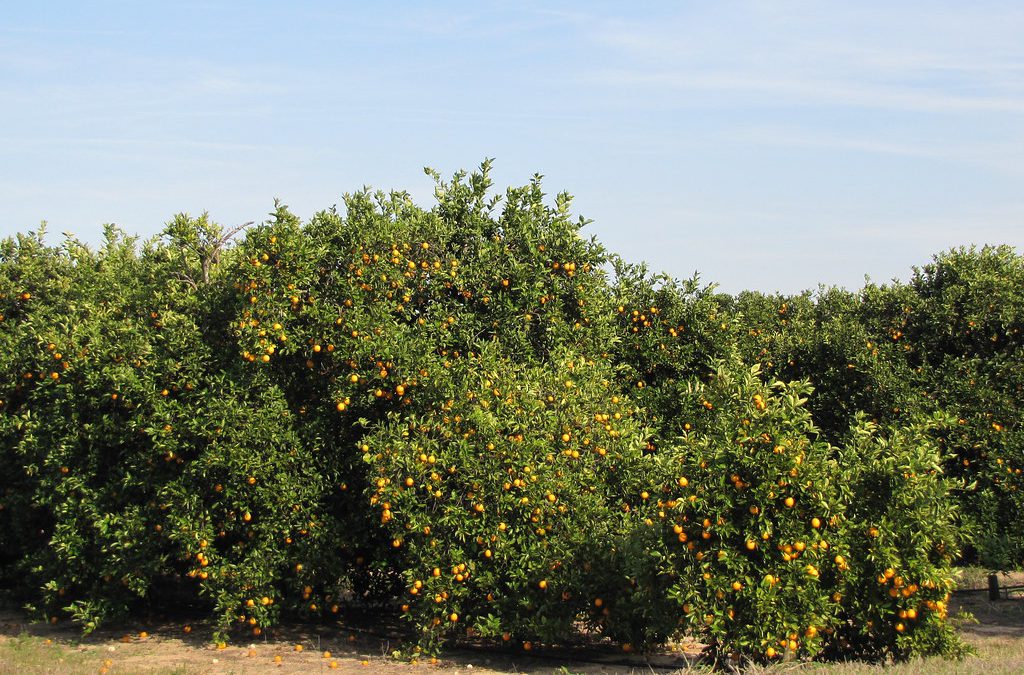 The second of two virtual hearings occurred last Thursday morning to discuss how Mexican trade laws impact southeastern farmers. With opening remarks from Sonny Perdue, the U.S. Secretary of Agriculture, eight farmers testified how they’ve been harmed over the years.

Michael Sparks, CEO of Florida Citrus Mutual, said the Florida citrus industry adds $7.2 billion to the state’s economy. However, Mexican producers have increased their orange juice imports over the years. Only since the pandemic has Sparks seen an increase in Florida demand.

“Our long term demand can’t depend on government-forced shutdowns to stay at home,” Sparks said.

Mexican subsidy programs have grown significantly over the last decade and a half, Sparks said, whereas Florida doesn’t receive any.

“With Mexico having low wages, poor labor standards and a lack of government enforcement, we’re on drastically uneven playing fields,” Sparks said. “Whether the demand is there or not, imports will take full control of the U.S. market.”

Russ Goodman, owner of Cogdell Berry Farm in Georgia, said one-third of his total operation costs go towards labor. The starting wage for a blueberry worker is $12 an hour, whereas in Mexico, it’s less than $1, Goodman testified.

“The outlook for the true American farmer is grim,” Watson said. While Watson had to dump thousands of pounds of produce due to lack of demand, he said Mexican vegetables sat for sale in his local grocery stores.

Gabriella Beaumont-Smith, a policy analyst at the Heritage Foundation, argued less foreign imports would cause families to suffer.

“American families depend on agricultural imports, especially when it comes to fresh fruits and vegetables,” Beaumont-Smith said. “If the agencies were to create barriers to these imports, families would suffer. There would be higher prices, fewer choices and less healthy food.”

Since 2000 — and due to Mexico’s agricultural export expansion — 37,180 jobs have been cut in Florida, and the state lost a total of $3.7 billion, according to a recent Florida Department of Agriculture and Consumer Services study.

“The last thing the federal government should do is make it more difficult for Americans to purchase fresh fruits and vegetables,” Beaumont-Smith said. “The problem southeastern growers are facing is due to increased competition, not due to trade distorting practices that are pushing them out of the market.”

As officials review and reflect on the farmers’ and agencies’ testimonies, congress plans to have the next steps ready by Sept. 1 for how farmers will receive federal financial relief.