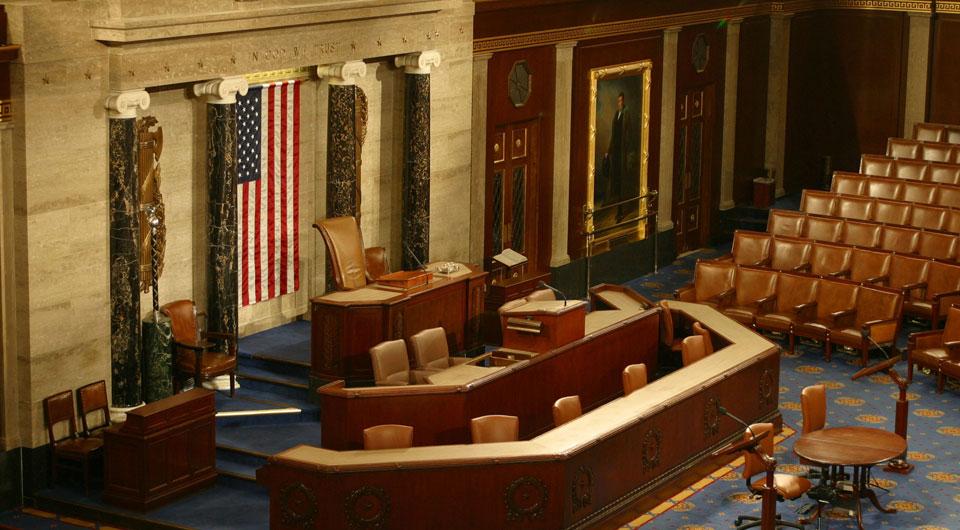 Lawmakers announced bipartisan support earlier this month for legislation providing additional benefits for foster youth and families during the coronavirus pandemic after young people from the foster care system, and organizations, called for emergency aid. However, the bills remain stalled in Congress.

And while taxpayers across the nation received Federal financial help to offset the financial burdens tied to the pandemic, in many cases those funds did not go foster youths transitioning out of the foster care system. More than half of people aged 18-24 from foster care reported not receiving the $1,200 stimulus check-in a poll conducted by FosterClub, a nonprofit organization which advocates for young people in and from foster care.

“Those of us who didn’t have any savings or good jobs, we don’t have a cushion or anyone to lean on during this time,” a young person in Louisiana told FosterClub.

Additionally, the poll states that 41%of young people who aged out of the foster care system, and who lost work during the COVID-19 pandemic, filed for unemployment benefits but did not receive them.

“Largely, that’s because they don’t have people to rely on to help them navigate to those benefits,” explained Celeste Bodner, FosterClub’s executive director. “They’re also very transient, they move a lot. So even if they’re eligible for the payments, they may be ending up at a different address or not being forwarded to wherever they are now.”

“Youth and their families in the foster care system, many of whom are survivors of trauma, are facing new stresses in every aspect of their living situation due to the dual COVID-19-related economic and health crises. The cornerstone of the bill provides substantial aid to older foster youth and prevents mandatory ‘aging out’ of care during the pandemic,” explained Rep. Davis in a written statement.

Davis and Walorski celebrated their partnership on the bill in their statements.

“Most young people in our society during this pandemic are highly dependent on their parents or families to provide the safety net when schools have shut down or when there have been layoffs,” said Bodner. “And young people who aged out of foster care often do not have those supports.”

The letter proposed increasing funding for the Chafee Foster Care Program for Successful Transition to Adulthood, which pays for the resources and services for youth transitioning out of the foster care system, by $500 million.

“Providing a well overdue increase in funding for Chafee will allow states to meaningfully meet the immediate needs of youth and young adults during this crisis and help support them as they plan for their future past the COVID-19 crisis,” the letter states.

Davis and Walorski are not the only lawmakers who have proposed legislation to support foster care youth during the coronavirus pandemic.

In May, a bill introduced in the U.S. House of Representatives by Rep. James Langevin, D-R.I., called for a temporary increase in Chafee Funding and for youth to remain eligible for benefits until age 26 in response to the pandemic. Currently, most youth “age out” of the system once they turn 18.

This bill also received bipartisan support and was co-sponsored by some of Langevin’s Republican colleagues.

Before the pandemic, lawmakers had already proposed greater investment in the Chafee program, which was created by Sen. John Chafee, R-R.I., in 1999. According to the letter sent to the lawmakers earlier this month, funds for the program “have remained at $140 million since its enactment in 1999 and only increased to $143 million this year.”

Grassley and Wyden introduced bipartisan legislation to increase Chafee funding in December 2019. The bill, the Increasing Opportunity for Former Foster Youth Act, would provide $100 million over five years to support programs for youth transitioning out of the foster care system.

“There are innovative programs across the country seeking to help these youth. It’s important to evaluate those programs to ensure that they are effective in improving outcomes. This bill would create a pipeline of programs with proven results to ensure that the needs of older youth in foster care are being met,” said Grassley in the bill’s press release.

Wyden added, “There’s no magic age at which young people suddenly turn into adults, fully capable of taking care of their needs without support.”

Despite calls for action and urgency, the three bills, along with other legislation with similar goals, were referred to committees for review after being introduced.

“We need to take action now to help them through the pandemic so they can build a stronger, more stable future,” said Walorski in the written statement introducing her bill earlier this month.

No updates on the legislation or possible benefits have been made since they were received by the committees.