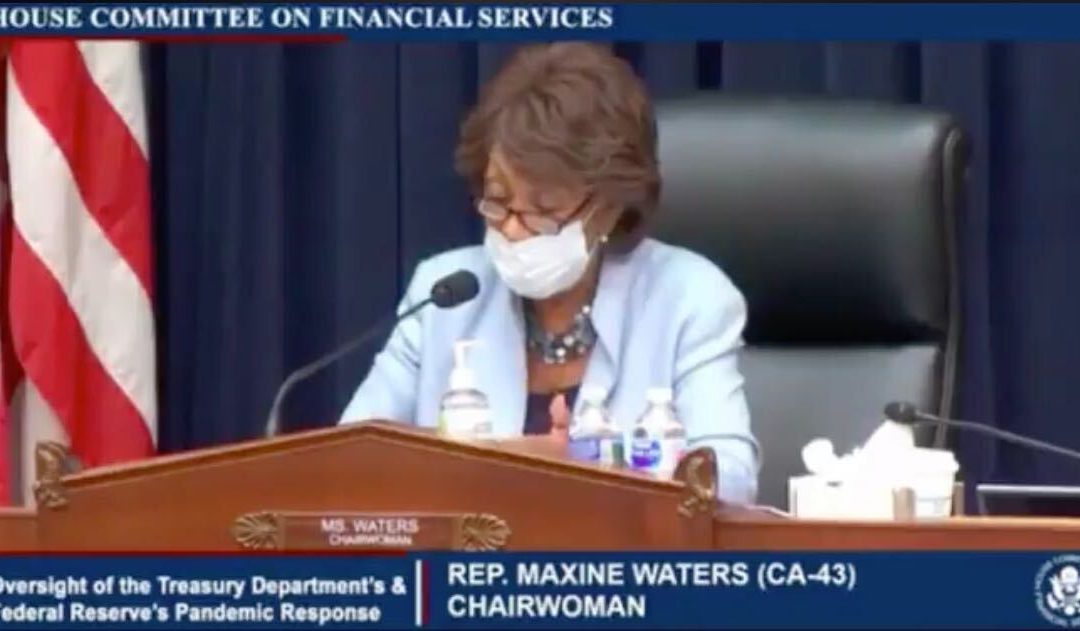 WASHINGTON – Treasury Secretary Steven Mnuchin said Tuesday unemployment has dropped to 8.4% and the U.S. is in the “fastest economy recovery” from a crisis that the country has ever experienced.

He told the House Financial Service Committee that his department contributed to the decrease in unemployment over the past few months.

“America is in the midst of the fastest economic recovery from any crisis in the U.S.,” Mnuchin said during his testimony. His praise of the economic upturn came on the same day that the country exceeded 200,000 deaths due to the coronavirus.

Going forward, Mnuchin said the Trump administration will be working to provide liquidity to credit markets, businesses, households, and state and local governments.

Financial Services Committee was its second quarterly hearing of the Treasury Department’s and Federal Reserve’s response to the coronavirus outbreak, as required by the Coronavirus Aid, Relief and Economic Security Act..

Powell said he is unsure of what the future will hold. “A full recovery is likely to come only when people are confident that it is safe to re-engage in a broad range of activities,” Powell said.
Committee Chairman Rep. Maxine Waters urged the administration to provide more economic relief, specifically to assist those who are unable to pay rent. “The need for emergency rental assistance to prevent a crushing wave of evictions is growing every day,” Waters said.

The CARES act, which was passed in March, has been the primary source of economic relief to citizens and businesses impacted by the virus. Still, Waters stated that millions of families are struggling to make ends meet. Thirty-two percent of renters are unable to pay their September rent, according to ApartmentList.

Andy Barr, the top Republican of the House Financial Services Subcommittee on Oversight and Investigation, stated that the economy has made substantial improvements since the previous hearing.

“Nearly half of the jobs lost since the beginning of the pandemic have been added back to the labor market and our economy is safely re-opening,” he said.

Barr accredits these achievements to specific policies that were put in place during the CARES act by the Treasury and the Federal Reserve. The industries which still remain in distress are hospitality, conventions, entertainment, commercial and real estate.

However, Waters expressed frustration with the fact that while Congress allocated $500 billion to support lending towards small and mid-size businesses, much of the money has not been disbursed. She said that early six months after the passing of the CARES act, only 2% of MainStreet Lending funding has gone to use.

“The need for emergency rental assistance to prevent a crushing wave of evictions is growing every day.” said Waters, D-Calif.

The Coronavirus Aid, Relief, & Economic Security Act, which was passed in March, has been the primary source of economic relief to citizens and businesses affected by the virus. But further aid is needed, Waters said.

Thirty-two percent of renters are unable to pay their September rent, according to ApartmentList.