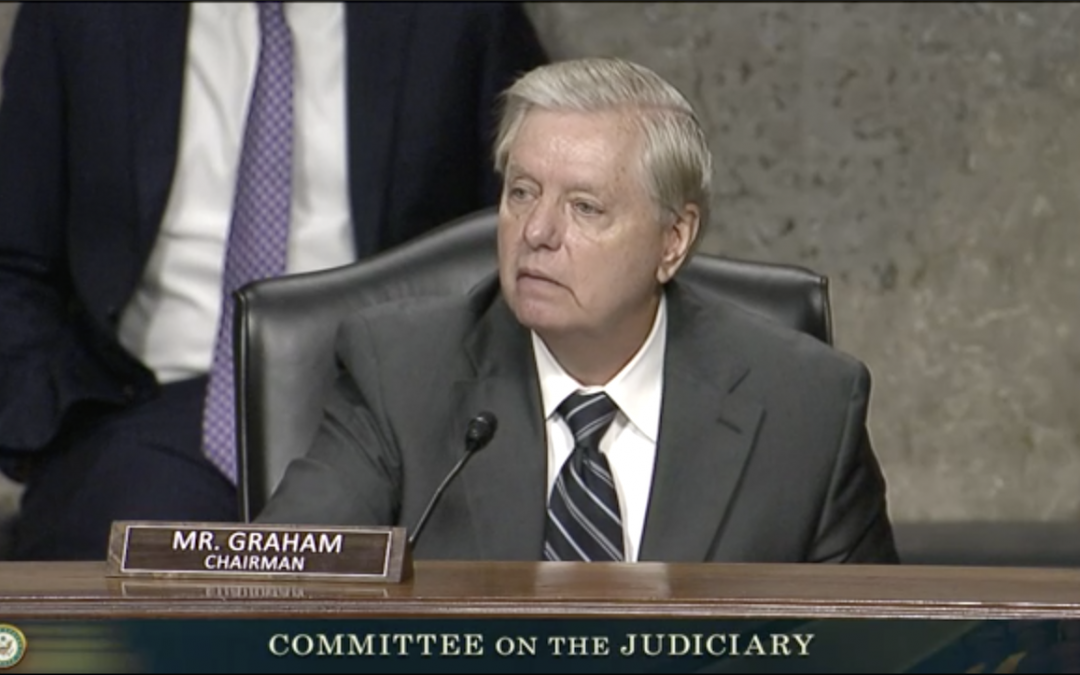 WASHINGTON – Former FBI Director James Comey told the Senate Judiciary Committee on Wednesday that his investigation into the President Donald Trump’s  campaign interference from the Russian government was done by the book, but admitted to problems with warrants obtains against a former Trump campaign aide.

Following Comey’s removal, Justice Department appointed Robert Mueller as special counsel to investigate Russian meddling in the 2016 election. There are fears in the intelligence community that Russia has continued its interference into this year’s presidential election.

In the hearing, Comey criticized Attorney General William Barr’s attacks on the FBI probe and the subsequent Mueller investigation that found Russia had interfered in the 2016 election to sway votes against Hillary Clinton. Barr moved to get charges against former Trump national security advisor Michael Flynn obtained by Mueller dismissed.

“He says that a lot,” Comey said in response to question about Barr’s criticism of the FBI investigation. “I have no idea what on Earth he’s talking about. This was an investigation. It was properly predicated and opened.”

Comey also addressed concerns outlined in a report by Justice Department Inspector General Michael Horowitz criticizing 17 procedural errors in the FBI investigation. He acknowledged  what Horowitz described as a pattern of errors in the FBI reqeusts for Foreign Intelligence Surveillance Court warrants to eavesdrop on Trump campaign aide Carter Page, but said they were minor errors.

Judiciary Committee Chairman Sen. Lindsey Graham, R-S.C., said that “this was just swept under the rug and the point we’re trying to make here is that there is a double standard as clear as night and day.”

But Sen. Richard Blumenthal, D-Conn., said the hearing’s look at 20116 won’t resonate with Americans who “are really focused on the direct and imminent threats to our nation” in the Nov. 3 election.