Some Palestinian-American voters disappointed in presidential candidates, will vote for “lesser of two evils” 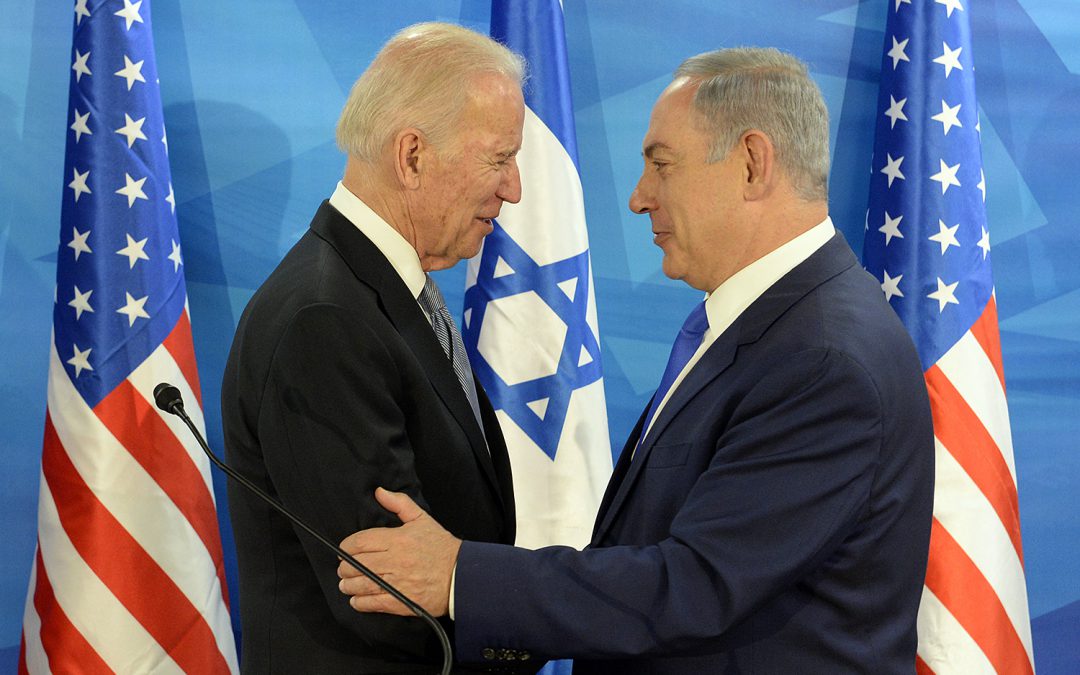 WASHINGTON – With less than a week to go before the presidential election, President Donald Trump and former Vice President Joe Biden are courting voters across the country, but some Palestinian-American voters are feeling as though neither candidate is fully tuned in to their struggle because both candidates have favored Israel more than the Palestinian cause.

According to the 2006-2010 American Community Survey, 1.5 million people claiming Arab ancestry lived in America. Of them, approximately 83,000 claimed Palestinian descent.  But others, like Arab America, estimate there are nearly 3.5 million Arabs in the U.S., including 180,000 Palestinians.

According to a 2019 Congressional Research Services report, “Israel is the largest cumulative recipient of U.S. foreign assistance since World War II.” At the time, the U.S. had provided $142.3 billion to Israel for assistance and missile defense funding. In 2016, the U.S. and Israeli governments signed a 10-year Memorandum of Understanding in which the U.S. pledged to provide $38 billion in military aid to Israel between fiscal 2019 and 2028.

In 2017, Trump moved the U.S. embassy in Israel from Tel Aviv to Jerusalem. To some, it appeared that the U.S. had officially taken a side in the decades-long conflict by declaring Jerusalem the capital of Israel.

For some Palestinian-Americans, this support is indicative of the candidates’ lack of empathy for a population that has no safe homeland.

“I am entirely against any and all rhetoric that not only says (politicians) support Israel,” said Abu Hayyeh, “but that says Israel has a right to exist, because their existence is founded on taking land from my family … and forcing us to leave.”

In 1967, the Israeli military forced Abu Hayyeh’s family to leave the city of Lod and resettle in Jericho, he said. Later, they were forced to move again, becoming refugees in Jordan, where some of his family remains.

For Abu Hayyeh, Trump’s and Biden’s pro-Israel statements minimize the struggle that his family and many others have endured since the creation of Israel.

“The only candidate I feel like actually really gave any thought to the Palestinian voice was Senator Bernie Sanders, because he was the only one who essentially came out and said Palestinian lives actually matter and they should have a say in what happens,” Abu Hayyeh said.

But even Sanders supports two states, something many Palestinians oppose because of the power it grants Israel.

The “two-state solution” would create two independent states for two different peoples: Palestine for Palestinians, Israel for Jews. Under some proposals, Palestine would not be allowed to have its own security forces; instead, Israel would maintain military control for both states.

Despite Biden’s support for Israel, Democratic Reps. Ilhan Omar, Minnesota, and Rashida Tlaib, Michigan, have criticized the Israeli government. Most recently, Tlaib released a statement condemning the Israeli occupation of Palestine after a trip to see her grandmother.

“If you truly believe in democracy, then the close alignment of Benjamin Netanyahu with Trump’s hate agenda must prompt a re-evaluation of our unwavering support for the State of Israel,” Tlaib’s statement reads.

Abu Hayyeh acknowledged Omar’s and Tlaib’s fight for Palestinian justice, but added that in the presidential race, Palestinian-Americans must look at who is “lesser of two evils.” Abu Hayyeh said Biden fulfills the role.

“Now that (Bernie’s) out, I have to say Biden (is the better choice),” he said, “because Trump’s policies are the ones that have hurt us the most in recent years.”

But even knowing who the lesser of two evils is, Abu Hayyeh said it feels like a losing battle for Palestinian-Americans.

“No candidate is actually a proponent of supporting Palestine,” said Abu Hayyeh “But for us to try and get the person who would at least treat us with some sort of respect, as voters and as American citizens, is crucial.”