Counted Out: A podcast about the nonvoters of 2020 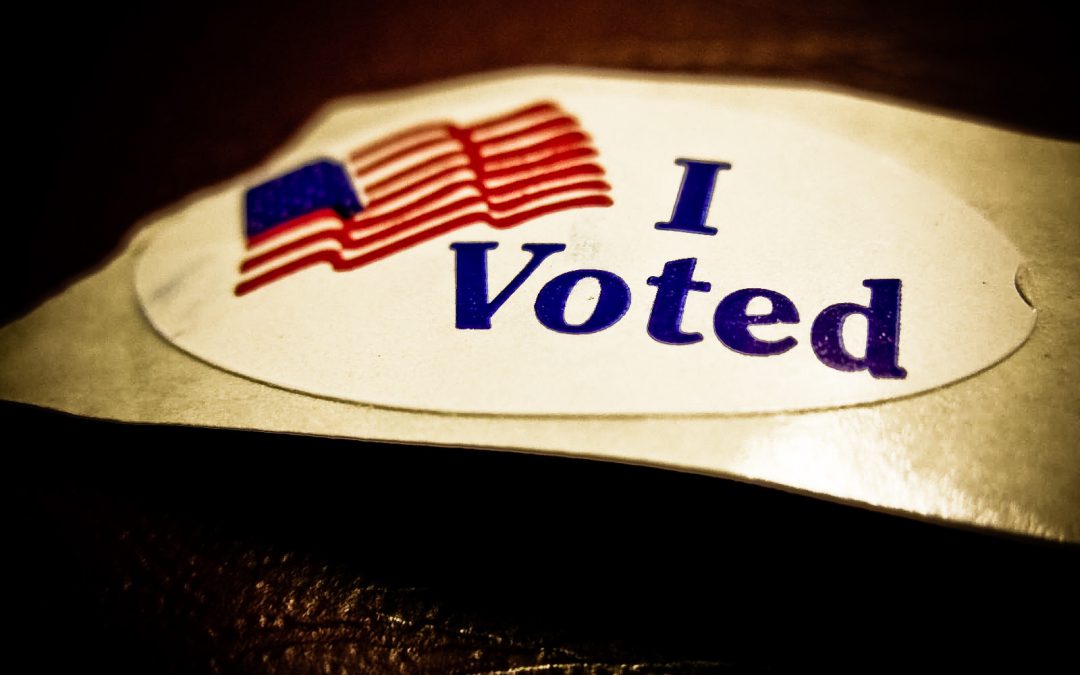 WASHINGTON — The 2020 election saw historic turnout across the country. According to The Election Project, about 67% of eligible voters cast ballots, the highest turnout since 1900.

Even so, about 80 million people did not vote.

To better understand who these nonvoters are, the Medill School of Journalism partnered with NPR and Ipsos to survey 1,103 nonvoters and 740 voters. The poll was conducted immediately after the election.

In this special edition podcast — brought to you by reporters at the Medill News Service — we’ll explore the findings of the survey.

We’ll hear from Mallory Newall, research director at Ipsos, about why so many nonvoters feel apathetic and politically alienated.

Then we’ll talk to Medill reporter Julia Benbrook, as well as California nonvoter Samuel Garcia, about why some feel politicians don’t have their best interests at heart.

Finally, Medill reporter Nico Portuondo discusses his story about how deciding to vote may depend on whether or not your family and friends vote, too.