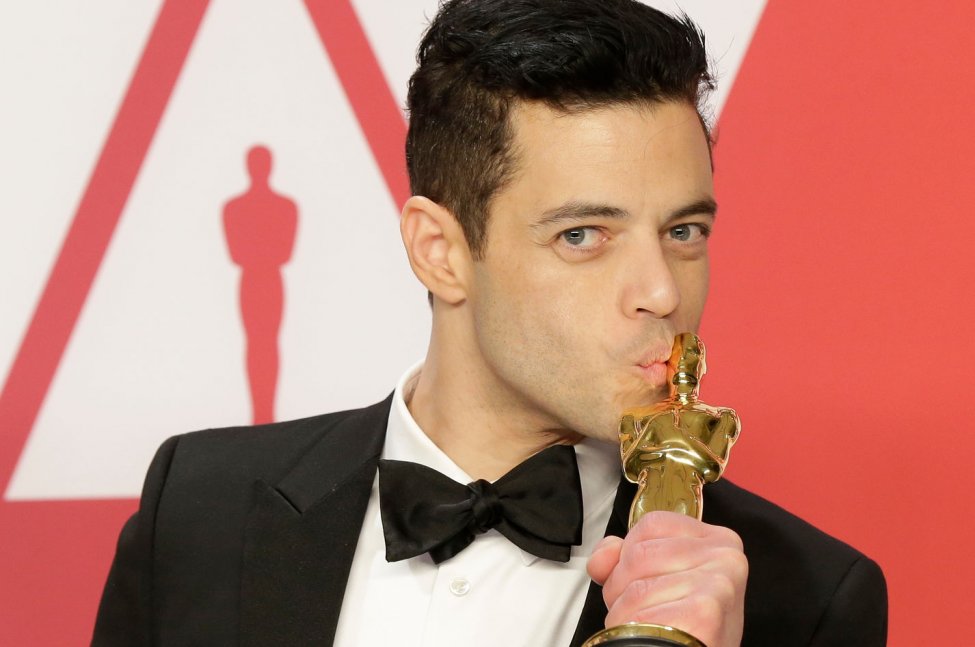 One of South Korea’s three major TV networks, SBS, aired Bohemian Rhapsody on Saturday evening as a part of a three-day blockbuster movie marathon to celebrate the Lunar New Year.

It is rare for a South Korean broadcaster to show a film with homosexual references.

SBS cut out kiss scenes between Mercury and Jim Hutton, whom Mercury referred to as his husband. SBS also overlapped mosaics to obscure images of other gay couples kissing in the background.

“Nothing explicit or lewd about that kiss. The double standard is real,” Lambert said on Instagram.

Since its opening in October 2018, the film has attracted 9.64 million viewers in South Korea, according to the Korean Film Council, which also said it ranked as the sixth best-selling foreign title in South Korea.

“Freddie Mercury was a charismatic legend, and his songs transcend time and culture,” said Lee Minjeong, a college student who went to the cinema twice to watch Bohemian Rhapsody at its initial release. “But when the two men kissed each other, I remember hearing an audible gasp from all four corners of the cinema, so there is a long way to go for South Koreans to embrace LGBT relationships.”

A 2020 survey by the Pew Research Center found 44% of those surveyed in South Korea said homosexuality should be accepted; 53% responded it should be discouraged. In the North American and Western European countries surveyed, strong majorities said they accept homosexuality in society.

In 2015, the Korea Communications Standards Commission — the government body that “ensures public accountability and safeguard the fairness of broadcast content” — issued a warning to JTBC television station for airing kiss scenes between two high school girls in a drama series.