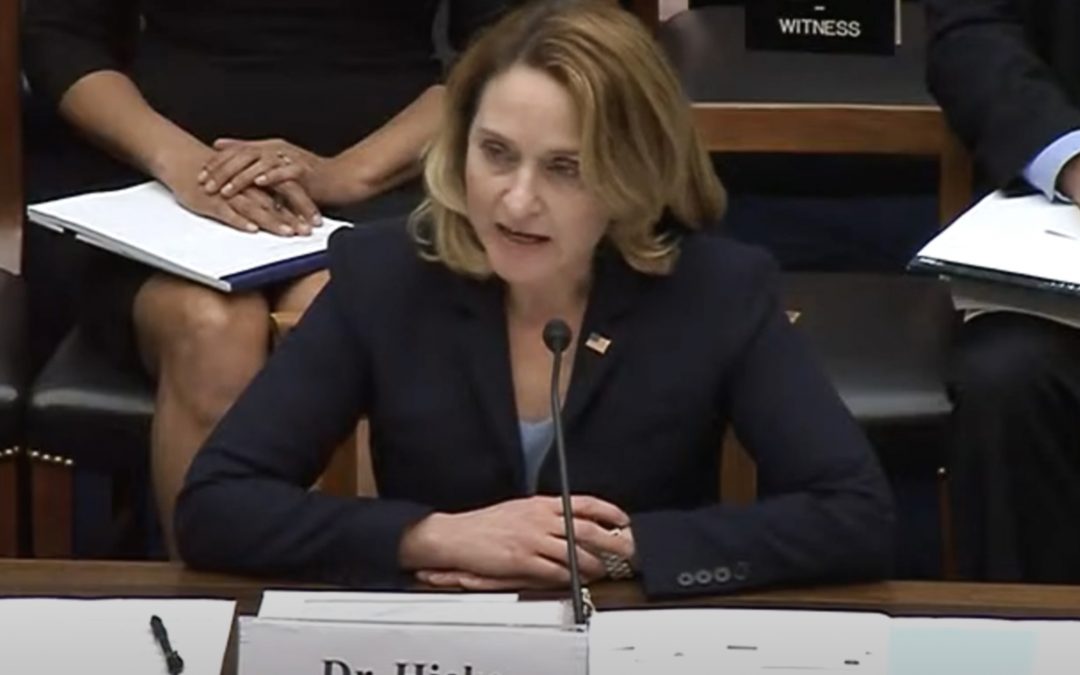 Kathleen Hicks, deputy secretary of defense, said the Pentagon is making efforts to confront sexual assault and harassment and the effects they have on combat preparedness. (Courtesy of House Armed Services Committee)

WASHINGTON – Deputy Secretary of Defense Kathleen Hicks urged a House Armed Services subcommittee Tuesday to give the military the authority to change its justice system by removing prosecution of sexual assault and related crimes from the military chain of command and creating special prosecutors as well as adding sexual harassment as an offense.

Hicks’ testimony before the Subcommittee on Military Readiness echoed Defense Secretary Lloyd Austin’s endorsement on June 22 of a revamp of the Uniform Code of Military Justice following the release of recommendations by the Independent Review Commission on Sexual Assault in the Military. was formed and how the Department of Defense intends to implement those recommendations.
“Given the uniqueness of each service, we seek to establish special prosecutors within each military department reporting directly to each military department secretary,” Hicks said.
Subcommittee Chair Rep. Jackie Speier, D-Calif., noted that the Pentagon “estimates that roughly 135,000 active duty service members, 65,400 women and 69,600 men, have been sexually assaulted.”
Hicks said the Biden administration has prioritized countering sexual assault and sexual harassment in the military by “acting quickly and decisively.”

“We have a plan of action for implementation of needed reforms,” she said. “We will see to it that every corner of the department implements these changes in letter and in spirit. Our service members deserve no less, and our combat effectiveness depends on our success.”
The commission made 82 recommendations in four priority areas: accountability; prevention; climate and culture; and victim care and support.

Commission Chairwoman Lynn Rosenthal noted that addressing cases of sexual assault and harassment requires greater sensitivity than other crimes, given the complex dynamics that are often present. The commission also found that social media can be used to sexual harass service members.

“We also found that the cyber domain can be a strong an influence on unit climate as real-time interactions and that leaders are poorly equipped to deal with this ever-changing environment,” said Rosenthal.