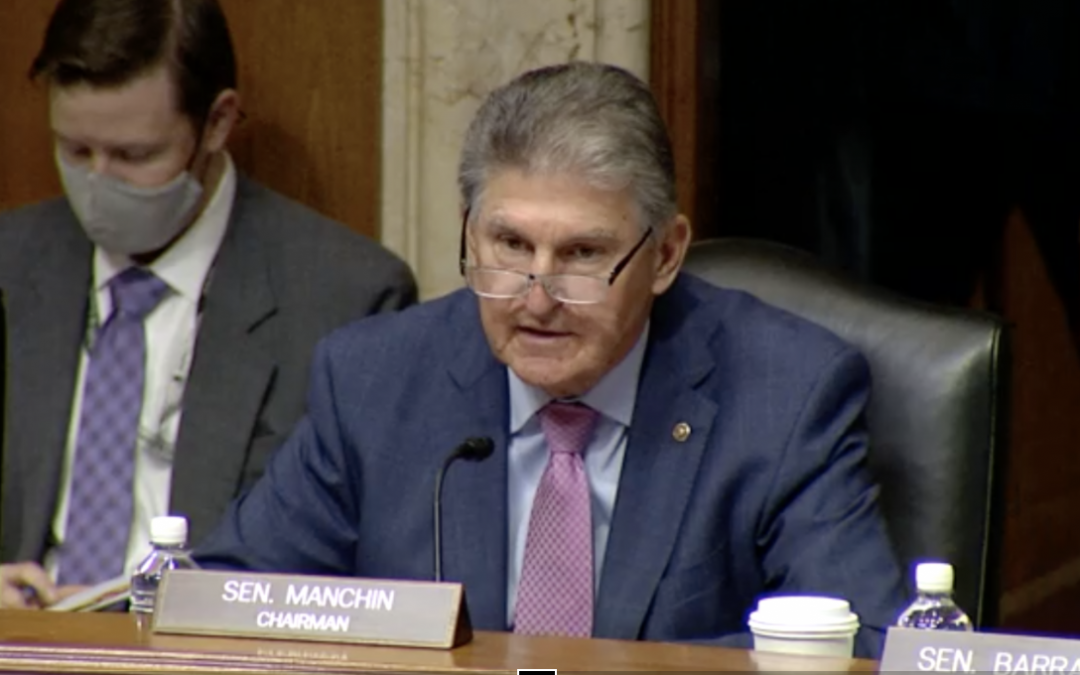 WASHINGTON — U.S. mining companies came to the hill on Tuesday to testify against a proposal in the reconciliation bill that would end their free use of federal land.

David Brown, the CEO of WYO-BEN Inc., which mines sodium bentonite, told the Senate Energy and Natural Resources Committee that the current changes would be a ‘one size fits all’ approach to reform and negatively impact his company’s ability to remain competitive.

“[It could affect] our viability to continue to operate and offer good paying, high quality employment,” Brown said of the 1872 mining law that allows mining interests to extract minerals, like gold, silver and copper, on federal land without paying royalties.

Last month, the House Committee on Natural Resources added an 8% gross royalty on existing mines, 4% on new ones and a 7 cent fee for each ton of rock moved into the reconciliation bill.

Though the senators on the committee support reforming the law, the consensus seems to be that it’s a matter to address outside the reconciliation process. They also remain split on how much the mining industry should pay.

“Moving this type of reform through a short-term budget process would create uncertainty for the industry and an uncertainty that supports thousands of jobs across the country,” said Sen. Catherine Cortez Masto, D-Nev.

Sen. Martin Heinrich, D-N.M., said he doesn’t want to take the “zelous” approach of the House but wants future reform to include the voices of the communities who live with the consequences of mine pollution.

“Even though the proposed mining activities are on national forest land, land that belongs to all of us,” Heinrich said, “there is no way for the Forest Service under the 1872 Mining Act to determine that a mine in this particular location is not in the best interest of the public.”

All eyes were on committee Chairman Joe Manchin, who has come out in favor of revising the law but is likewise opposed to the House approach.

A hardrock mining royalty is a “matter of fairness,” said the West Virginia Democrat. “I never could imagine that we don’t receive royalties on so many things we produce in this country.”

The U.S. policy toward coal, oil and gas industries, for example, leases public lands and has to pay royalties.

Manchin said his knowledge of the coal and oil industry from West Virginia shows him the industry is able to compete in the market with royalties imposed by the federal government.

Rich Haddock of the Barrick Gold Corporation said he would support a net rather than gross royalty. He said such a change would generate revenue while allowing mineral production to continue during periods when metal prices are low.

“We support legislation imposing a reasonable prospective net royalty and an additional claim fee earmarked for reclamation and remediation of abandoned mine lands,” Haddock said.

On the advocacy side, Taxpayers for Common Sense Vice President Autumn Hanna said giving away valuable minerals for nothing makes no fiscal sense.

“No companies should be allowed to leave toxic messes on our land and avoid the tab for cleanup. Taxpayers deserve better,” Hanna said.