Federal Police Reform Fails in Congress, Here’s Why that Might be OK for Now 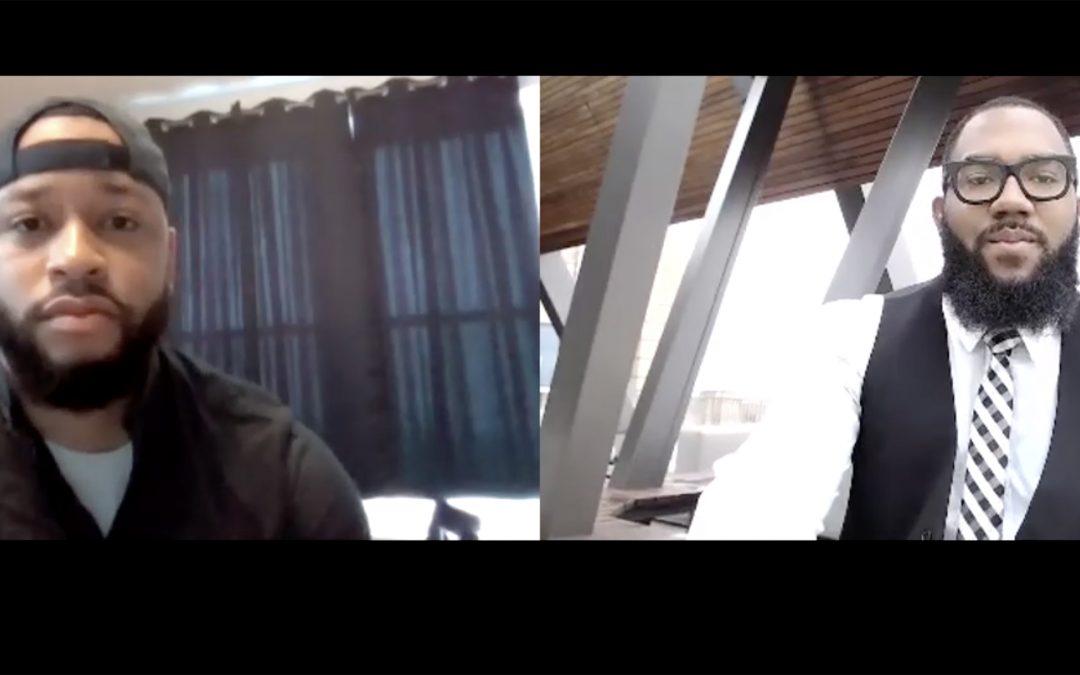 WASHINGTON—Bipartisan talks surrounding federal police reform failed late last month and while the breakdown in negotiations presented another setback for President Biden and congressional Democrats, it could be potentially good news for local legislators.

On Sept. 22, negotiations on Capitol Hill officially ended with Sen. Cory Booker, D-N.J., declaring there were “significant strides” made, but neither side was willing to make any concessions. Booker did not return Medill News Service’s request for comment.

The legislation, entitled the George Floyd Justice in Policing Act, was introduced in June 2020, shortly after George Floyd’s murder was found to have been caused by then-Minneapolis police officer Derek Chauvin during a violent arrest the previous month.

This legislation passed the House in March 2020 on a party-line vote, but the then-Republican-lead Senate decided not to act on it. Senate Republicans instead proposed their own version of a police reform bill later in June, but Democrats, who were in the minority, blocked it through the use of the filibuster. This latest version of legislation was reintroduced in March of this year.

“Even with this law enforcement support and further compromises we offered, there was still too wide a gulf with our negotiating partners and we faced significant obstacles to securing a bipartisan deal,” Booker said in a statement released hours after he called Sen. Tim Scott, R-S.C., on Sept. 22 to tell him the negotiations had ended. Scott did not return MNS’ request for comment.

The breakdown appeared to come from the proposal to leverage federal aid through an incentive structure to encourage local police departments to comply.

While the latest version of the bill would have added millions of dollars to local police departments’ budgets for mental health and other social resources, Scott disagreed with this approach and contended that standards should be set at a state and local level without punitive measures from the federal government.

“There were more than seven sections in the bill that literally said we are going to reduce your funding or make you ineligible for funding if you don’t let a national standard dictate all local policing,” Scott said to Trey Gowdy of Fox News. I’m not against having CALEA and other reputable organizations in the private sector, but I’m not turning over local police to the Department of Justice.”

Charles DeLoach is a pastor and activist in Chicago who studied criminal justice and urban ministry and leadership and is a founding member of Urban Reformers, a coalition of young adults fighting for social justice. He shared his discontent with the failure of federal police reform efforts with Medill News Service.

“It sends a message to Black and brown America that on the federal stage there is no obligation to get that bill passed,” DeLoach said. “If we can pass the Asian American bill within months, there’s no way this criminal justice, police reform bill, the George Floyd bill is still not passed.”

Though the political will and momentum have seemingly ceased on the federal level, local governments are taking the initiative and slowly making changes. Charles’ home, Chicago, began implementing new policies this past summer.

The Chicago City Council voted this summer to adopt a new civilian-controlled committee dedicated to the oversight of the Chicago Police Department (CPD). This fulfilled a campaign promise of Mayor Lori Lightfoot and began to address the calls for more police accountability from many grassroots activists like DeLoach in the Chicago area.

“We thought it was incredibly important for us as a city to engage in furthermore robust engagement of residents around this concept of civilian oversight,” Lightfoot said during a press conference following the passage of this plan. “I didn’t think it would take six years plus, but we are here.”

The mayor conceded that this board will not solve every problem that may be present within the CPD, but after six years it was time for civilian oversight of America’s third-largest city’s police force.

“We’ve absolutely made progress, but there’s much more work to be done,” Lightfoot said.

The oversight board, known as the Civilian Office of Police Accountability (COPA), will consist of seven civilian members who will make positional recommendations for police superintendent and leaders to the board. The mayor still holds the power to hire and fire. In addition, the board will give recommendations on both current and future police policy.

This change in police oversight in America’s third largest city gives activists and grassroots supporters who have long called for more accountability in policing a glimmer of hope and a model— giving local communities who know what is needed and can act accordingly.

DeLoach continues to advocate for what he calls “proactive activism” and “proactive policing.”

“In every city policing is different,” DeLoach acknowledged. “We have to take more initiative on our local politicians…many people will tell you they only see police after something happens, rather than before.”