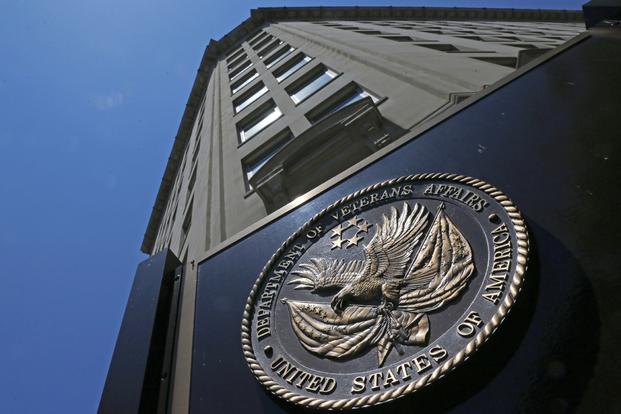 Dennis May, Deputy Director of the VA for the Center for Minority Veterans, said that veterans who leave the service without major injuries or issues are often reluctant to “take benefits away from other veterans who may have had it worse” by comparison.

“While that’s a noble sentiment,” May said, “it’s not based in fact.” The VA is the second-largest federal agency, with a budget of over $260 million annually. As more veterans use the services, May said, the budget will increase to reflect that. “Your receiving VA benefits does not come at the expense of some other veteran.”

This reluctance is heightened for women veterans, who often discount their service. “I didn’t do much, or I was just in supply, or I only served three years,” said Deputy Director of the VA for Women Veterans Elizabeth Estabrooks.

“Too often, women veterans and servicewomen don’t acknowledge their service, the sacrifices they made personally and what they’ve given up to serve our nation,” said Estabrooks. “The children they left behind, the breast milk they had to pump and dump, the first steps missed, the marriages they placed second.”

Because the women dismiss these sacrifices, Estabrooks said, so too does the public — and this societal stigma contributes to the issues of understanding, access and use of VA services.

“When women see themselves as veterans,” Estabrooks said, “they’re more likely to connect with the benefits and services they deserve.”

During the Q&A period, several conference attendees remarked that they had not heard of the services Estabrooks and May were describing in their respective VA offices.

“If that’s the case,” said WVI founder and CEO Ginger Miller, “we have more work to do getting inside the bases.” Miller, a formerly homeless, service-disabled Navy veteran, was awarded the Obama Administration’s Champions of Change award for her work.

Former service members should be “armed with information” so they can access the services they have earned, May said. “All the data shows that veterans who access VA benefits and services have better health outcomes, have better economic outcomes, than veterans who do not.”

Estabrooks also explained a VA initiative to elevate the representation, “image and notion” of women veterans — who she said are often disinclined even to identify as full members of the military. A series of art exhibits, called “I Am Not Invisible,” feature portraits of women veterans from across the country.

“Women, too, are POWs. Are buried overseas and in national military cemeteries,” Estabrooks said. “We deserve all the honors and benefits of our brothers in arms.”

The virtual conference will continue through Friday, including panels and presentations on legal services, financial security, business and leadership for women veterans.