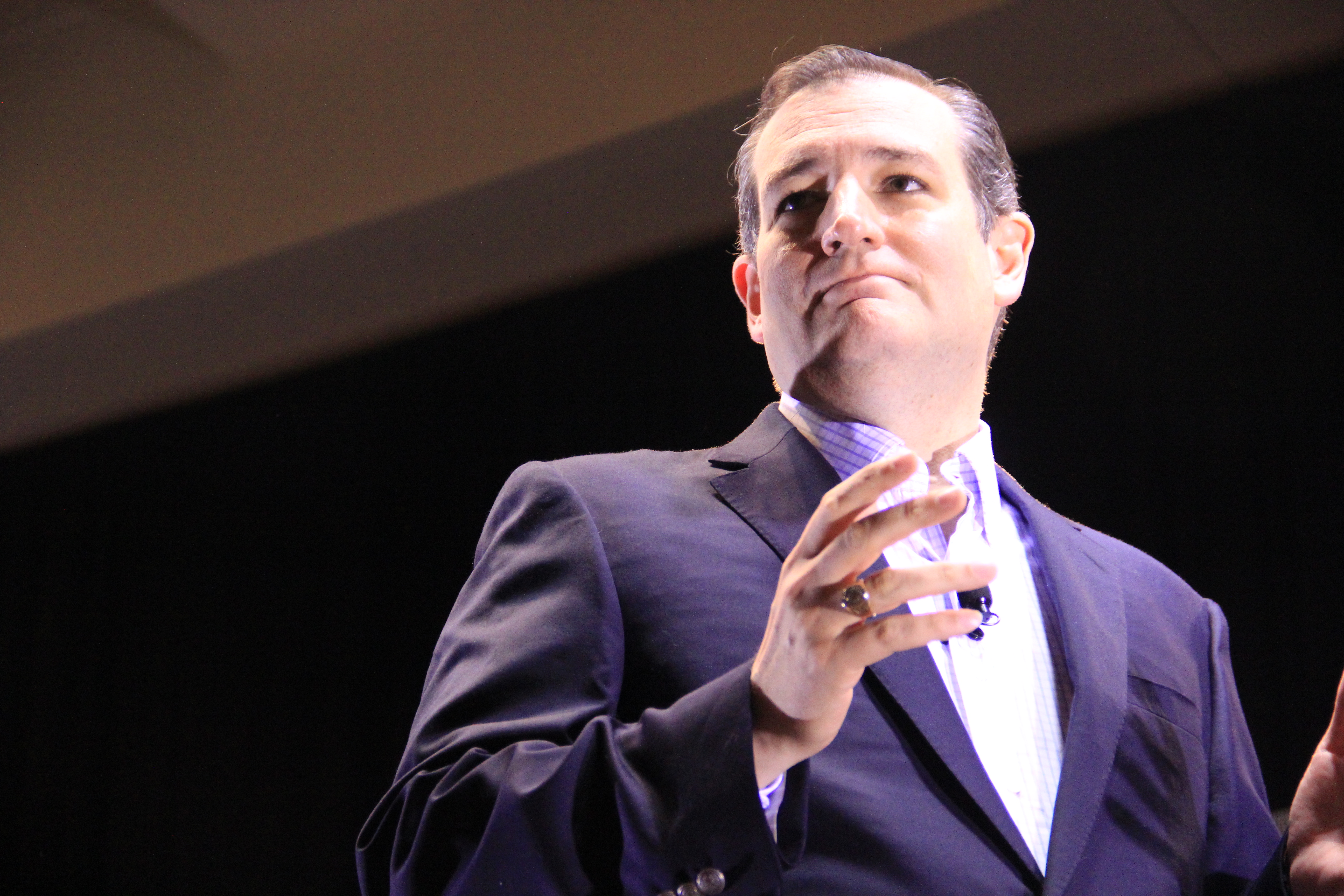 WASHINGTON — The U.S. Supreme Court heard oral arguments Wednesday in a case brought by Sen. Ted Cruz, R-Texas, who is challenging a federal campaign finance law that limits how much candidates can be repaid for loans they make to their political campaigns.

Cruz calls the limitation a violation of his First Amendment right to free speech.

On the day before the 2018 general election in Texas, Cruz loaned his re-election campaign $260,000. Using what the campaign claims were post-election funds, Cruz was repaid $250,000, the maximum that can be made with those funds under the 2002 Bipartisan Campaign Reform Act.

Cruz filed a lawsuit in federal court, challenging the section of the Bipartisan Campaign Reform Act that prevented him from recouping the remaining funds.

A federal appeals court had upheld a lower court ruling in favor of Cruz, and the Federal Election Commission appealed to the Supreme Court, saying politicians should not be allowed to use post-election campaign contributions to repay the pre-election loans they make to their campaigns because it could lead to corruption.

Cruz set up the loan situation as a “deliberate self-infliction of injury for no purpose other than to facilitate litigation,” Deputy Solicitor General Malcolm Stewart, representing the FEC, told the justices.

The Cruz campaign’s lawyer, Charles Cooper, countered that whether Cruz deliberately engaged in actions to instigate a lawsuit is not relevant.

Cooper compared Cruz to Homer Plessy, who refused to sit in a segregated train car and became the plaintiff in the 1896 Plessy v. Ferguson case, in which the court created the “separate but equal” doctrine.

Chief Justice John Roberts said the court must weigh the First Amendment free speech rights — in this case, the right of an individual to contribute funds to a political candidate — against the risk of corruption.

“How do you determine where the risk of corruption arises?” Justice Sonia Sotomayor asked, questioning the $250,000 dollar amount as the limit.

Stewart said there is no need to “probe with a scalpel” what specific cutoff is chosen. He compared the $250,000 figure in this case to the $2,900 individual contribution limit.

He argued that the risk of corruption increases as the loan balance increases. With a limit, “no one donor can say, ‘I made you richer than you otherwise would be.’ No one donor would have significant leverage over the candidate,” Sewart said.

Other justices challenged whether a corruptive potential exists for the repayment at all. “It’s paying a loan, not lining his pockets,” Justice Amy Coney Barrett said.