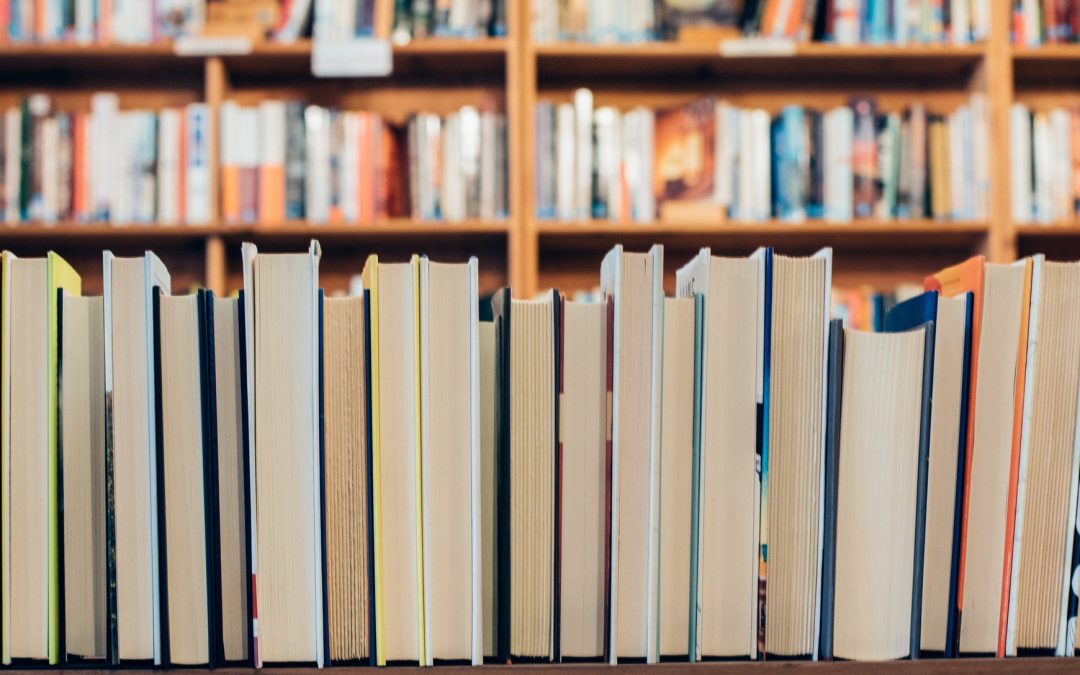 Three months ago, Josiah Kemp, a transgender teenager living in Hunterdon County, N.J., made the decision to leave his home church. Kemp didn’t leave Christianity, he said, but he needed to stop attending services at a church that was openly opposed to LGBTQ people like him.

“The thing that I kind of came to realize is that my church and my God are not the same,” Kemp told Sojourners. “They’re connected, but leaving the church does not affect leaving God behind.”

Soon after, Kemp was faced with another challenge as he considered organizing his peers to resist — and ultimately defeat — the proposed banning of LGBTQ books in his high school’s library.

At a September meeting of the North Hunterdon-Voorhees Regional High School District Board of Education, residents had turned out to demand that numerous books be removed from the district’s high school libraries. The list of books they wanted banned included This Book is Gay; Fun Home: A Family Tragicomic; Gender Queer; All Boys Aren’t Blue; and Lawn Boy .

Over the course of three school board meetings in the months that followed, parents argued that the books’ sexual content constituted “pornographic” material that didn’t belong in schools.

Many parents cited their Christian values and rights as reasons why they spoke out against the books. One resident claimed the books went against the “founding fathers'” intent of the public education system and said schools were instead teaching children “hate God, hate their country, and hate themselves.”

Kemp is not surprised that people turn out en masse to speak against LGBTQ people; his childhood experience has taught him to expect that opposition.

“People feel this need to become these saviors and make other people Christian,” Kemp said.

In addition to attempting to ban books with LGBTQ themes, residents at these meetings also complained about anti-racism books and authors, such as Ibram X. Kendi’s Stamped from the Beginning: The Definitive History of Racist Ideas in America. Parents opposing books with references to sexuality, gender, and race isn’t unique to Hunterdon County. The evangelical Family Research Council regularly uses social media to remind parents to speak out at local school board meetings and hosts School Board Boot Camps to teach people how to run for office on their own local school boards. My Faith Votes, a Christian organization chaired by former Republican Governor of Arkansas and Baptist minister Mike Huckabee, posts similar articles on their website, urging people of faith to raise their voices at school board meetings or serve on boards themselves.

Melanie Willingham-Jaggers, executive director of GLSEN, an organization dedicated to making K-12 schools safe for LGBTQ youth, said that said banning books that represent the LGBTQ community is harmful to all students; it “forecloses on a future that includes us all.”

Willingham-Jaggers’ mother — a former nun — taught them a “social justice view of faith,” one that emphasized people coming together to understand each other. Though they no longer identify as a person of faith, Willingham-Jaggers believes faith should support a “liberatory vision of society” that asks, “How do we love and support children? How do we make justice, love, and people having enough the center of our practice?”

Melanie Willingham-Jaggers, executive director of GLSEN, an organization dedicated to making K-12 schools safe for LGBTQ youth. Their mother is a former nun, they attended a Catholic high school, and got their degree from the University of San Francisco — a Jesuit university.

“I am deeply connected to, and in touch with, the way in which faith supports a liberatory vision of a society,” they told Sojourners. Though Willingham-Jaggers no longer identifies as a person of faith, they said that liberatory vision asks, “How do we love and support children? How do we make justice, love, and people having enough the center of our practice?”

Willingham-Jagger said banning books that represent the LGBTQ community is harmful to all students; it “forecloses on a future that includes us all.”

Willingham-Jagger’s mother taught them a “social justice view of faith,” one that emphasized people coming together to understand each other.

“I never think that God doesn’t love me,” Willingham-Jagger said. “No matter who I am, as a Black person, as a nonbinary person, Black woman, I’m clear [God loves me] because of the love of my family and also because of the way my mom raised me.”

Casey Pick, senior fellow for advocacy and government affairs for the Trevor Project, a nonprofit focused on suicide prevention for LGBTQ youth, said denying students access to information can harm their mental health. A 2020 study by the Trevor Project found that when students learned about LGBTQ issues in schools, their odds of attempting suicide decreased by 23 percent. The study also found that when an LGBTQ student has at least one supportive person in their life, their chances of committing suicide lowers by 40 percent.

Pick said schools and libraries should provide “free-flowing discussion of ideas where all can feel safe to be who they are.”

“Silence really doesn’t help anybody, and it has never worked to silence ideas or to remove books. That’s only ever done harm,” Pick said.

The Trevor Project works with Q Christian Fellowship, a ministry serving the LGBTQ community, on The Good Fruit Project, a faith-based guide on the harms of conversion therapy. Q Christian provides resources to help Christian families unconditionally accept their children, regardless of sexual or gender identity. Nathanial Green, communications director for Q Christian, said positive LGBTQ representation is essential for the healthy and unimpeded growth of queer children.

“Is removing this worth the loss to children who might be otherwise made aware of their own experiences [and have their] feelings validated?” Green said.

When Kemp learned about the book bans, he debated if he should put another project on his busy classmates’ plates. But, as the president of his high school’s Gay Straight Alliance, a club that LGBTQ and straight students join to support each other, “provide a safe place to socialize, and create a platform to fight for racial, gender, LGBTQ, and economic justice,” he decided he had to do something. He sent out an email to GSA members and their allies, and the group set up an emergency meeting, practicing speeches they later gave to the school board in its October, November, and January meetings.

Alex Ford, a sophomore at North Hunterdon High School, was one of the students to prepare a speech for a school board meeting in favor of keeping the books. His experience as a transgender teen initially soured his view of religion.

“[Family members] would constantly try to pray with me [so] that I wasn’t trans, I wasn’t gay, which really hurt my ideas towards religion,” Ford said. “And for a very long time, I was anti-religion. [I thought] all religions must be like this.”

Ford changed his perspective on religion after learning that some of his close friends were religious.

“I’m glad I’m no longer like that,” he said. “I’m more open-minded. I tell myself, ‘They act like that, but that does not encompass all religions.'”

On Jan. 25, after four months of testimony from students, parents, and a local group named the NH-V Intellectual Freedom Fighters, the North Hunterdon-Voorhees Regional High School District Board of Education voted to not ban any of the books in question.

Jude Gepp, sophomore at North Hunterdon, was one of the students to speak in defense of This Book is Gay at the Jan. 25 board meeting.