Biden nominees for ambassadors to Iraq, Yemen appear before Senate 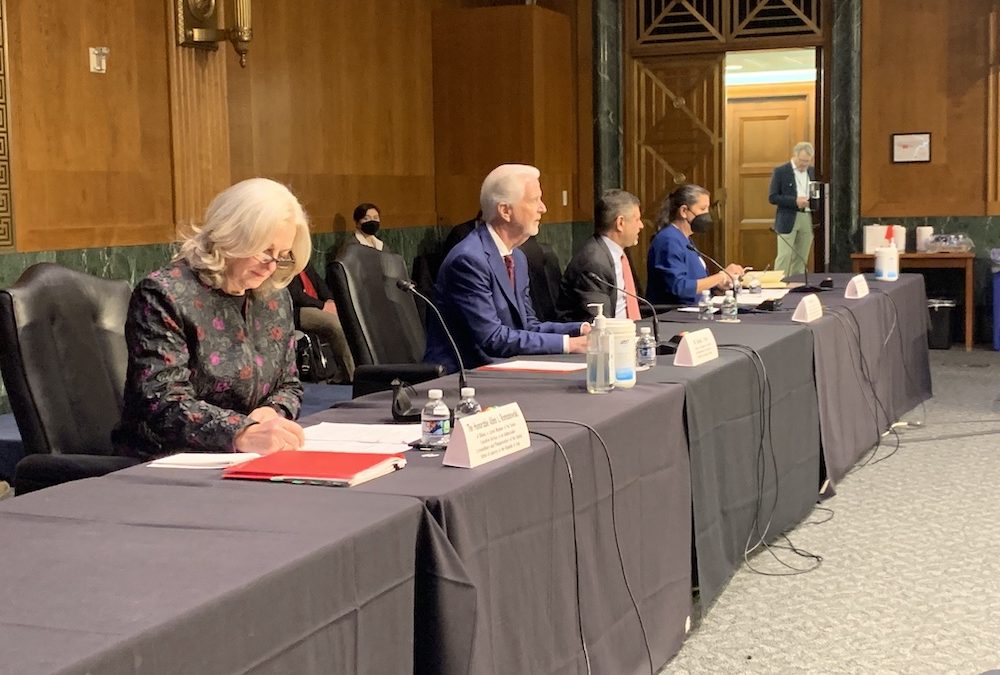 WASHINGTON — President Joe Biden’s nominee for ambassador to Yemen responded to criticism from the Senate Foreign Relations Committee on Thursday over the administration’s decision to remove the foreign terrorist designation from the Iran-backed Houthis, while the nominee for ambassador to Iraq told the committee she will continue efforts to work with Iraqi elected officials as they form a new government.

Steven Fagin, who was nominated to serve as ambassador to Yemen, most recently served as the deputy chief of mission of the U.S. Embassy in Baghdad. He said as ambassador to Yemen he would work closely with the U.S. Special Envoy for Yemen to support United Nations-led efforts to address the conflict in the country.

“The escalation of hostilities and dramatic increase in civilian casualties in Yemen over the last few months are deeply troubling both for the long-suffering people of Yemen and for the entire Gulf region,” Fagin said. “However, continued conflict is not inevitable, and peace in Yemen is possible.”

Fagin faced a persistent line of questioning from Sen. Ted Cruz, R-Texas, about the Biden administration’s decision to revoke the Houthis’ designation as a foreign terrorist organization.

The Iranian-backed Houthis have been fighting a civil war against the Saudi-backed Yemeni government since 2014. Days before leaving office, President Donald Trump designated the Houthis a foreign terrorist organization, which Biden quickly rescinded upon taking office.

While Fagin said that he shares Cruz’s concerns about the Houthis’ recent attacks in Saudi Arabia and the United Arab Emirates, he said that their designation remains under review by the Biden administration.

Sen. Chris Murphy, D-Conn., similarly noted that there are drawbacks to designating the Houthis a foreign terrorist organization.

“We have to deal in the world of reality,” Murphy said. “The practical impact of designating the Houthis as [a foreign terrorist organization] is famine … We have to think seriously about whether we want to subject millions of Yemenis to starvation as a consequence of that designation.”

Alina Romanowski, who was nominated to serve as ambassador to Iraq, currently serves as the U.S. ambassador to Kuwait and has spent over 40 years in the State Department, Department of Defense and U.S. Agency for International Development.

Romanowski said Iraq continues to be “a foreign policy priority for the United States and is a cornerstone of regional stability.”

As ambassador, she said a critical component of her duties would be working with the country’s new government. Iraq held parliamentary elections in October but has been unable to form a government thus far.

“The United States continues to work with our Iraqi partners as they seek to strengthen their democratic institutions, responsive governance, and the rule of law,” she said. “If confirmed, bolstering Iraq’s independence and advancing citizen rights will be a top priority in my engagements with Iraq’s new government.”

She said that the U.S. remains concerned about the resurgence of ISIS in the country and plans to continue to work with the Iraqi Security Forces on the issue.