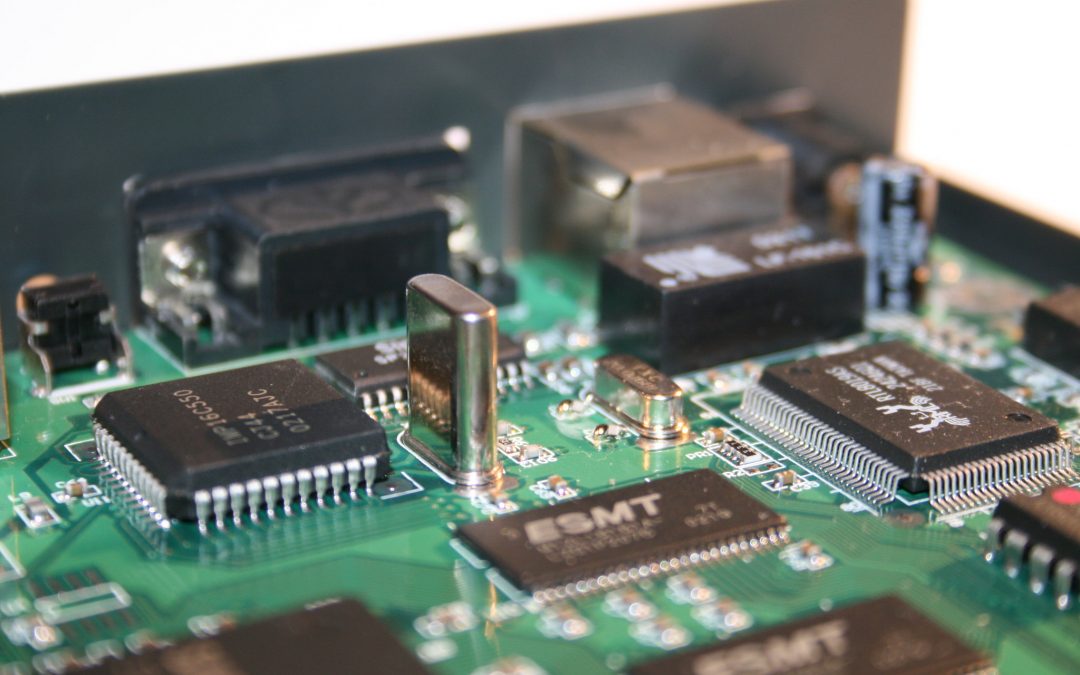 ATLANTA — Following an unsuccessful attempt by Georgia Secretary of State Brad Raffensperger to switch to a new voter registration system, the software that verifies voter information in the state has faced at least two outages during early voting. The outages have caused concern among officials about possible delays and snafus heading into Tuesday’s primary.

The trouble involving the software comes after a close 2020 presidential election in Georgia, which was marked by long lines and numerous recounts. National attention focused on Raffensperger when then-president Donald Trump phoned him and asked that he “find 11,780 votes, which is one more than we have.” Raffensperger refused and told Trump the election results were accurate.

In January, Raffensperger moved to replace the state’s voter registration system, ElectioNet, with a new system, the Georgia Registered Voter Information System. Raffensperger said the new system would be working by March. But election workers said they were told in April to switch back to ElectioNet, or eNet, weeks before early voting was to begin.

Raffensperger, who is running for re-election himself in the Republican primary against a Trump-endorsed candidate, has not responded to requests to comment on his decision to abandon the new election system.

Esosa Osa, the deputy executive director of Fair Fight, questioned the planning that went into Raffensperger’s actions. Fair Fight, an organization created by Stacey Abrams, who is running for governor, focuses on expanding access to the ballot. Her organization has filed a lawsuit against Raffensperger alleging voting rights violations.

“I think that we have consistently seen the Secretary of State fail to properly plan the rollout of new election systems and the training required to properly implement those systems, and this is unlikely to be different,” Osa said in an interview with USA Today.

eNet has gone down at least twice in the last two weeks — on May 5 and May 16 — according to election officials. As Georgia voters prepare to head to the polls Tuesday, county election officials said they fear another outage could again lead to lengthy delays and long lines.

The system is used by election officials across the state to look up voters’ registration information and check them in during voting. Lags in eNet during the 2020 election slowed voting and caused major lines at polling stations.

While some counties relied on local backup systems during the outages, others had to use the state’s public voting resource to look up and check in voters. But relying on alternative verification methods takes extra time, election officials said.

When the system is down, it takes time for election workers to switch to using a backup system, which generally takes longer to use. Although election officials said the May 5 and May 16 outages didn’t create lines, they did slow down the voting process.

“If eNet goes down, although the staff knows what the backup process is, it is going to slow us down,” said one election official from a suburban Atlanta county who spoke on the condition of anonymity.

Elections officials at multiple metro Atlanta and southern Georgia counties requested to remain anonymous. Around the country, election officials said they have faced increased reprisals and physical threats for their work.

In an interview with Atlanta Civic Circle, a spokesperson from the Secretary of State’s office attributed the May 16 outage to an out of date website certification.

The office did not respond to requests for comment from USA Today about the May 5 and May 16 outages.

Facing increased pressure after the passage of the controversial Georgia Senate Bill 202 last year, some election workers said they are concerned about drawing attention to their counties. Under the new law, the State Election Board can temporarily take over county election boards in districts with a history of election issues.

“With the new SB 202 laws, we do not want any eyes on our county,” one election official in a suburban Atlanta county said. “We do not want any thoughts of trying to take over our elections board.”

Despite the flaws they saw with eNet during the 2020 election, some election workers said they were concerned about the decision to change systems so close to the primary.

“(It was) a complete waste of taxpayer dollars to try to do this unnecessarily and then have it abandoned at the 11th hour,” said one election official in a metro Atlanta county who also requested anonymity because of concern about reprisals.

Raffensperger’s planned switch to the new Georgia Registered Voter Information System, or GRVIS, would have needed to be completed within five months in order to be online by the primary election. Under ideal circumstances, Lindeman said a new software should be up and running six months before an election.

Even allowing for a very conservative timeframe for rolling out and training on the software, Georgia’s proposed timeline required everything to go right, Lindeman said, adding “I’m not surprised that it didn’t.”

When one election official learned in January that the state would be switching over to GRVIS, they said they were “livid.”

“The Secretary of State is an engineer, I expect better personally,” this person said. “This was a systems issue…you should know what it takes in order to switch registration systems in the middle of this.”

The election official added that the switch to GRVIS should have happened in 2021, when there were only local elections, which typically receive less turnout than midterm elections. Another election official said that they would have liked to see a pilot program for GRVIS before its implementation.

But Lindeman said the decision to switch back to eNet was actually a good idea.

“It takes a lot of courage sometimes to say we’re not ready to do this,” Lindeman said.

Several election officials indicated that the state plans to relaunch GRVIS later this year, but the Secretary of State’s office has yet to announce an official plan for the software.