According to Fed, Americans are Bracing for an Economic Downturn 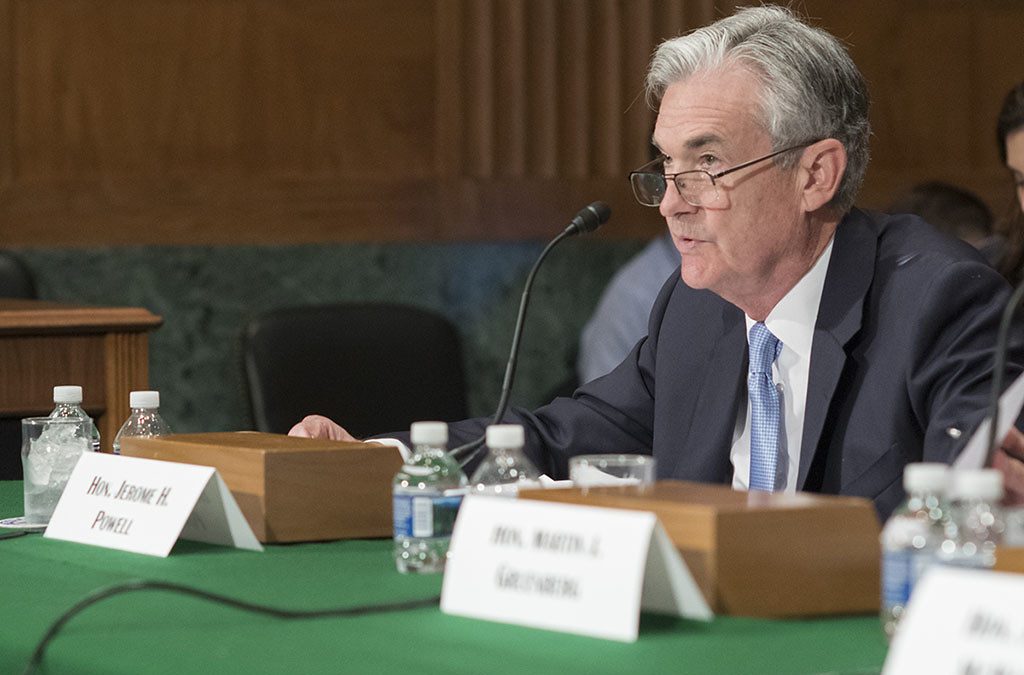 WASHINGTON  — A new report from the Federal Reserve noted that Americans are becoming increasingly pessimistic about the direction of the U.S. economy.

That doesn’t necessarily suggest a recession is coming. Current conditions across industries and regions are mixed, according to the report.

But Americans are bracing for a downturn.

WHAT IS THE BEIGE BOOK?

The new report, known as the Beige Book, is a collection of anecdotal assessments of the U.S. economy by the Federal Reserve’s twelve regional banks. New editions of the report are released eight times per year.

The Federal Reserve, or the Fed, is responsible for setting monetary policy in the United States. Most notably, the Fed sets interest rates meant to accelerate and decelerate economic activity.

The Fed typically makes assessments and decisions using broad-based survey data of the U.S. economy. But sometimes important economic trends do not immediately show up in those surveys.

For that reason, the Fed handpicks businesses, community organizations, economists, market experts, and others to periodically weigh in on trends they’re observing.

“Because this information is collected from a wide range of contacts through a variety of formal and informal methods, the Beige Book can complement other forms of regional information gathering.” — The Federal Reserve Bank of Dallas

WHAT TRENDS ARE THEY OBSERVING HERE IN THE GREATER WASHINGTON D.C. AREA?

Washington is part of the Fifth District, which is headquartered at the Federal Reserve Bank of Richmond.

According to the Bank, many firms in the region noted that they are reaching the limits of how much they can increase wages to keep up with competitors.

The Bank also noted that manufacturers reported steady levels of activity, but only because they are finally able to work through backlogs that accumulated throughout the pandemic. Manufacturers in the region reported that the volume of new orders is decreasing.

That sentiment was reflected in the retail sector, too. Several businesses told the Bank that overall retail spending has increased, but consumers have been cutting back on luxury goods. They may be saving for difficult economic times ahead.

You can read the full Beige Book report here, which includes insights from all twelve regional banks.