While what was billed as the world’s largest American flag waved before the opening ceremony of the 38th Annual Marine Corps Marathon Sunday, it was an Ethiopian native who took the top spot before a crowd of about 30,000. 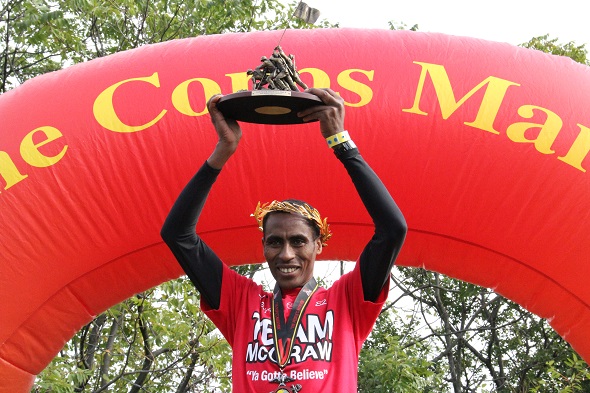 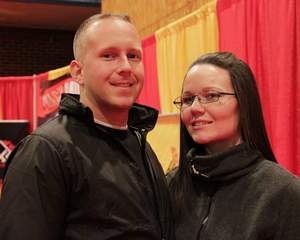 A Boston eyewitness, across the street from where the second bomb blast took place during the Boston Marathon in April 15, still run in the 38th Marine Corps Marathon. On April 15, Cynthia Smith and her husband grabbed some post-lunch coffee and headed to a spot in front of the Lord and Taylor department store to watch the runners cross the finish line in the Boston Marathon.

The Red Sox game at nearby Fenway Park was in the late innings. Along curbsides, spectators were urging on the leaders in the famed 26-mile race.

“It was a beautiful day, I was updating my Facebook page all day saying, you know, ‘having a great time,’” Cynthia recalls.