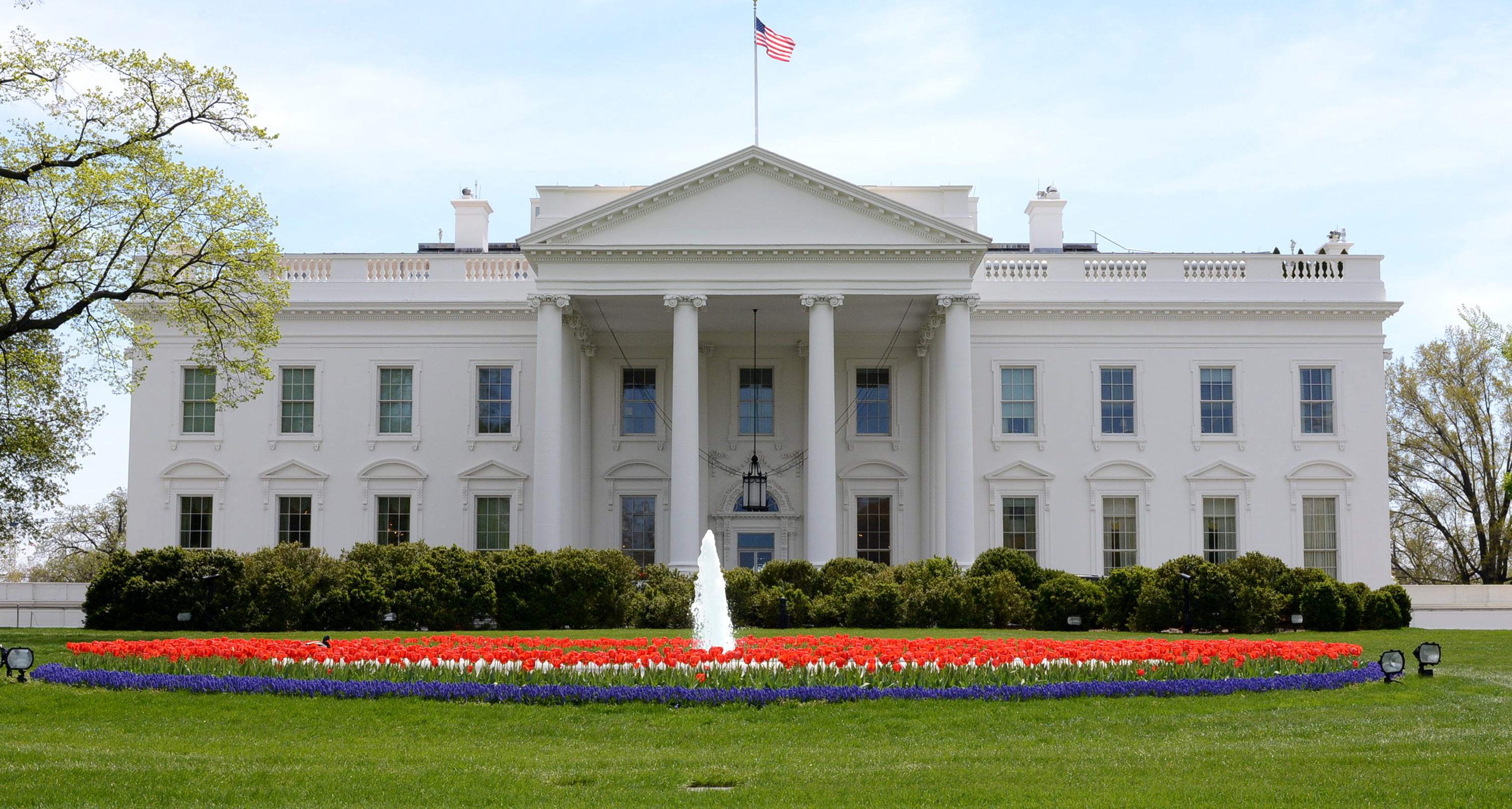 Republicans have a “significant opportunity” to gain young voters, but the presidential candidate who has most doggedly courted them is not reaping the fruits of his labor.

Kentucky Sen. Rand Paul has long worked to broaden the GOP tent by advocating for reforms in areas such as America’s surveillance activities and criminal justice system. Paul’s latest FEC filing, polls and experts, however, collectively suggest that millennials are interested but not committed to the Libertarian.

“No other Republican has done more to engage the youth and minority communities than Senator Rand Paul,” Sergio Gor, a spokesman for Paul, said in an email.

In the first three months of 2015, more than half of Paul’s itemized individual donors were retired. Retirees accounted for roughly 40 percent of all such donations, according to his latest FEC filing. Sens. Ted Cruz (R-Texas) and Marco Rubio’s (R-Fla.) latest FEC filings show that they received contributions from the same voting bloc at a much lower pro rata frequency and amount.

Contributions to a candidate that collectively exceeds more than $200 in a calendar year must be itemized. Because the overwhelming majority of college students do not donate more than $200, such donors would be less likely to be identified on candidates’ quarterly FEC filings. This makes it more difficult to track whether or not America’s youth has rallied behind a particular candidate.

Paul’s average online donation to date is $50, according to Gor.

“Young people in politics tend to give time and energy, not money — because they have much less of the latter,” the University of Virginia Center for Politics Director Larry Sabato said in an email.

“But this doesn’t explain why Paul would attract more money from retirees than Cruz and Rubio,” he said.

“It is possible that Rand Paul is using his father’s donor lists or other existing contributor lists that have produced a high rate of return,” Sabato said. These lists, he added, would primarily consist of donors over the age of 50.

Bill Leshikar is reportedly one of Paul’s retired supporters who also backed his father’s, Ron Paul, 2012 run, including making phone calls to help Ron get out the vote. Having raised his family in the same neighborhood in which Paul grew up, he knows the candidate well.

According to Leshikar, Paul is not his father, the man who unprecedentedly mobilized young, conservative voters roughly four years ago. They differ on foreign affairs, for example. He added, however, that Rand appeals to young people.

“Whether or not they all go out and vote is another thing,” he said.

For three years in a row, Paul won the annual straw poll at the Conservative Political Action Conference, an event that’s largely attended by millennials. He was well received at institutions such as the University of California, Berkeley, which is far from a conservative bastion.

“There have already been some signs of defections from libertarian Republicans who think Rand Paul (unlike Ron Paul) has made too many compromises already,” Sabato said.

John Della Volpe, the director of polling at Harvard’s Institute of Politics, said that “there is no indication in our polling” that the young, independent voter has rallied behind Paul, but “unlike 2008 and 2012 there is an openness to having a conversation” among young people about supporting a Republican in 2016.

Harvard’s recent poll indicated that the majority of young adults aged 18 to 29 would vote for Dr. Ben Carson before other Republican presidential hopefuls if the election were held on the date the poll was taken. Paul, Bush and Huckabee were close behind, all polling within the margin of error, 2.4 percentage points. Thus, young millennials are almost evenly divided among the libertarian, establishment and evangelical candidates.

Republicans still have a “significant opportunity with the young, independent vote,” Volpe added.

There have been “subtle but significant changes in the composition of the millennial generation” since 2004, Volpe said. For example, he said, young 2016 voters “do not remember 9/11,” and they “didn’t vote for Obama”; they do remember “the great recession” and a time where “government was not necessarily seen as helpful.”

Millennials aged 18 to 23 are 4 percentage points more supportive of the Republican Party than their older cohorts aged 28 to 33. However, the Democratic Party still enjoys an advantage of 14 percentage points over those voters, according to a Pew poll.

“Young people are more up for grabs than at anytime in the last ten years,” Volpe said.

Republicans will also have a head start on targeting these voters because Hillary Clinton does not have a meaningful challenger yet, Volpe said.

“With the young Republican independent-minded cohort, I see more effort by Rubio to tap into that than any other Republican candidate,” he said. Rubio finished in the bottom half of Volpe’s poll.

The 18- to 29-year-old voting bloc is key for the 2016 Republican presidential hopefuls. These voters will account for more votes in 2016 than voters over 65 years old, Volpe said. Republicans will have a chance if they can keep the Democrat nominee from reaching 60 percent or more of young voters, according to Volpe, as Obama did in 2008 and 2012.

“A lot of what I saw of Obama,” he added, “I see shades of that from Rubio now.”