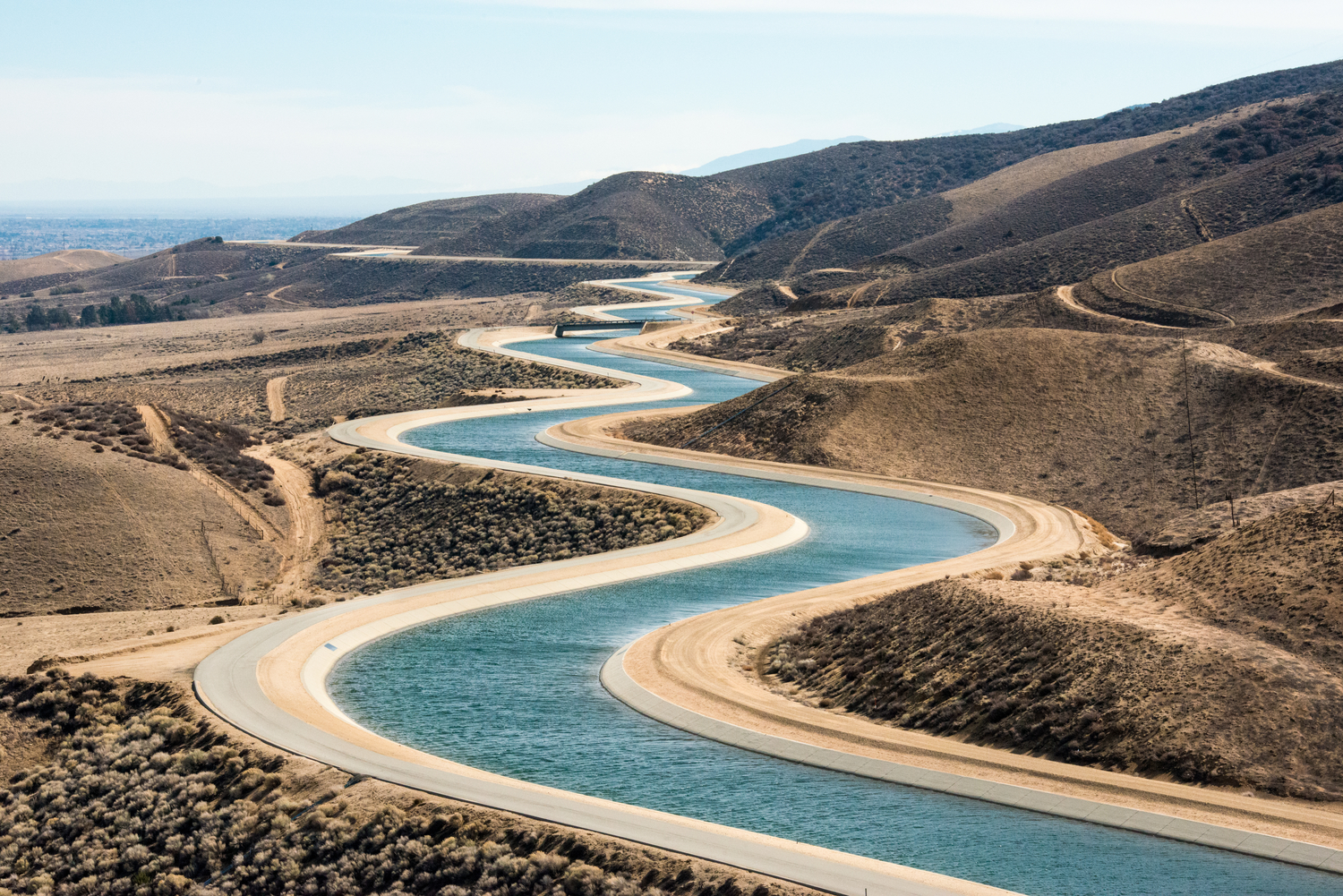 As California’s dry season starts, increased water supply from winter storms are not helping ease the drought-stricken state as much as expected.

According to the latest State Water Project allocation, contractors have received 200,000 acre-feet more water than previous supply estimate, the volume of water in almost 100,000 Olympic swimming pools, making the total 2015 contractors’ allocation about 840,000 acre-feet. That was made possible by the increased water supply of runoff from winter storms.

However, as California enters its fourth year of a record-breaking drought, Craig Trombly, Chief of Project Water Management Group at California Department of Water Resource, said the temporarily increased storage of water is not likely a plot twist. “It helps, but it’s still way short of what we really need.”

According to USGS Annual Runoff Estimate, California annual runoff has been declining since 2004 and is forecasted to reach a record low 2.86 inches in 2015. As a result, local farmers in Tulare County, an agriculture-heavy area in the Central Valley, are struggling to get through.

“We have zero allocation from the Friant Dam this year,” said Robert LoBue, who grows 1,000 acres of citrus in Lindsay, California. “Normally we would get at least 60,000 to 100,000 acre feet. And that’s kind of disappointing.” Lacking surface water for irrigation, LoBue said farmers are pumping more groundwater, causing the water tables to drop dramatically.

Water districts have called for emergency water management strategy. Among all the agencies that are taking pains to save water, the Metropolitan Water District of Southern California (Metropolitan WDSC), a hydrologic area covering 26 cities and water districts, has no easy job. 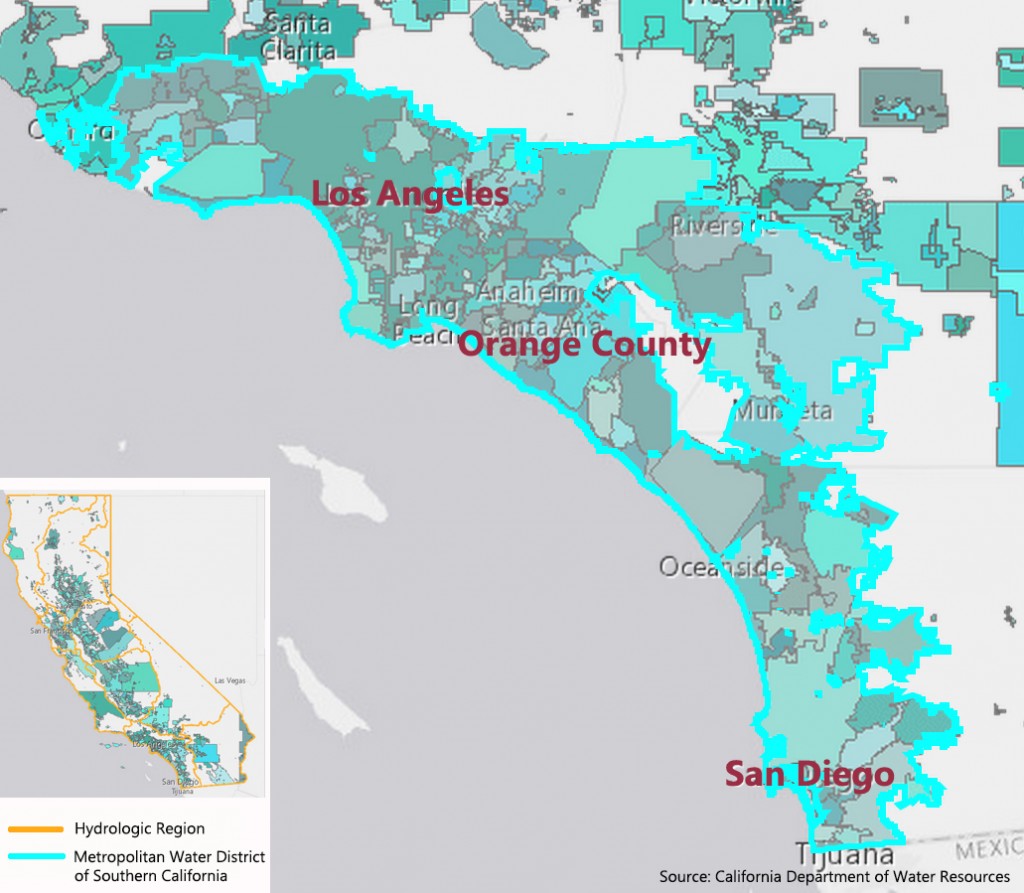 The district requested 1,911,500 acre-feet of water from the State Water Project in 2015 and got 20 percent of the amount approved by California Department of Water Resources. However, Los Angeles, one of the major cities in the Metropolitan WDSC, has only met 53 percent of its water use by the State Water Project, according to Los Angeles Department of Water and Power. The rest of its water comes from LA Aqueduct, groundwater and recycled water.

But for Southern California cities like Los Angeles, saving water is not only about meeting residential, industrial and agricultural water demands. It’s also about saving money. Craig Trombly said the State Water Project’s transportation charges — the cost of facilities required to deliver water to its service area — vary greatly from $20 or $30 to hundreds of dollars per acre-foot.

The State Water Project, the Metropolitan WDSC’s major water source, has been delivering water from Northern California to more than 20 water districts in the Central Valley, San Francisco Bay Area and Southern California. In order to reach Southern California, the project has to pump the water 2,000 feet over the Tehachapi Mountains, and it has built 701 miles of open canals and pipelines since the 1960s, according to California Department of Water Resources.

However, Craig Trombly said the State Water Project is not stealing water from upper cities because each city has water rights and there are federal and state regulation on the percentage of water the project can deliver to contractors. “The only problem is lack of water,” said Trombly. “California needs millions and millions of water to recover from the drought.”