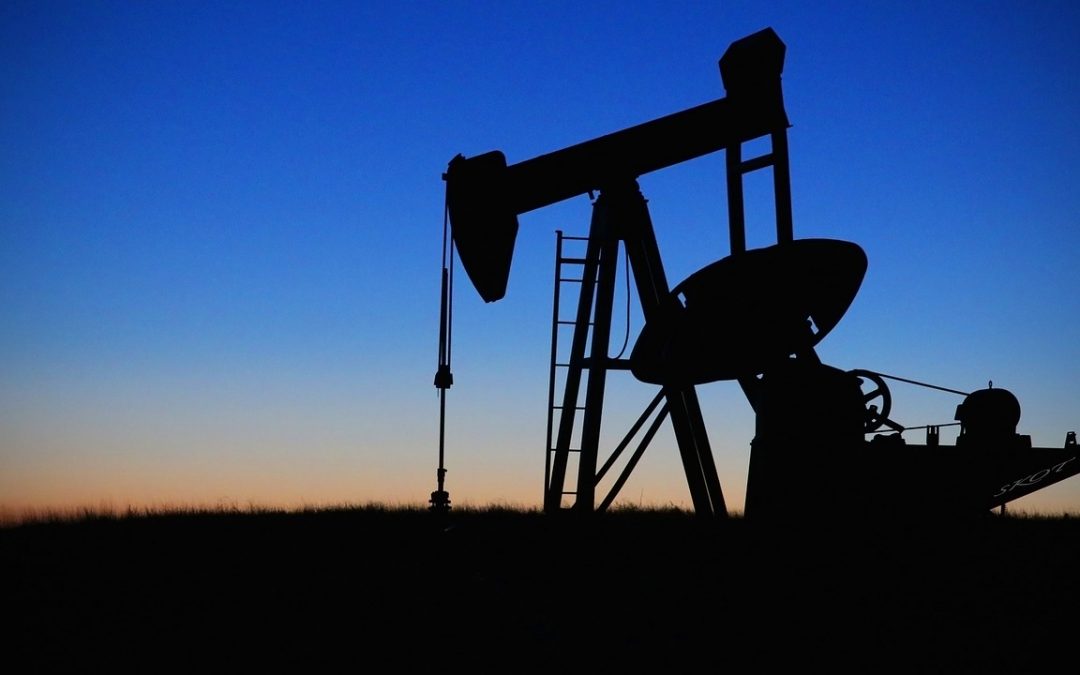 An Energy Information Agency (EIA) report indicates that the U.S. may cut the percentage of import dependence of crude oil and liquid fuel by roughly 50 percent in 2040 and may have a chance to become a self-sufficient net exporter in the future.

The above visualization is based on statistics from BP oil. The gap of imports and exports has largely narrowed in recent years. But according to Annual Energy Outlook 2015 Reference, the United States will remain a net liquid fuels importer through 2040 in the Low Oil Price case (when oil price is lower than reference standard). While in High Oil and Gas Resource case (when oil and gas resources is higher than reference standard), the United States becomes a net exporter of liquid fuels by 2021. Refiners and oil producers will gain advantage from abundant domestic supply of light crude oil and lower refinery fuel costs as a result of abundant domestic natural gas supply. Usually, 50 percent of a barrel of crude oil can be refined into gasoline, 40 percent into diesel fuel, heating oil, jet fuel and kerosene and 10 percent into residual fuel oil.

U.S. proved reserves of crude oil and lease condensate increased for the fifth year in a row in 2013, and exceeded 36 billion barrels for the first time since 1975. According to EIA’s definition, proved reserves are estimated volumes of hydrocarbon resources that analysis of geologic and engineering data demonstrates with reasonable certainty are recoverable under existing economic and operating conditions. Reserves estimates change from year to year as new discoveries are made, existing fields are more thoroughly appraised, existing reserves are produced, and prices and technologies change.

The force that helps reduce oil prices comes from unconventional drilling methods called “fracking” that extracted more shale oil than expected, according to EIA. This drilling method boosted U.S. oil reserves to a 38-year high, which led to Saudi Arabia and OPEC’s reducing oil prices for more competitiveness. But it didn’t slow down the U.S. oil and gas boom from fracking.

U.S. strategic dependence on the flow of world oil exports involves a number of other variables including rising instability in the Middle East, North Africa, and other exporting areas since 2011 and the lack of reliable strategic alternative to U.S. power projection.

Center for Strategic and International Studies (CSIS) experts estimate that U.S. strategic dependence on the stable flow of world petroleum exports will increase regardless of the level of U.S. petroleum imports if these variables are taken fully into consideration.

The end result is a situation where the U.S. still seems likely to remain dependent on crude oil imports, albeit at levels where the reference case is well under 30%, and could be as low as 17 percent in 2040, according to EIA reports.