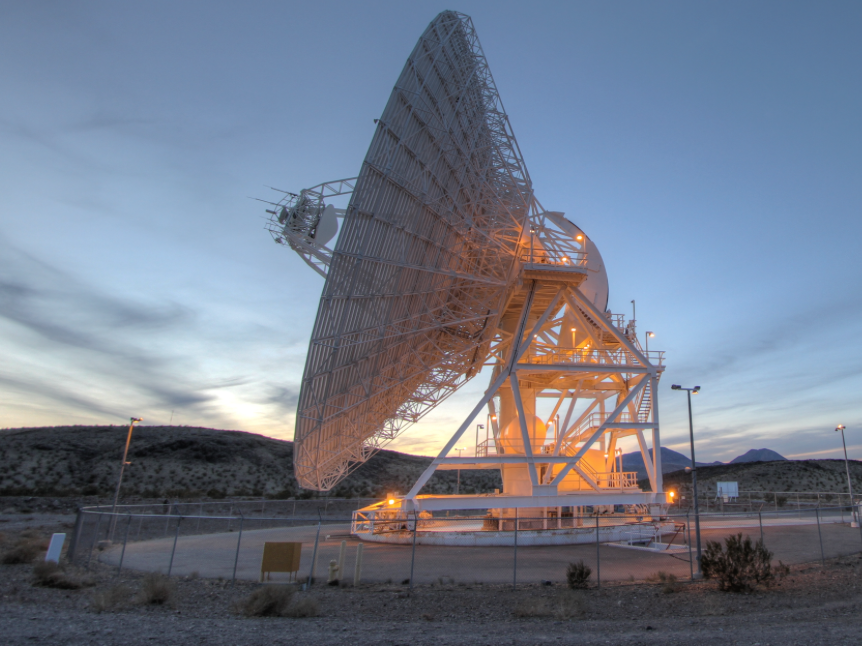 WASHINGTON – Twenty-four hours after a magnitude 7.8-earthquake struck Nepal on April 25th at 11:26 a.m. NST, a disaster-response team at the National Aeronautics and Space Administration started making conference calls to colleagues around the world to coordinate their activities.

The team, which grew in a few days from 20 people to several hundred, quickly established data storage and sharing centers and communication channels to analyze the emergency and press for more information from their partner networks.

Senior NASA executives were briefed around the clock, and collaborated with the leadership of NOAA and other U.S. agencies, as well as international partner agencies such as the World Bank, the American Red Cross and the United Nations Children’s Fund, or UNICEF.

From the space to the ground

The Disaster Program is one of the nine applications areas under the Applied Sciences program in NASA’s Earth Science Division, and has the primary task of responding to the Nepal disaster.

The Gorkga earthquake, as it is known, has killed more than 8,800 people, injured more than 23,000, and together with subsequent aftershocks, caused damage worth $5 billion to physical infrastructure and assets, according to the Nepal government. Humanitarian rescue organizations, including UNICEF, engaged in the response and relief right after it occurred, with the help of NASA’s data products – mostly mapping information, imagery and other data gathered by U.S. satellites.

NASA, for instance, has produced a series of “damage proxy maps” that allow rescue workers and other responders to find out where the damage – and injuries and deaths – are the greatest.

“They are very useful indeed to enable a better response by the government and the development partners,” Amjad Rabi, the chief of Social Policy and Economic Analysis Section at UNICEF, said in an email.

Among a variety of products developed by NASA and its partners, the “damage proxy maps” are used to determine the type and extent of existing damage. However, it was not until the disaster took place did the two agencies start to get connected.

According to Rabi, prior to the earthquake, UNICEF had invited a team of scientists from NASA’s California-based Jet Propulsion Laboratory and other partners on a fact-finding mission. During this mission, the scientists interacted with key stakeholders in the field of disaster risk assessment and analysis, including the government agencies, donors and research organizations. A mission report outlined possible products and tools, in which satellite data can be developed to better prepare Nepal in case of emergency.

“The earthquake of April 25, 2015 accelerated this program,” Rabi said. “We consider our engagement with NASA and other scientific groups as an investment and a much needed infrastructure work that will allow us to be better prepared. It is a long-term engagement that will progressively benefit us more and more in many ways.”

The data products provided by NASA came not only from its own satellites such as Terra, which was launched 15 years ago as the first satellite to look at earth system science; but also from NASA’s international network, including the International Charter of Major Disasters and Committee on Earth Observation Satellites. All of that data is free and open.

Too much to be utilized

The Disaster Program, formerly called the Natural Disaster Program, was initiated more than 5 years ago with the whole Applied Sciences project. According to its 2012 budget, the entire project will get a funding of $39.2 million for 2015, while funding for the Disaster Program is around $3 million. And, Green said, “We expect growth.” As no additional resources are allocated, the program will have to leverage its existing activities, partnerships and projects.

However, that doesn’t mean a constraint of NASA’s ability to respond to the emergencies. Quite the opposite, Green expressed concerns for the use of all information that satellites collected above the sky.

“The greatest challenge is we have so much to offer as a science agency that we want to make sure the data and research products are applied and utilized.”

Rabi agreed with the idea, saying the tremendous amounts of data and imagery available has led to an overload of information provided to response agencies and decision makers.

In order to effectively use this information, Rabi said, UNICEF’s Nepal Country office worked closely with NASA scientists and other agencies to filter out all but the most useful information, so that rescue teams can get what they need easily and quickly.