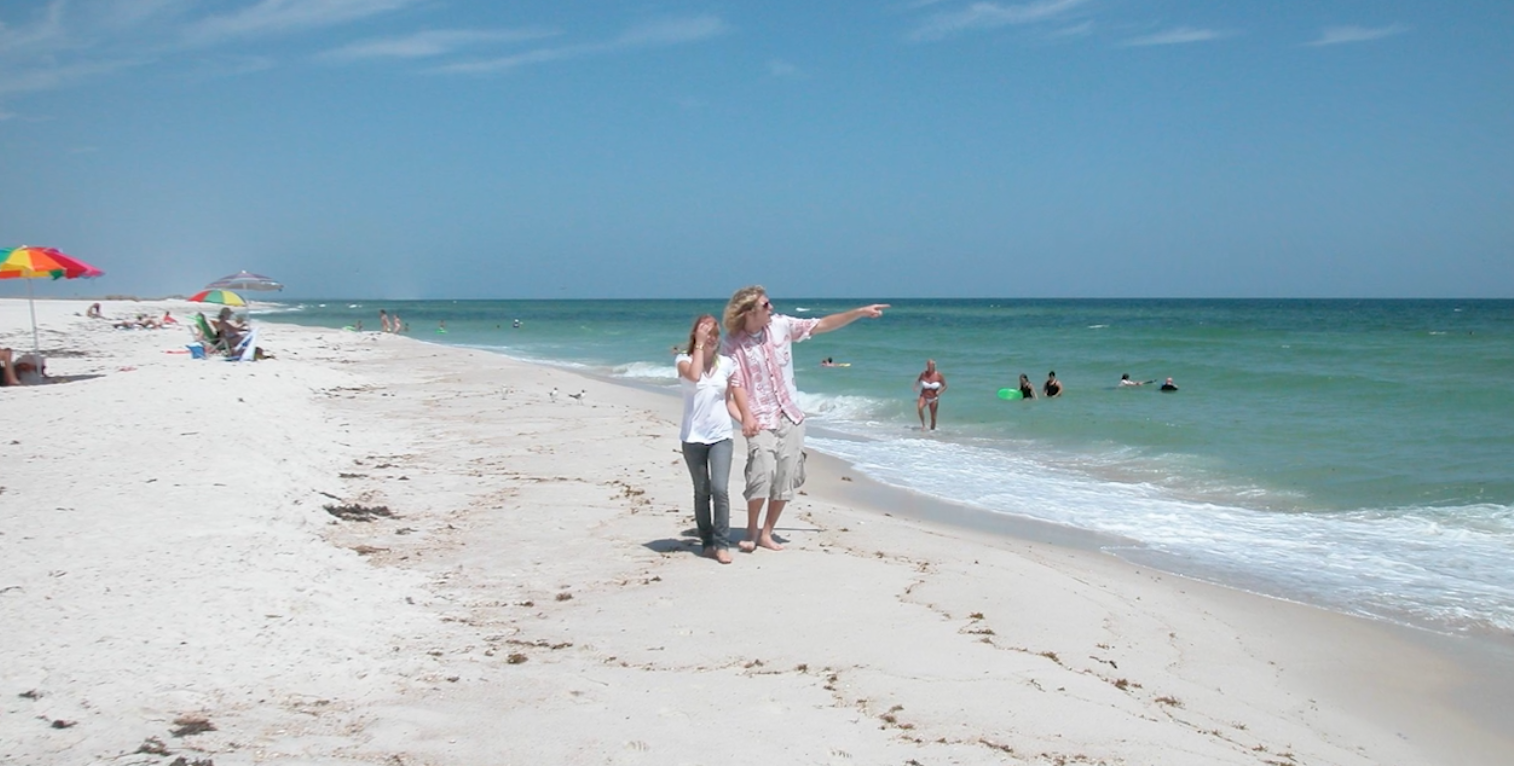 WASHINGTON —— Sea level rise and associated storm surge could do $4 billion worth of damage to the Gulf Islands National Seashore along the coast of Mississippi and Florida, according to the National Park Service.

The value of damage was based on the cost to replace park assets, including roads, buildings and bridges. In the first phase of analysis conducted by the NPS, $40 billion assets are threatened by sea level rise and storm surges at coastal parks, many of which are in low-elevated areas. Shawn Norton, of the NPS, said as they analyze more national park assets in the second phase of research, the value of assets threatened could be even higher.