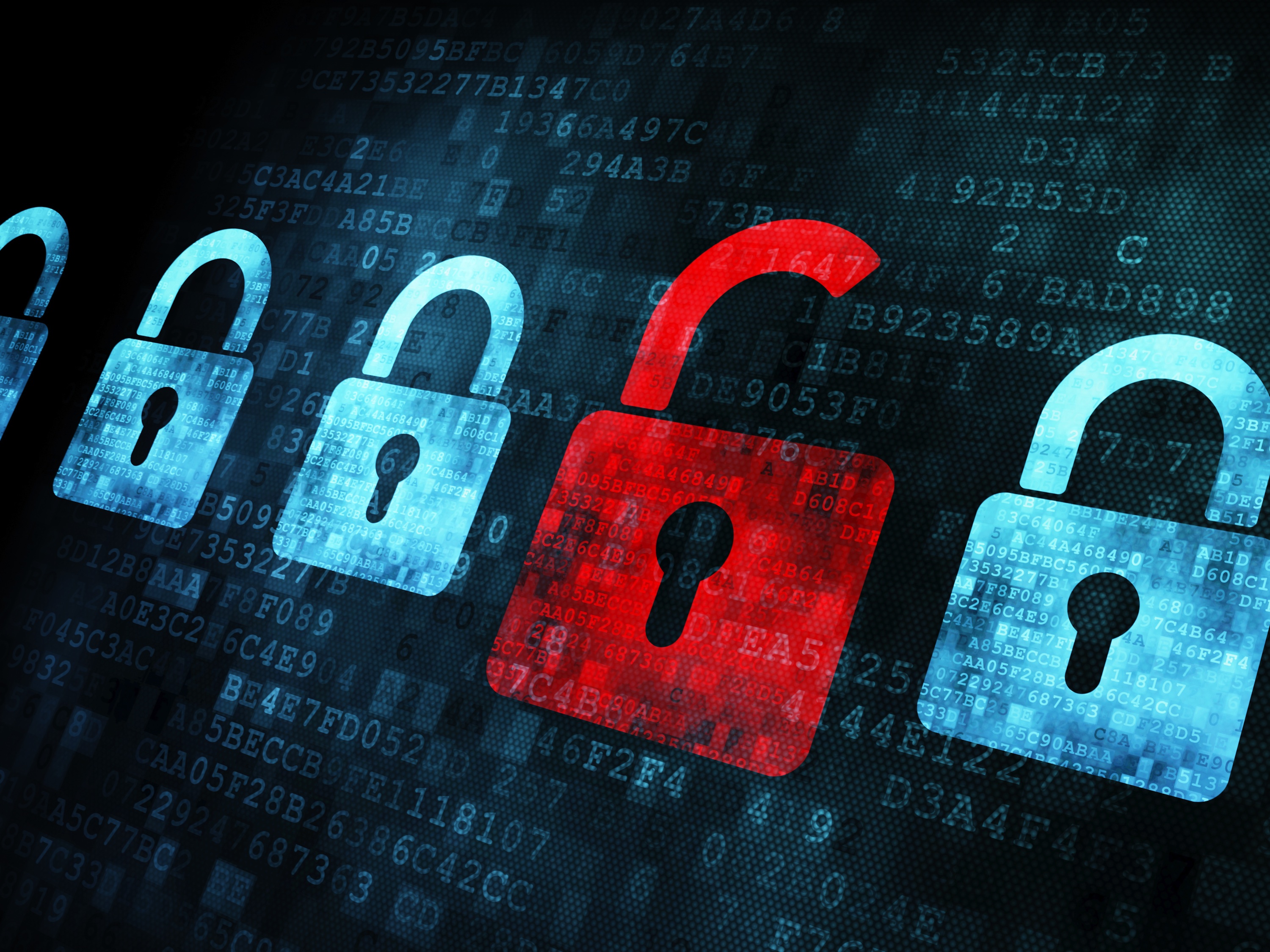 WASHINGTON – In the wake of the huge data breach at the Office of Personnel Management, tech companies are in a competition to provide cheaper, more reliable cybersecurity service to the federal government.

The Defense Leadership Forum, an organization specializing in defense issues, sponsored a summit Tuesday offering details and insights related to landing contracts with the Department of Defense.

Sylvia Burns, chief information officer of the Interior Department, which provides cybersecurity service to OPM and other federal agencies, said that centralizing data protection service – the model in place when the OPM data breach occurred in April – is affordable and efficient, but has a big downside. When the OPM data was compromised, the hacker also had access to the data center at Department of Interior.

Shawn McCarthy, research director of International Data Corp., a company that provides advisory services on information technology, said the Defense Department’s information technology budget has actually decreased by 12 percent since 2006. That budget includes hardware and software development and IT service. But money spend on IT service – data hosting, data encryption and the like – has seen a significant increase, compared to the other two areas, McCarthy said.

The reason behind that is the emergence of the so-called 3rd platform era, which has cloud as its core. In the coming 3rd platform era, hackers may be able to reach trillions of IP-addressable devices, monitors, and sensors of billions of users through new applications. That’s why government is paying more attention to cybercrime.

It is going to be a big business opportunity for tech companies when the Pentagon’s budget on cloud service reaches to $21.1 billion next year. In order to have a win-win relationship with the government, “IT vendors need to keep a close eye on price points while government is becoming increasingly sophisticated when it comes to comparing price and functionality,” McCarthy said.