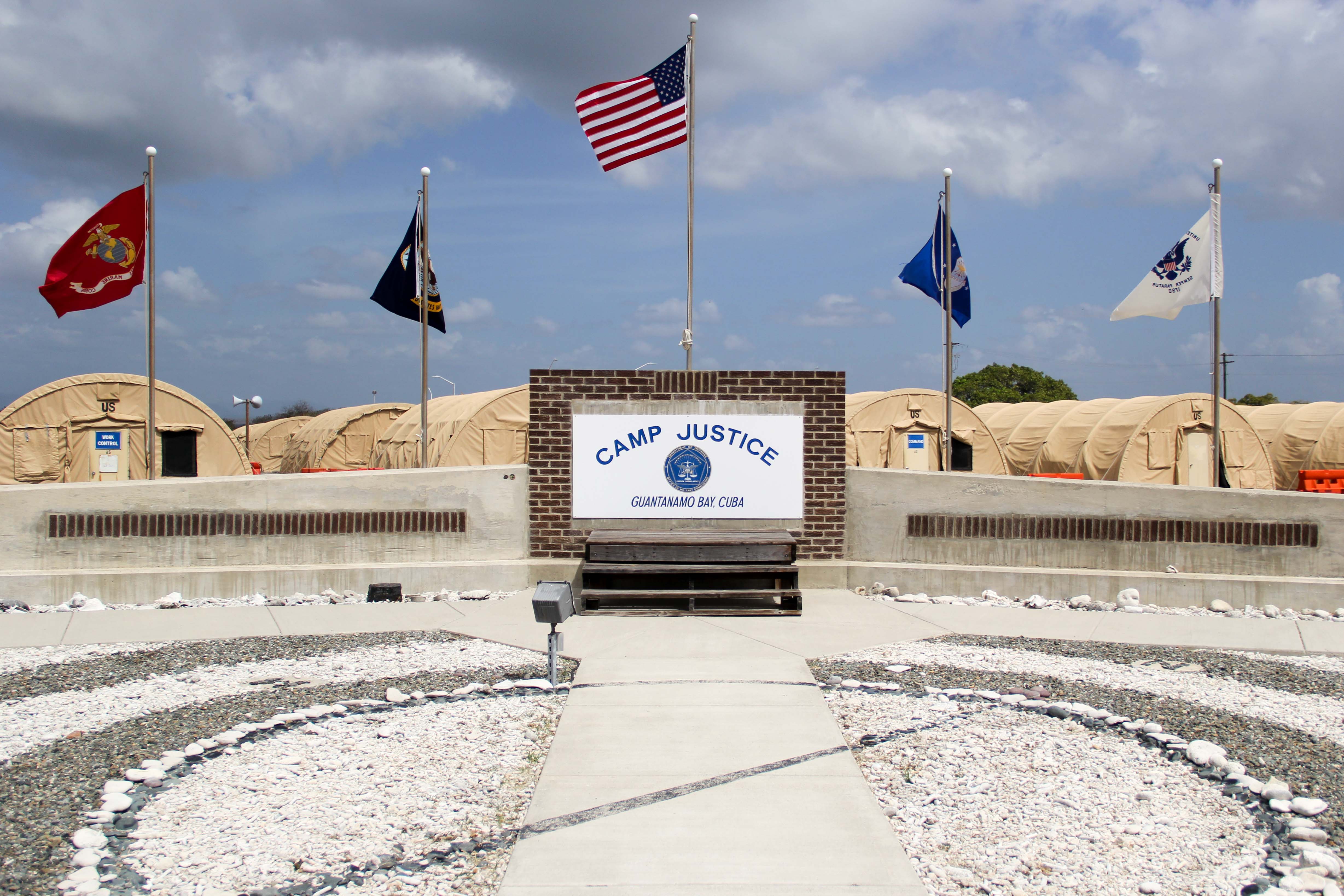 GUANTANAMO NAVY BASE, CUBA — The July commission hearings for accused war criminal Abd al Hadi al Iraqi halted abruptly this week after the defendant decided he did not trust his assigned Pentagon Lawyers. Not a single one of the motions set to be argued was resolved and the judged scheduled another round of pre-trial hearings set to start on Sept. 21.

The hearings were planned for Guantanamo Bay, Cuba from July 20 to July 31, but were delayed two days. According to the defense, the prosecution turned over new discovery only two hours before the first scheduled session, forcing the delay.

When asked the reasons behind the delayed exchange of information, Martins said only, “I will tell you we take our discovery obligation very seriously. We are producing it as we find it and prepare it. We’re doing our jobs.”

That new evidence would be at the heart of the limited proceedings when they finally got under way on Wednesday morning.

Hadi, an Iraqi national, sat in the courtroom dressed in white traditional clothing and paid close attention and took notes as the judge summarized what had transpired since the last hearings. He faces charges of a host of war crimes and is allegedly responsible for the deaths of at least eight military service members, punishable by life in prison.

Before arguments began, military commission judge Navy Capt. J.K. Waits questioned the defense lawyers. “I want to ask if [Hadi] wants to be represented by you before you stand up and argue on his behalf,” he said.

Less than four hours later his answer would change.

“I do not want to confer with Col. Thomas Jasper or Maj. Ben Stirk, at least temporarily, until I have an option for an independent counsel,” said Hadi. ”I don’t want them to represent me at this time”

His change of heart stemmed from a revelation in court that his original lawyer, Marine Lt. Col. Sean Gleason, was never properly released from representing Hadi. Gleason currently represents Sept. 11 defendant, Mustafa al Hawsawi, meaning that on paper he is representing two men in the military commissions.

In addition to representing both men, Jasper said in court that a part of the evidence being used against Hadi was a conversation between Gleason’s two defendants while they were in the Guantanamo detention camps.

Hadi said that he never approved of Gleason being taken off of his case, instead he said, “I was insisting that he stay with me.”

Judge Waits said that he understood Hadi’s concerns and that the issue with Gleason should be resolved, as Hadi requested, with a meeting between the detainee and Gleason.

In the meantime, the judge suggested that they continue on with the case since neither Jasper nor Stirk was conflicted as Hadi’s attorneys. To which Hadi responded that he had lost trust in the entirety of his legal representation.

The snag in the hearings caught most of the courtroom off guard. After taking a recess followed by a meeting in chambers with the defense and prosecution, the judge announced, “Regrettably we’re in a little bit of a limbo.”