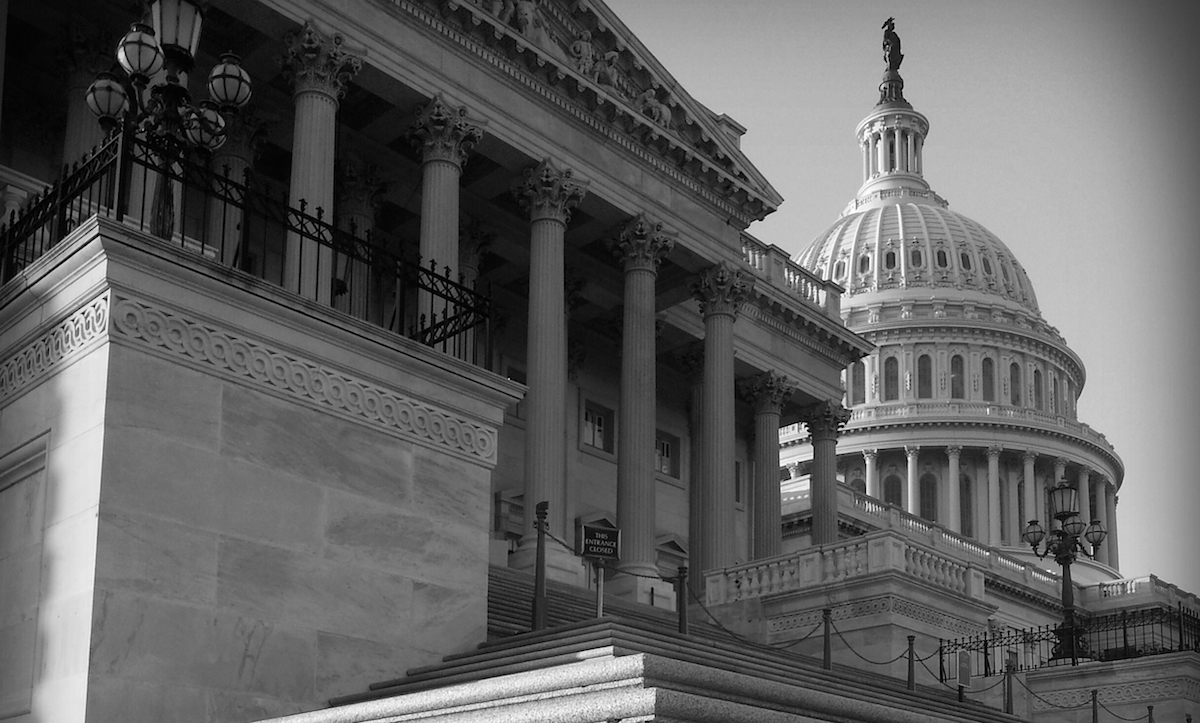 Corrections and clarifications: A prior version of this story incorrectly reported domestic ammonium nitrate production tonnage as domestic farm consumption totals. This story has also been updated throughout to clarify that Rep. Bennie Thompson is pushing for revisions to the proposed rules, not publication of the current draft.

WASHINGTON — Congress is pressing the Department of Homeland Security to take action on its mandate to make sure that ammonium nitrate, the key ingredient in the 1995 Oklahoma City bomb, stays out of the hands of terrorists, but new rules may still be a long way off.

“The misappropriation of ammonium nitrate remains a homeland security threat – however in the eight years since Congress directed the Department of Homeland Security to regulate its sale, the marketplace has changed considerably,” said Mississippi Rep. Bennie Thompson, the top Democrat on the House Homeland Security Committee and author of the original bill mandating ammonium nitrate regulation. Despite the delay, Thompson is urging the department to rewrite its proposed rules for the chemical widely used in fertilizer.

“I urge DHS to work with stakeholders to update its proposed ammonium nitrate regulations to take this change in marketplace into account. This will help ensure that the program that DHS stands up will be effective.”

In 2007, lawmakers worried about criminal or terrorist use of the chemical passed legislation instructing the Department of Homeland Security to set up a program to regulate the purchase ammonium nitrate. Four years later the department created the Ammonium Nitrate Security Program.

“Certain purchasers and sellers of ammonium nitrate would be required to apply to DHS for an Ammonium Nitrate Registered User Number, and the department would screen each applicant against the Terrorist Screening Database,” said DHS spokesman S.Y. Lee in explaining the program. “Following the screening process, approved individuals would be issued an AN Registered User Number, which would allow them to engage in the sale, purchase, or transfer of ammonium nitrate.”

The department spent months collecting comments from the public and stakeholders regarding how the program could affect different industries, ending on Dec. 1, 2011.

According to DHS, those public comments are still being reviewed. The next step would be issuing final regulations, but Thompson says the time lapse means more input from the marketplace is needed.

From al-Qaida to ISIS, terrorism groups around the world have come to depend on the chemical for the manufacturing of improvised explosive devices, or IEDs. The problem became so severe in Afghanistan that the Pakistani government worked with the U.S. to stem the flow of ammonium nitrate across the Pakistan-Afghanistan border.

Some states, impatient with DHS, passed their own ammonium nitrate regulations, but experts are concerned that criminals or terrorists wanting to purchase the substance will just cross state lines to find those states without regulations.

“The administration needs to finalize this rule right away,” said Sen. Bob Casey, D-Pa., who has worked to keep ammonium nitrate out of the hands of insurgents in Afghanistan. “A final rule will make it clear that this is a serious challenge and will lay down rules of the road for stakeholders for handling this material appropriately.”

Lee said the process is moving at its current pace because “we seek to strike a balance that both ensures public safety and minimizes the potential economic impact that can arise from additional regulation.”

Luke Popovich, with the National Mining Association, said that the proposed rules would place unnecessary burden on the mining industry. He wants mining facilities to be exempt from the program since the Bureau of Alcohol Tobacco Firearms and Explosives already regulates those facilities.

Meanwhile, the fertilizer industry continues to push for speedy regulation.

“We supported this in Congress when it was initially brought up because we as an industry really felt like it balanced the need for security with the problem we were having with a patchwork of state regulation,” said institute spokeswoman Kathy Mathers.

Ammonium nitrate is not a controlled substance, though it is not prepared for consumer use, explained Mathers. In 2011, 2.8 million tons of ammonium nitrate were produced for the U.S. explosives industry, according to the Institute for the Makers of Explosives; in that same year, the agriculture industry produced about 2.4 million tons, according to the Fertilizer Institute.

“If you wanted to go and purchase it, you would go to a fertilizer dealer and that dealer is a retailer. You could call a farm supply center,” said Mathers. “What they could do, and this is what McVeigh did prior to the Oklahoma City bombing, they posed as farmers and went to a farm supply center with a U-Haul truck and bought ammonium nitrate.”

Since then the Fertilizer Institute and the Bureau of Alcohol Tobacco and Firearms have run an awareness program to help retailers identify suspicious activity, said Mathers.

“It is up to the good sense of the seller not an ID process. That is why we support the regulation,” said Mathers. “The potential for human error is always there, versus having a regulation in place that sets a standard.”