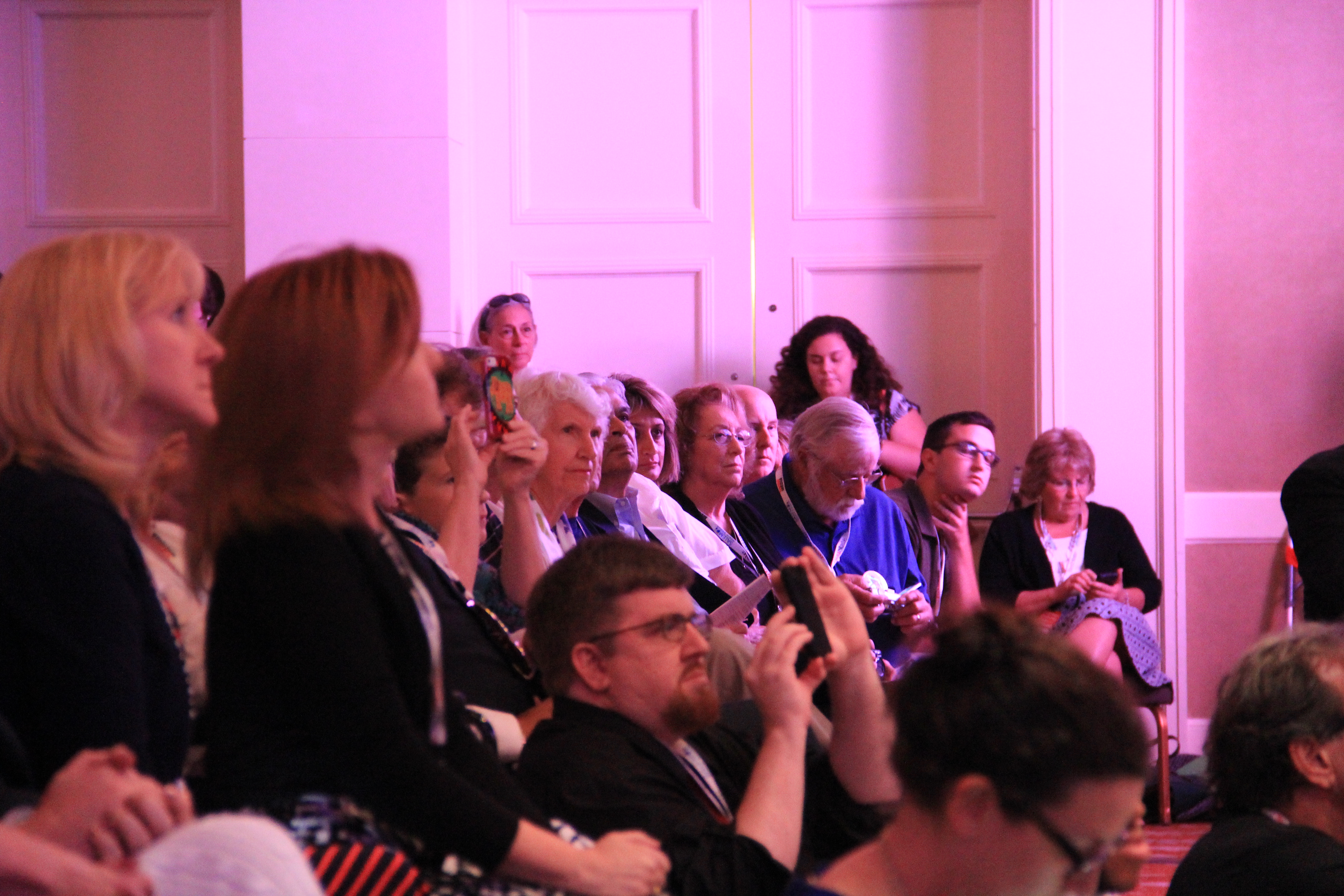 ATLANTA – With Internet and social media leveling the playing field of the 2016 presidential campaign, Republican hopefuls are competing for an advantage, using hashtags and digital campaign strategies to gain an edge in the crowded field.

At the Red State Gathering, a three-day convention in Atlanta featuring Republican presidential candidates, dozens of conservative speakers and governors, the power of social media to target millennial voters was among the hot topics.

“I think they (candidates) should all embrace Twitter as much as they can,” Lori Ziganto, managing editor at “Twitchy,” a conservative twitter curation site, said in an interview Friday.

“Once you get the buzz, keep it going and keep tweeting. Think about hashtags – funny, catchy and short tags that people can use,” Ziganto said. “If a hashtag is trending, more people are going to be looking at that and your information is going to get out more. In that way you keep the buzz and the conversation on yourself.”

Ziganto thinks Sen. Ted Cruz, R-Texas, is “really good” at the use of social media.

“He (Cruz) started using Twitter and Facebook and embracing social media probably ahead of anybody else,” she said. “And he knows how to use hashtags.”

In the United States, 189 million people visit Facebook every month; 167 million of them are on their mobile phones and 77 percent come back every single day, according to James Barnes, client solution manager at Facebook, who spoke during a panel at the Red State conference, named after a conservative website.

With the help of the most sophisticated identity targeting system, once users log in, Facebook knows who they are, Barnes said during a discussion Saturday.

“Campaigns can use this to reach the right voters, at the right time, with the right message,” Barnes said. “They can actually even upload their voter files at Facebook to do that.”

Twitter, on the other hand, is more of a live platform, where hashtags dominate the trends of the moment.

“Our trending topics are based on the accelerating of volume”, said Sean Evins, manager of the government and politics team at Twitter.

To make the content stand out among all of the explosive information on public platforms, Evins says it’s important to tweet with hashtags, images, or 30-second videos.

Twitter users are a community and they prefer to engage each other. Instead of just tweeting out video Vines of campaign speeches, it’s wiser for candidates to get involved in conversations and reply to followers, according to Lori Ziganto of Twitchy.

Panelists stressed the importance of attracting millennial voters, whom Pew Research Center defined as between ages 18 to 34 in 2015.

“Their vote loyalty tends to be more fluid,” Sinnett said. “If we [Republicans] get a slice of the millennial voters and hook them into conservative ideals, that can make the difference in winning the White House.”

To engage and encourage millennials to vote, Sinnett thinks it’s important to talk to them using something they carry everyday – their smart phones.

Countable Corp. developed a mobile APP with the idea of making the political process an ongoing conversation. With smartphones as platforms, APP tries to engage millennial participation in political issues.

“If you talk to them with the item that they use to engage, it’s a conversation that they would be interested in having,” Sinnett said.