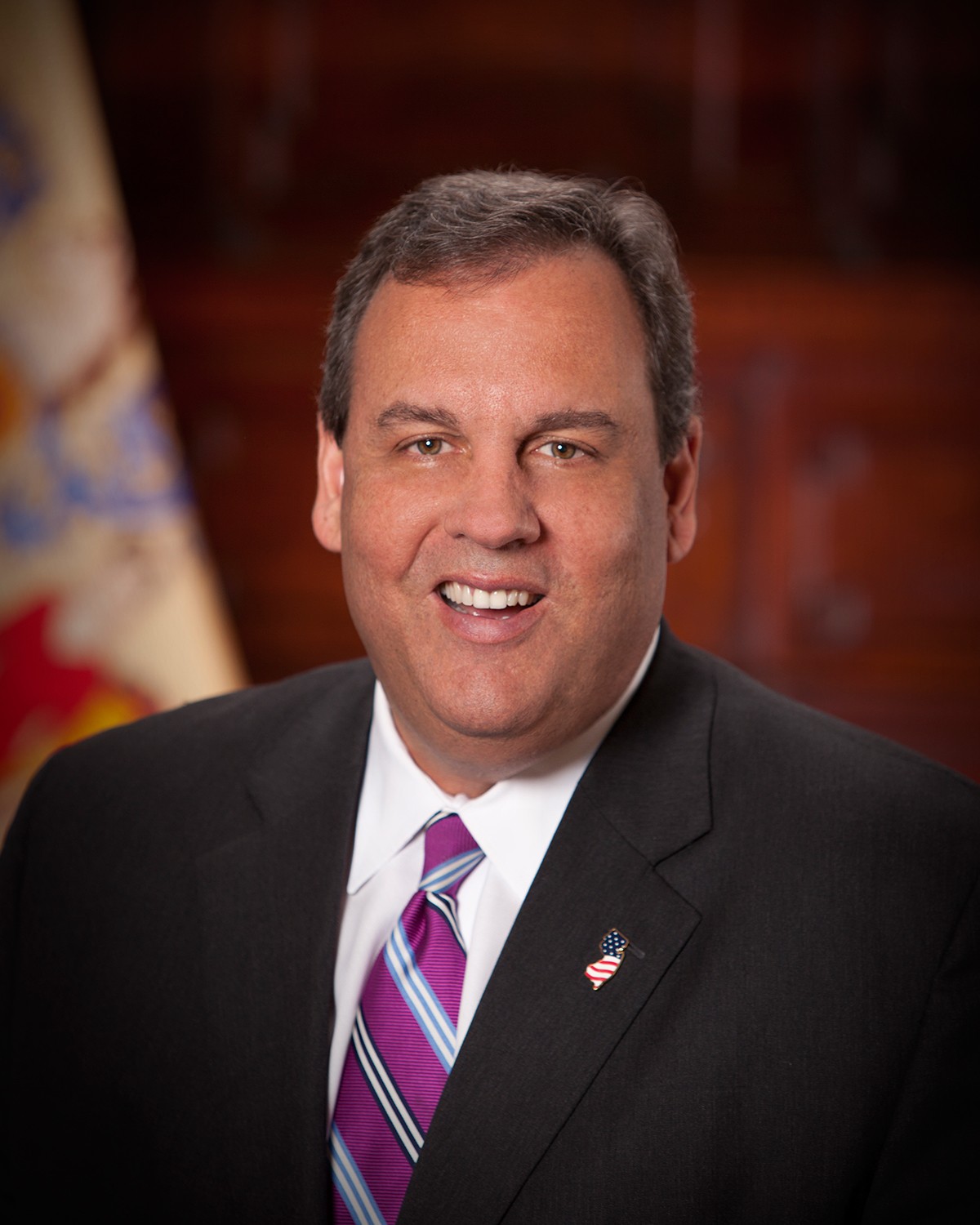 WASHINGTON – In January, New Jersey Gov. Chris Christie delivered his annual State of the State address before the legislature in Trenton. Since the governor took office, there had been signs of improvement in Camden, a city just across the Delaware River from Philadelphia and the state’s most beleaguered urban center, and Christie was eager to boast.

The governor cited the plummeting murder rate – down by 51 percent over five years – and the state’s takeover of the failing school system. He mentioned a new medical school and a money-saving restructuring of the police force. And he named a pair of companies – Subaru of America and the Philadelphia 76ers – that had recently announced they were moving to the city.

“Did we just throw money at the problem as has been done before?” asked Christie, who is now a contender for the Republican presidential nomination. “No. We demanded partnership and accountability and we are getting results.”

But Subaru, which considered leaving the state for Philadelphia, the 76ers, and at least nine other companies, agreed to move to Camden in part because of tax subsidies promised to them over the next decade – nearly $830 million worth. And it’s not yet clear, with only a few of the companies having yet made their physical moves to the city, what the results will be.

What is clear, to the tune of roughly $75 million per company, is that Christie and state lawmakers from both parties are confident the strategy is the best way to spur job creation in Camden, where the unemployment rate as of May 2014 was 13.9 percent, compared to 7.2 percent in New Jersey and 6.3 percent nationwide.

But last week, as the New Jersey Economic Development Authority prepared to approve another $100 million in subsidies and the governor slammed the U.S. Export-Import bank as a form of “corporate welfare,” Christie said that as president he wouldn’t support the programs on a national level.

“I don’t think these are federal-type programs. I think these are things that each state needs to make their own decision about,” he said in an interview at the RedState Gathering in Atlanta.

“Camden has a particular problem over time that the government has tried to fix before through government direct investment, which I think has a been a failure,” Christie continued. “Getting partners with the private sector, I think is a much better way to go.”

As of July, 11 companies had accepted tax breaks to move to Camden and in return have pledged to bring the state 860 new jobs and maintain 2,164 existing jobs that might have gone elsewhere had the companies chosen to leave. That’s roughly $275,000 in tax benefits per job.
“The companies are benefiting, there’s no question about it. And that’s good for some of the New Jersey companies,” said Joel Naroff, a Pennsylvania-based economist who advises the New Jersey Business & Industry Association. “But for New Jersey as a whole, it’s very hard to determine.”

Despite the uncertainty, Christie has spent future money generously on the tax breaks. According to an analysis by the left-leaning watchdog group New Jersey Policy Perspective, tax subsidies offered under Christie since 2010 are worth twice as much as the total amount in subsidies offered by the state in the 20 years prior.

Few subsidy programs are more controversial than incentivized corporate relocation. Critics, mostly economists and labor activists, say the programs largely benefit corporations because “new” jobs don’t necessarily guarantee the positions will be vacant, simply that they’re “new” to wherever it is a company has moved.

When the 76ers announced a new practice facility and the move of their corporate headquarters to Camden, the state boasted the creation of 250 new jobs. But few of those positions were open for applicants. Still, coming from Pennsylvania, the jobs offered the state previously unavailable income tax revenue.

“One of the criticisms on the 76ers was ‘Well, these aren’t any new jobs,'” said Tim Lizura, the Economic Development Authority’s president and chief operating officer. “Well, they’re new to New Jersey.”

But the return on the state’s investment is vague. One figure commonly cited by the program’s critics is the state’s projected return of $155,000 on a $260 million tax break for the nuclear technology manufacturer Holtec International, which has said it will bring thousands of jobs to Camden, but is only required to create 235 jobs.

“Can anyone take that number seriously?” said Naroff.

But in places like Camden, where selling points for moving to the city are hard to come by, low returns on investment don’t prevent the subsidies from being endorsed by Republicans and Democrats alike. The city’s Democratic mayor, Dana Redd, has been an outspoken proponent of Christie’s tax incentives.

“I know there are critics who are saying […] it’s throwing money down the well,” said Robert Corrales, Camden’s business administrator. “But I can tell you, from the residents who live here and are seeing it, they believe in it.”

As for the size of the tax breaks, Lizura says that with a city like Camden, it helps if the state can “prime the pump.”

“When you look at a place like the city of Camden, which is one of the poorest cities in the country, you really have to make it a compelling proposition to capture the private investment in the city,” he said.

Christie has endured criticism over the subsidies from within New Jersey and from policy experts in Washington. LeRoy said there are better ways New Jersey can invest in Camden’s future than doling out tax breaks to wealthy corporations.

“When you look at the economic trajectory of the state, the credit downgrades, and the nine-figure deals, it begs the question, what could the state better be doing with that money?” he said.

Gordon MacInnes, a former state lawmaker who runs the left-leaning watchdog group New Jersey Policy Perspective, called the subsidies “the only arrow in our quiver.”

It’s partially true that Christie has bet heavily on the subsidies as the successful hallmark of his urban renewal strategy. He’s opposed the continuance of the state’s Urban Enterprise Zones, which slash sales tax to boost struggling urban economies, and at one point reduced the state’s Earned Income Tax Credit, a program designed the benefit the working poor that he’s since expanded.

And Christie, a politician well-known for sticking to his guns, is steadfast in his belief that the subsidies will turn Camden around.

“[The companies are] also creating economic activity and that’s a domino effect,” he said. “There’s a ripple effect to that economic development, which is important.”

So, the question begs: If Christie is so confident that his subsidies can benefit places like Camden, why does he oppose the program on a national scale, especially when economists cite interstate economic warfare as a major drawback of the program?

“The value of a national program is that it doesn’t induce cross-state border wars,” said Naroff. “If we’re going to revitalize cities… it seems like it could be a much more realistic national program than a state program where all you’re dealing with is basically economic warfare.”

In Camden, Corrales says it doesn’t matter whether the incentives are offered by the state or the federal government, as long as they’re offered.

“We’re seeing a rebirth of Camden. Some might say, [the jobs] are just going from one city to another,” he said. “But I would say, and the mayor would say, these are jobs that could have left the state. They chose to come to Camden.”