Too much focus on ISIS in Syrian conflict, experts say 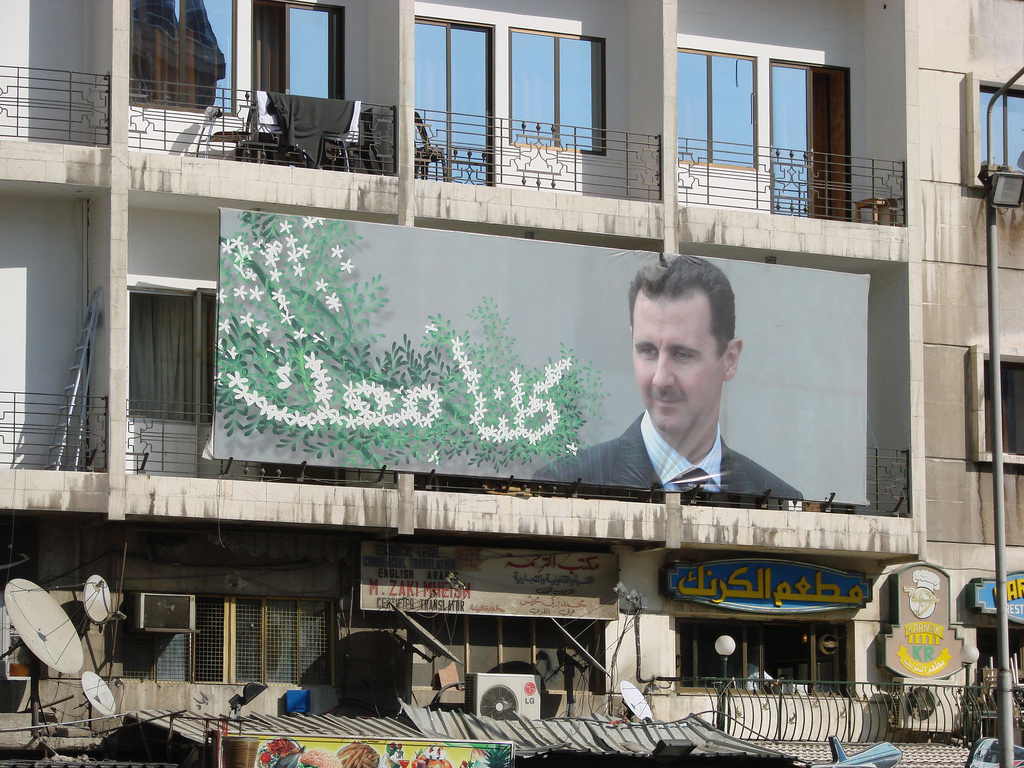 WASHINGTON — Middle East experts say the recent wave of terrorist attacks in France, Lebanon and Egypt eventually will serve to doom the Islamic State group, but they are calling for renewed action in the Syrian civil war aimed at bringing down the Assad government.

In comments Monday, Brookings Institution fellows proposed building a more robust Syrian rebel army to combat the forces of President Bashar al-Assad, who, the panelists said, is the root of the problem.

President Obama has focused on dismantling the Islamic State group, also known as ISIS and ISIL, through airstrikes. And progress has been made in the struggle against the terrorists, the think tank experts said at a panel discussion in Washington, D.C.

Since the attacks in Paris that killed more than 120 people Friday, France has escalated airstrikes in Syria against the Islamic State group.

William McCants, Brookings’ director of U.S. relations with the Islamic world, said the recent attacks in Paris, Beirut and, likely, in the skies above the Sinai in Egypt show a significant shift in the Islamic State group’s approach.

“Something has changed in the last two weeks,” said McCants, a senior adviser to the State Department during Obama’s first term. “They’ve [ISIS] had this tacit understanding before now of, ‘You leave me alone and I leave you alone.’ … This understanding is gone.”

McCants said the suspected ISIS attack against the Russian airliner in Egypt and its two suicide bombs against Hezbollah in Beirut on Thursday may be a reaction to the terrorist group losing 25 percent of its territory in the region.

This change of approach for ISIS — which now seems determined to push outward and attack its enemies in other countries, rather than drawing them into the Middle East — could spell the group’s end, McCants said.

“They have taken on all enemies at the same time,” he said. “Often for global jihadists, the circle of enemies grows so large, you eventually invite destruction.”

The panelists said the rise of ISIS can be attributed to two factors: The departure of most U.S. ground forces from Iraq and Afghanistan, and the outbreak of the Syrian civil war that to date has cost 300,000 lives.

No one proposal to address ISIS will be easy to carry out, the Brookings panel members acknowledged. But they also criticized the Obama administration’s approach thus far as hampered by “half measures,” including dwelling too specifically on the Islamic State group.

“We’re going to take a tremendously complex problem and focus on one very nasty manifestation of it,” Daniel Byman of the Center for Middle East Policy, said of Obama’s approach regarding ISIS. “You can’t solve the Islamic State problem without solving the Syria problem.”

“Everyone seems to believe that you can’t intervene in someone else’s civil war and actually do anything useful,” Senior Brookings Fellow Kenneth Pollack said. “That’s just wrong.”