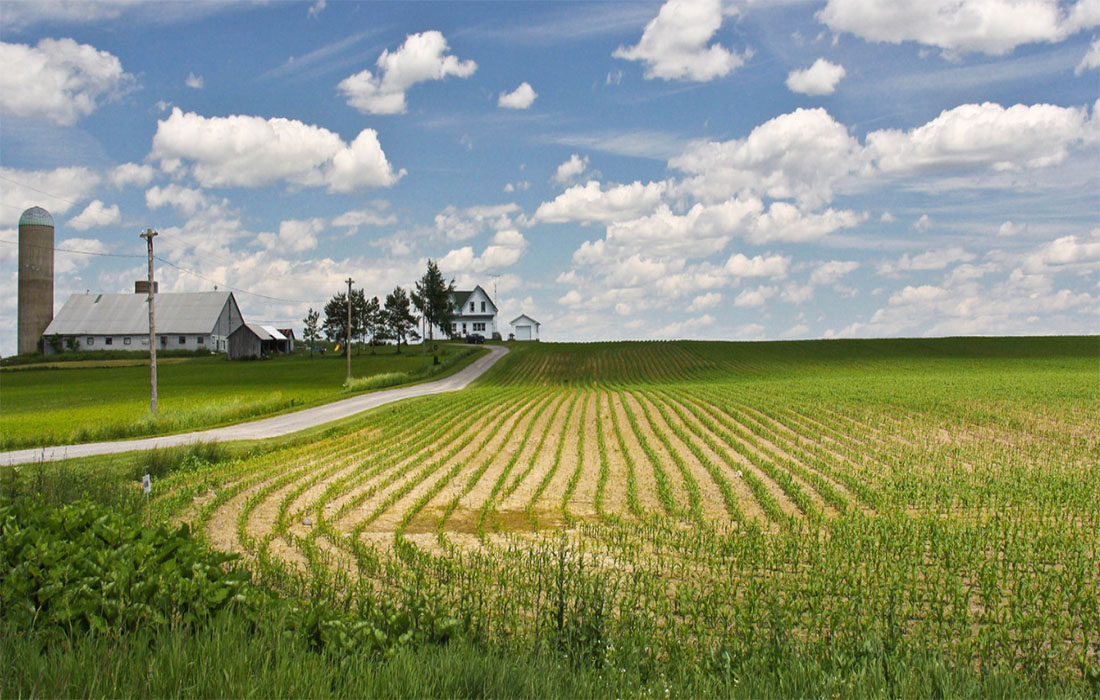 WASHINGTON– One easy way to combat the effects of climate change and extreme weather events on farms and farmers?

Who has the longest root systems?

Perennials’ longer roots allow them to hold onto moisture and carbon, making soil richer, even during droughts and floods of the past two years in states like Kansas and California that many scientists have linked to climate change. 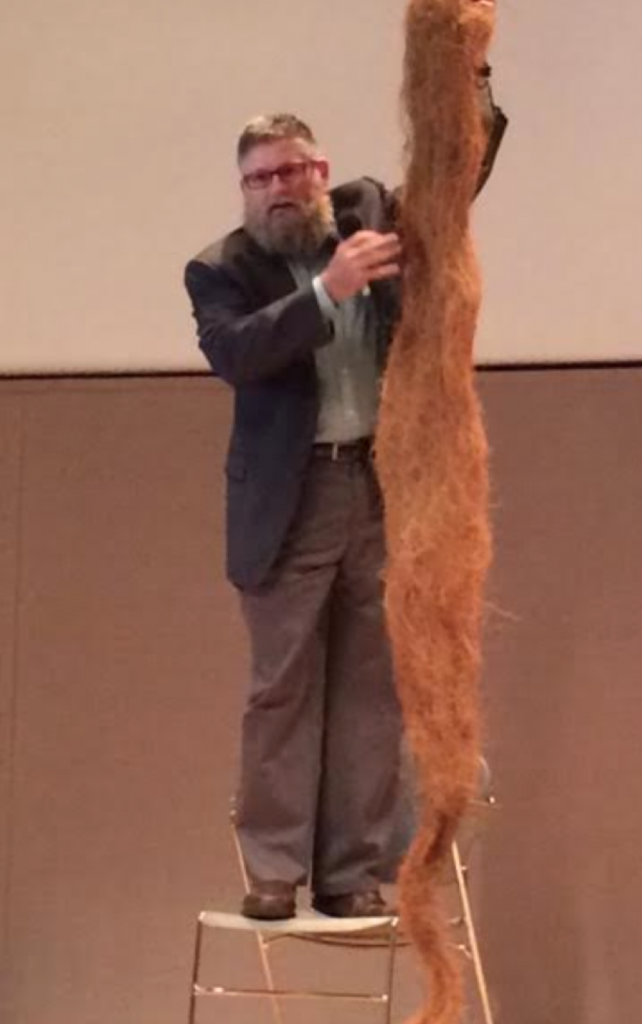 Jerry Glover, senior sustainable agriculture advisor at USAID, illustrated the exaggerated root system of a perennial plant at recent seminar hosted by the American Association for the Advancement of Science. “Perennial Solutions to Annual Problems in a Changing Climate,” it was called.

Glover said perennial plants can be domesticated or crossbred with annual plants, to combat the soil erosion caused by droughts and floods when combined with age old farming techniques.

In a phone interview, Cornell University researcher Matt Ryan said farmers can plant perennials in a line parallel to the slopes of their fields, using contour planting. The long root systems of perennials – sometimes extending six feet or so underground — can prevent soil erosion into other parts of the field. 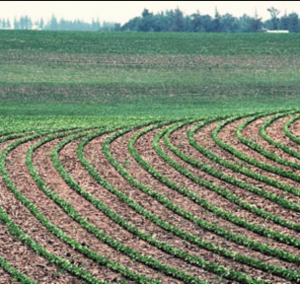 Farmers can also plant perennials on the edges of their fields. The long root systems of perennials can prevent soil erosion beyond the fields, sometimes running off into streams which they may pollute with insecticides and animal waste, Ryan said.

Timothy Crews, lead researcher at the Kansas-based Land Institute,  said new types of perennials can be used to increase the organic content or richness of soil.

When a plant performs photosynthesis it consumes carbon dioxide gas from the atmosphere and releases carbon into the soil, Crews explained during a phone interview. This process is called carbon sequestration — and perennials are especially good at it, he said. When early farmers shifted from perennials to annuals, Crews estimates the soil lost 40 percent of its carbon content. 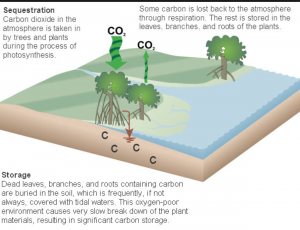 That wasn’t a good thing as the carbon cycle below ground is responsible for the life cycle of soil bacteria.

One easy  way for farmers to use perennials for increasing organic content of soil is to plant them as cover crops, Glover told the seminar in Washington. For example, a perennial such as red clover might be planted amongst wheat. The red clover survives only for one season, but after it dies, it leaves behind carbon and water in the soil, feeding the wheat plant and increasing its yield.

And that can help farmers get through difficult weather events. After soil erodes during a drought or flood, it’s especially important the little soil left behind can sustain crops. 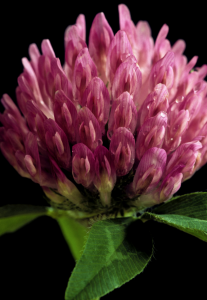 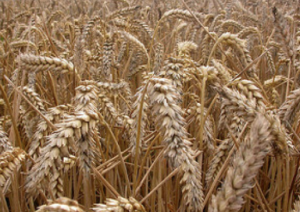 Crews said the Land Institute, an agriculture research organization, is also experimenting with domesticated perennials and hybrid perennials. The idea is to cross-breed the two types of plants as a way of depositing more carbon into the soil.

For example, he said the Land Institute is checking out a new hybrid perennial of wheat called Kernza which was created by crossing wheat with wild wheat grass. Kernza has a higher yield than this wild grass, but a longer root system. 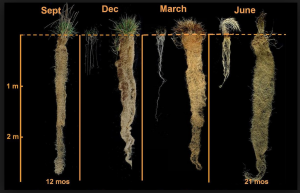 In other words, its yield can almost compete with a niche crop like quinoa, while it’s deeper roots decrease soil erosion while increasing carbon deposits in soil.

Crews said Kernza has already caught on at a co-op in Wisconsin which is distributing its seeds to farmers and teaching them how to harvest and de-hull the crop.